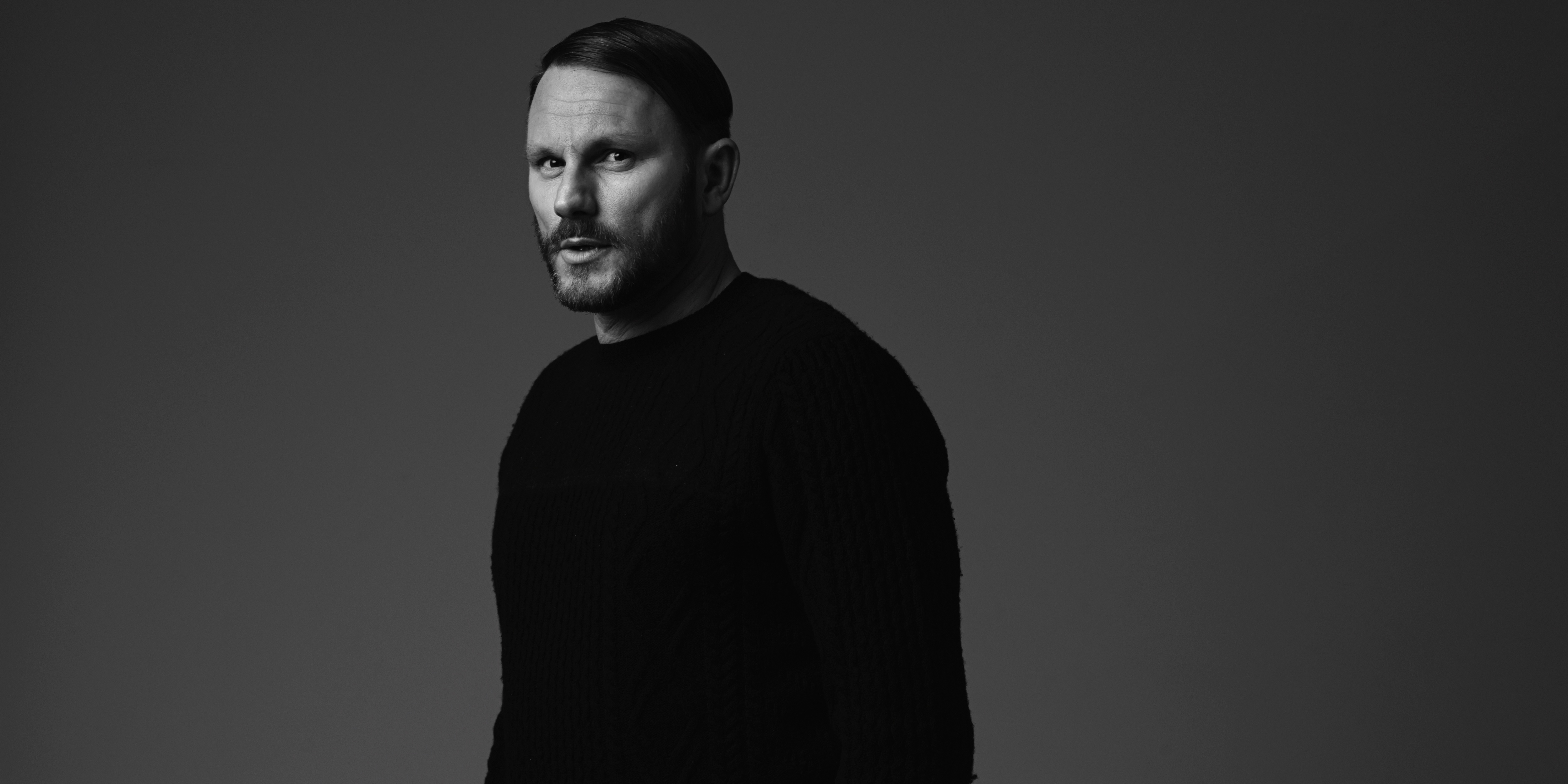 A man of many hats, Mark Knight is a DJ, producer, label owner and businessman. From playing at some of the biggest festivals in the world, to starting his own label, Toolroom, Mark Knight has done it all.

Mark Knight is also the second highest-selling Beatport artist of all time, with over eight Number 1 singles. In 2010, Mark Knight was nominated for a Grammy, when his work on The Black Eyed Peas' The E.N.D. was up for Album of The Year. Since then, Knight has continued on with his tireless work ethic, and is one of the most respected dance music artists of all time.

Mark Knight will be bringing his signature style of house music to Singapore, when he takes over CÉ LA VI for a night of dance music mastery.

Mark Knight live at CÉ LA VI is set to take place on Friday, 29 November from 10pm onwards. Tickets are on sale now at $28, and includes one premium house pour. Get your tickets here.