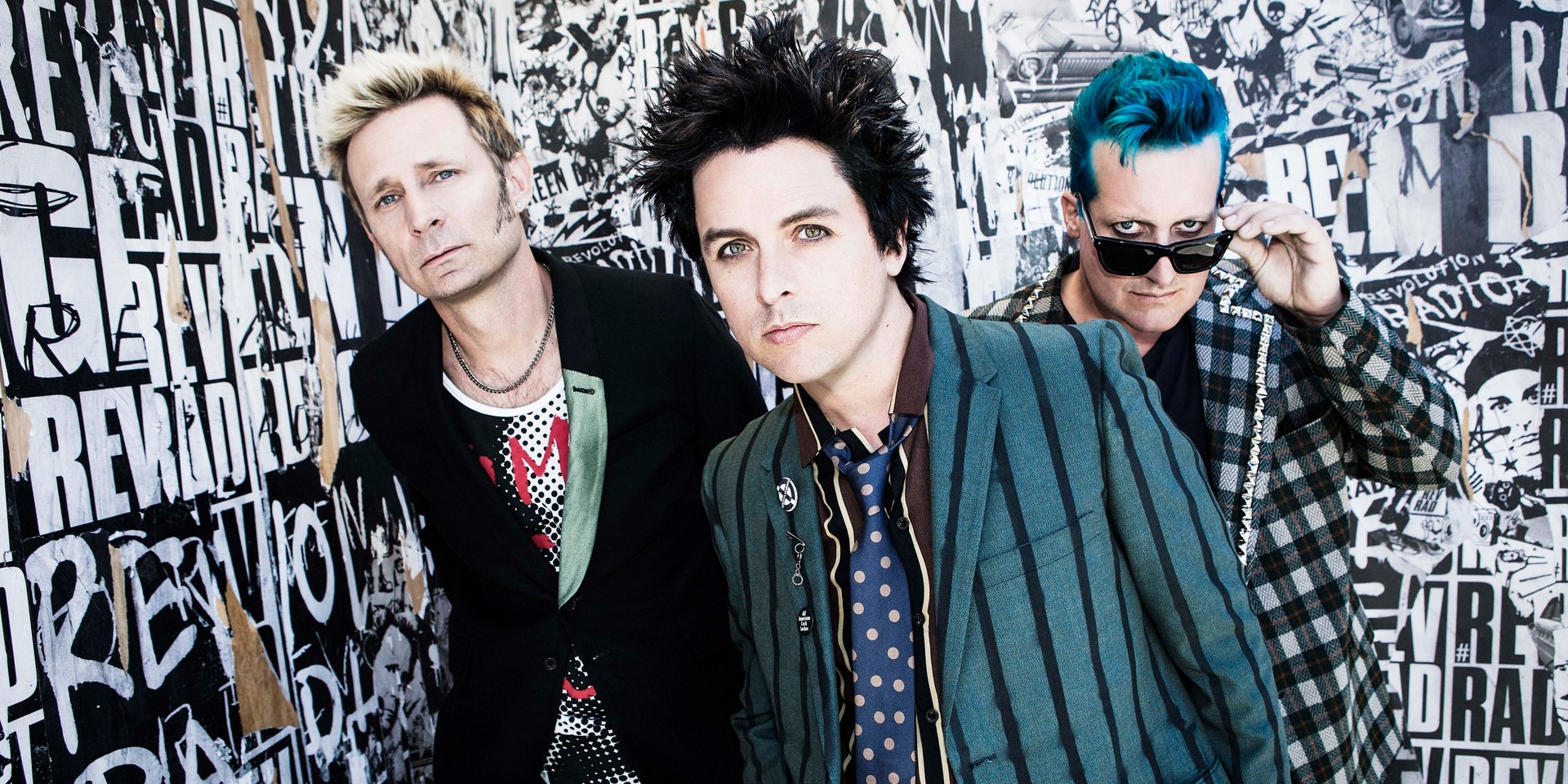 Green Day will be releasing its first book later this year.

Described as "an inspiring homage and handbook for the rebellious every woman who refuses to capitulate," the book, titled Last of the American Girls is scheduled to hit shelves on 29 October. Co-authored by the band, the graphic novel will feature illustrations from cartoonist Frank Caruso.

There are no further details about the release at this time although Rolling Stone reports the book is being further billed as a celebration of “true rebel girls”, a reference to the American Idiot track 'She’s a Rebel'.

In the meantime, stream Green Day's 'Give Me Novocaine/She's A Rebel' below.