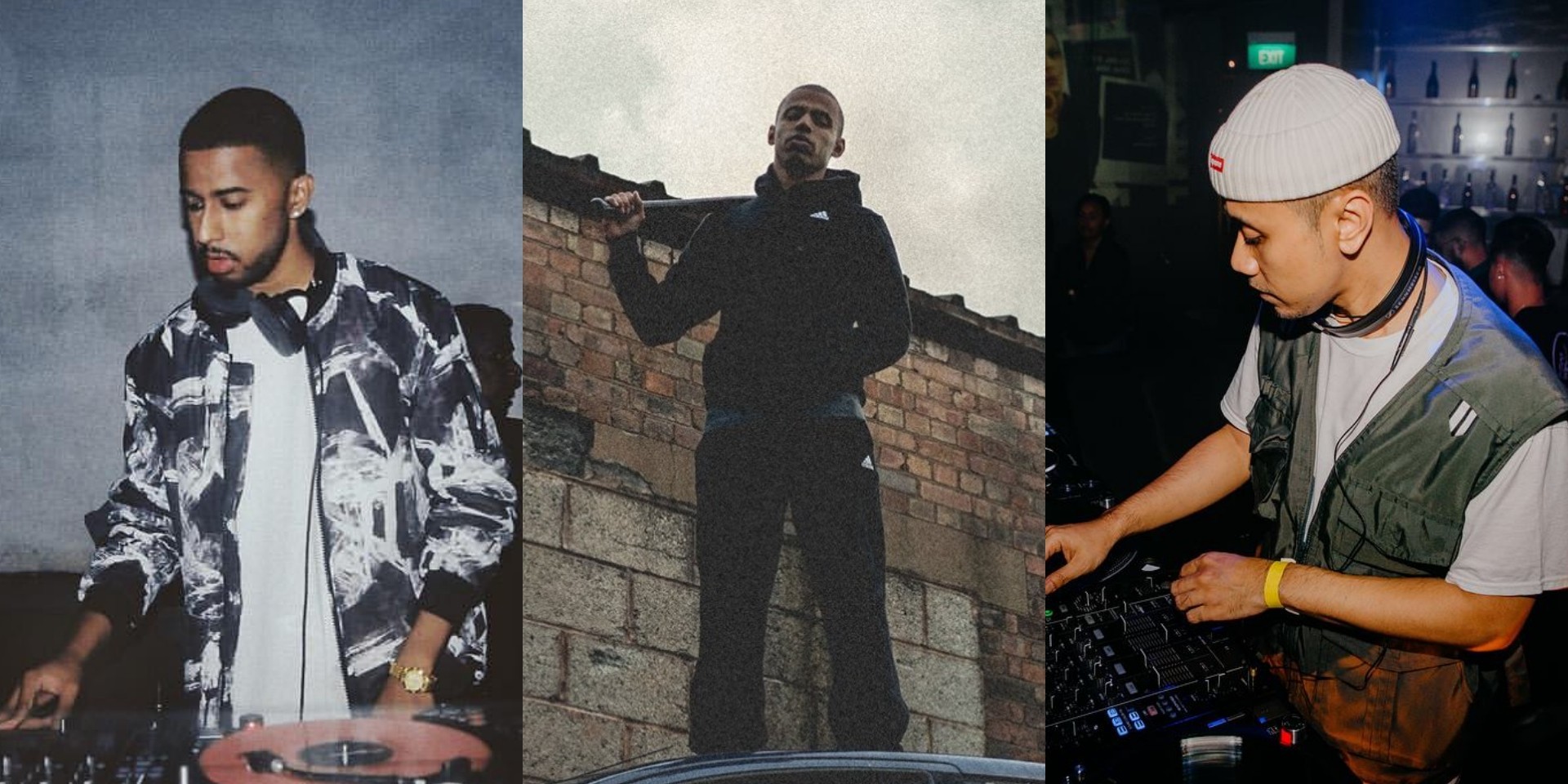 .Wav(y) SZN is upon us once again – and the mood is about to be immense.

Following up on its previous edition, which saw A$AP Mob spitter A$AP TyY, storm the stage at Canvas, Singapore's single most electrifying new school hip-hop night has announced that its forthcoming instalment, which happens this week, will feature UK grime MC J-mal. His addition to the night supplements .Wav(y)'s offerings of the freshest turbo-charged bangers and testifies to grime's place of prominence in the hip-hop zeitgeist.

Also worth knowing is the fact that J-mal linked up with Singaporean photographer and videographer Ian Lim to shoot and direct the music video for his 2016 track ' Hate Me or Love Me', which, in and of itself, is a magnificent exhibition of his leveling flow.

This will be a positively kinetic night. 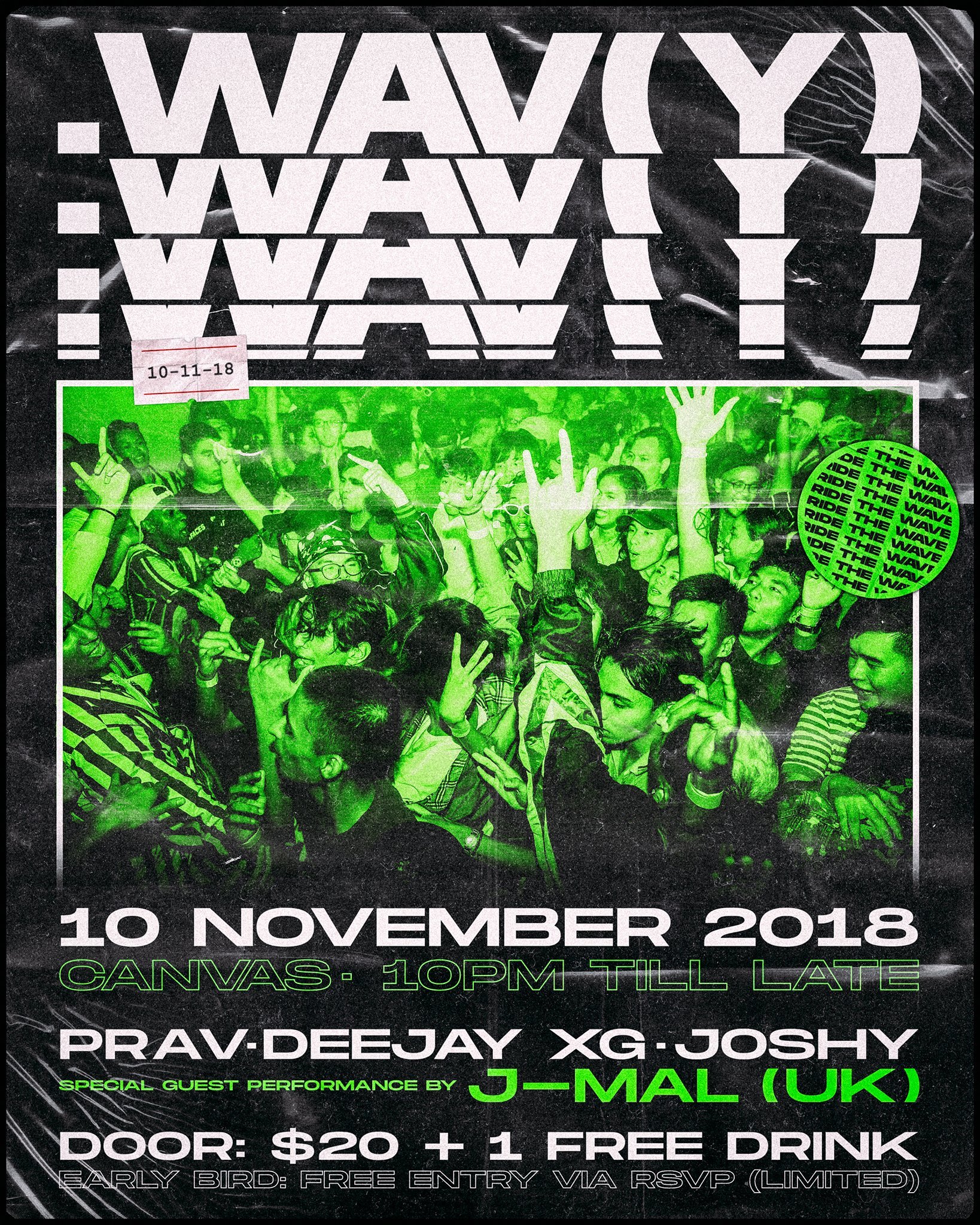