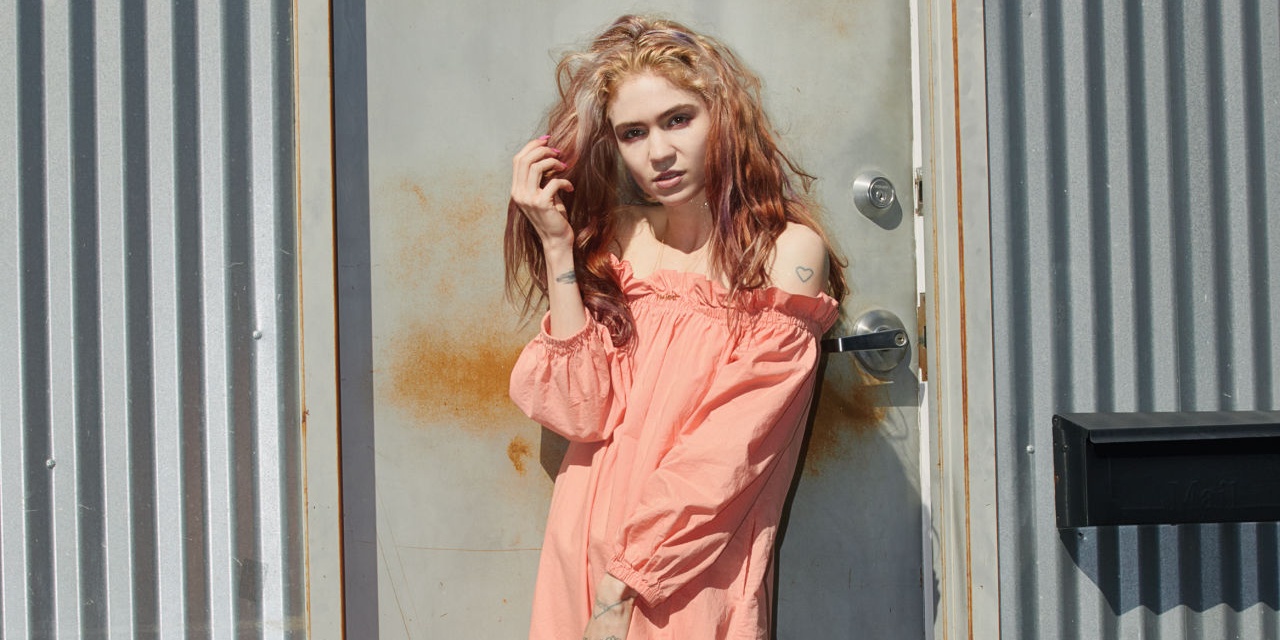 Grimes has shared a snippet of the first single off her upcoming album, Miss_Anthropocene. On 13 August, the synth-pop artist shared an advertisement for the Adidas and Stella McCartney collaborative line via Instagram which featured a short teaser of her upcoming song, which will be out on 13 September.

Prior to this, Grimes recently put out a demo version of 'Pretty Dark', a song that she worked on for an alternate reality musical. Her last official single, 'We Appreciate Power', was released late last year.

A release date for Miss_Anthropocene has yet to be announced, but it will mark her first full-length LP in 4 years, since 2015's Art Angels.

Check out the teaser video below.