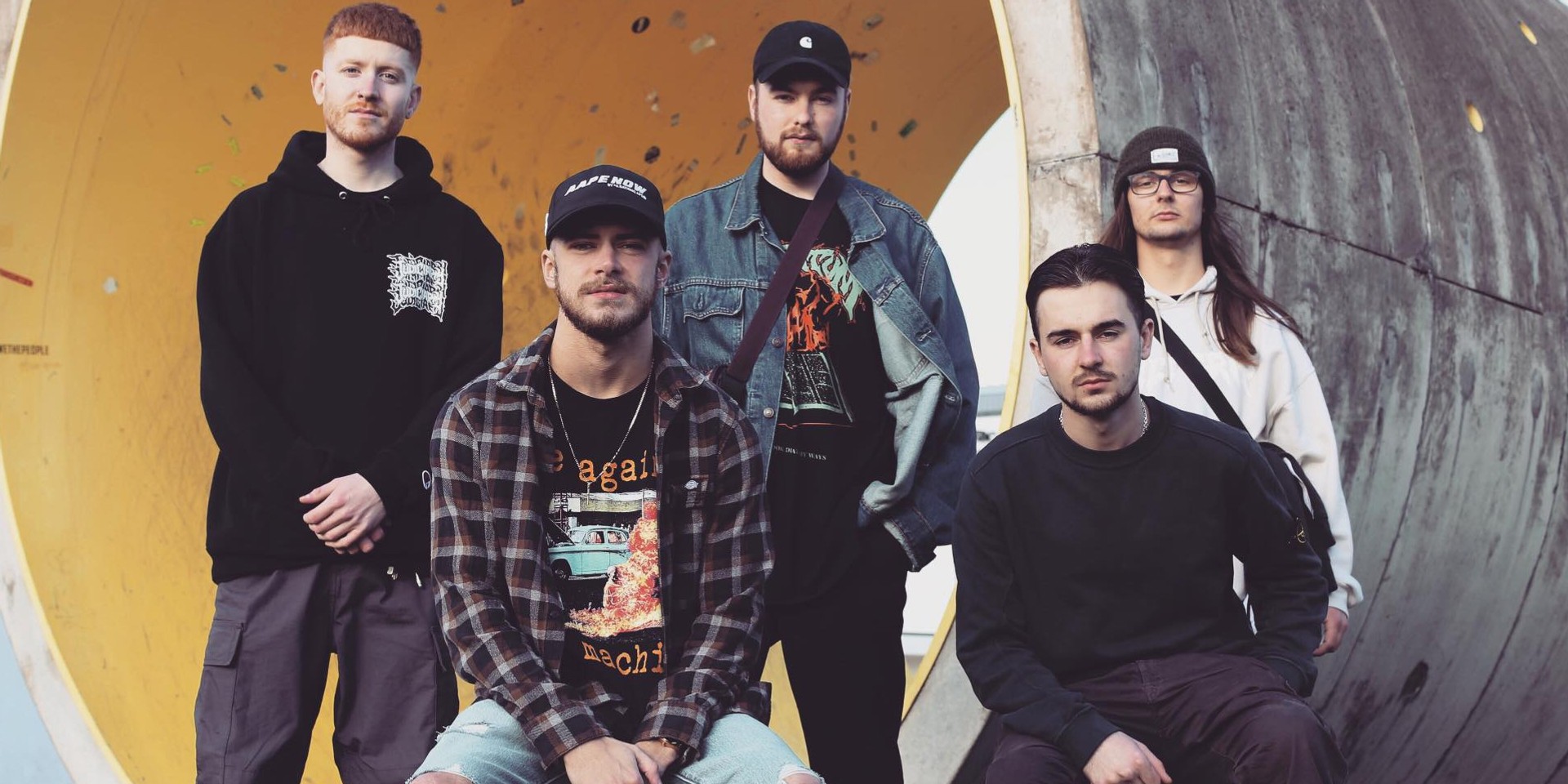 On Sunday (03/08), the Manchester-based hardcore act confirmed that they are "still coming over in April." Their upcoming Southeast Asia tour is scheduled to take them to Vietnam, Thailand, Philippines, Indonesia, Sarawak, Malaysia, and Singapore this April.

South East Asia!
A lot of you guys have been asking, we ARE still coming over in April ✅

If anything changes we will update you straight away. Thanks and let your friends know! pic.twitter.com/zlaAfmTJ0O

"If anything changes we will update you straight away. Thanks and let your friends know!" The band write in a tweet.

Their announcement comes in light of the novel coronavirus outbreak that has spread across the world. It has led to hundreds of deaths and tens of thousands in infections. It also caused the cancelation and postponement of numerous public gatherings, concerts, and festivals all around the globe.