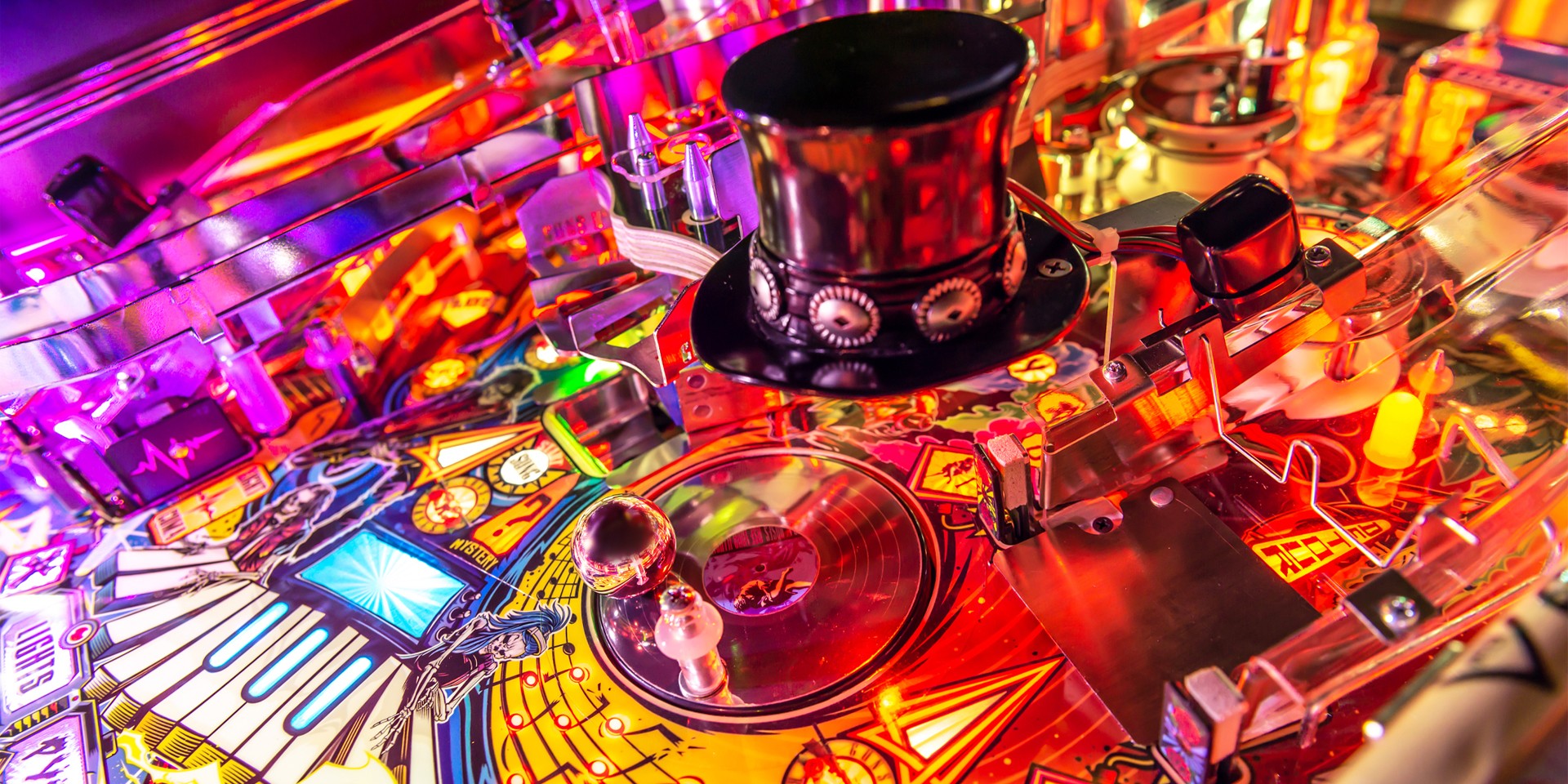 There's a new piece of Guns N' Roses memorabilia that can take the rock fans straight to 'Paradise City.'

On Tuesday (10/06), the legendary rock act announced that their Not In This Lifetime pinball game collaboration with Jersey Jack Pinball, the #1 industry leader in pinball, is now available worldwide.

Guns N' Fn pinball! Get ready to play. The Guns N’ Roses x Jersey Jack Pinball 'Not In This Lifetime' machine is out now. ⚡⚡ https://t.co/fqIH1htTEF pic.twitter.com/1Md13YIygA

Guns N' Roses and iconic guitarist Slash worked hands-on as co-designer with Jersey Jack designer Eric Meunier for over two years to develop the Not In This Lifetime pinball game. He also crafted specific game plays and actions, recorded guitar riffs, music, voice, and video and even included four unique guitar features for four playable modes in the game.

"It's been a very fulfilling experience working with Jersey Jack on the new GNR Not In This Lifetime pinball machine,” Slash shares in a statment. “Jersey Jack pinball games are some of the most unique and beautiful pins ever made and I am honored to have been able to work with their brilliant team to design one of the most original and exciting rock 'n' roll pins ever produced."

Five of the best Slash performances ever – watch

Check out the trailer for Jersey Jack's Guns N' Roses pinball game below.

Full features on every Guns N’ Roses pinball game include: