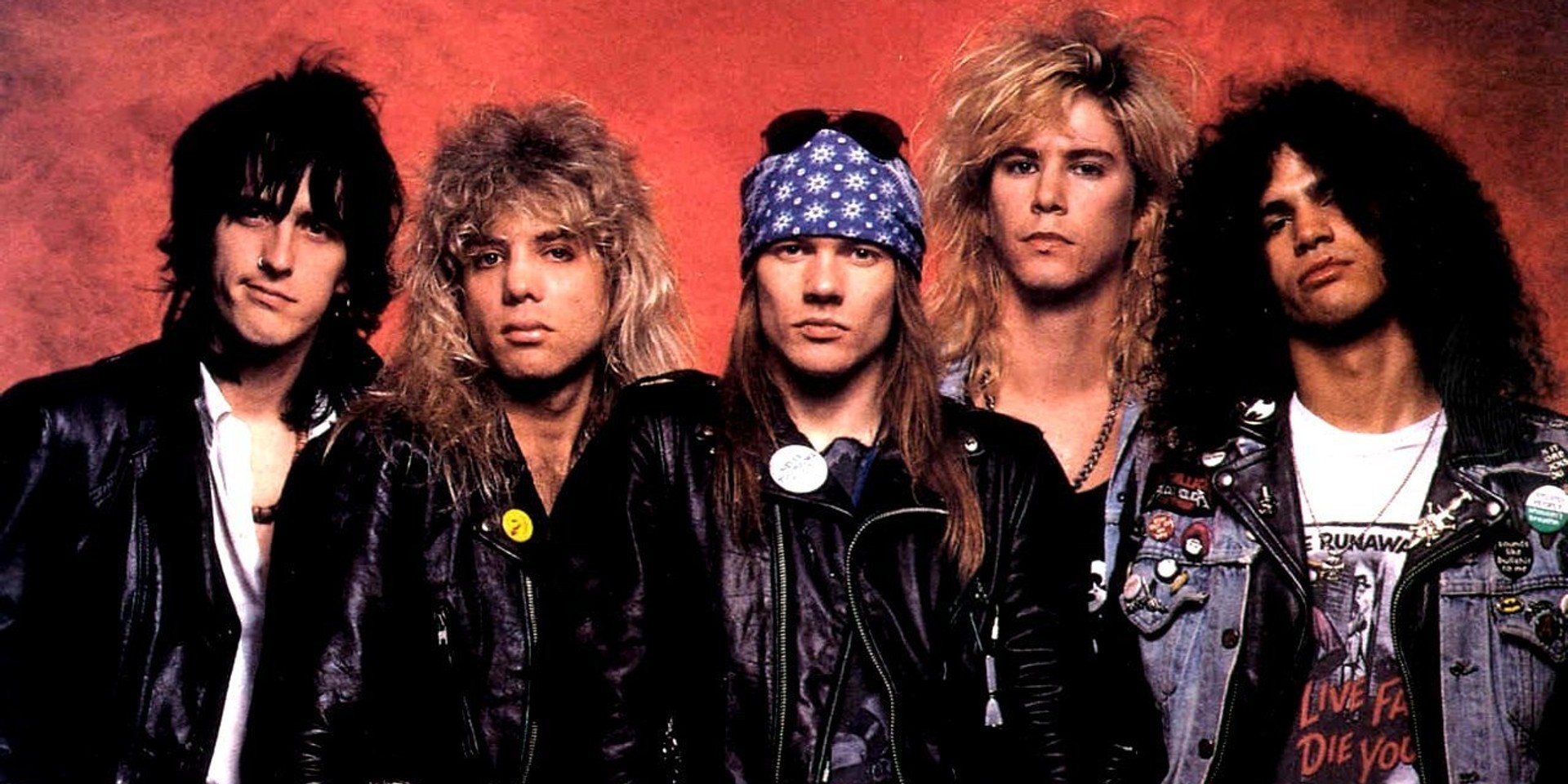 The reunions keep on coming, but this one is definitely something special.

Hard rock act Guns N' Roses will be making a big comeback in 2016, with the return of founding members Slash and Duff McKagan in tow, sources say. The band is reported to be a headliner for Coachella 2016, a regular attraction for high-profile reunions like Rage Against the Machine in 2007 and the Pixies in 2004.

While the band has never officially broken up, its line-up was constantly changed as singer Axl Rose remained the only original member, since 1997. During that period, they released the long-awaited but critically-panned Chinese Democracy, while Slash found success in the touring circuit as a solo act, performing with Alter Bridge vocalist Myles Kennedy.

The reunion has surfaced in the wake of recent departures by members Bumblefoot and DJ Ashba, along with rumours of the long-feuding Axl Rose and Slash burying the hatchet and cryptic teasers attached with screenings of Star Wars: The Force Awakens.

While neither Coachella and the management of Guns N' Roses have released official statements, Billboard has reported that the band is planning to embark on a 25-date stadium tour.

As we wait for the big announcement, we'll be streaming GNR all day and hope a Singapore date is somewhere in their plans too. Watch this space! 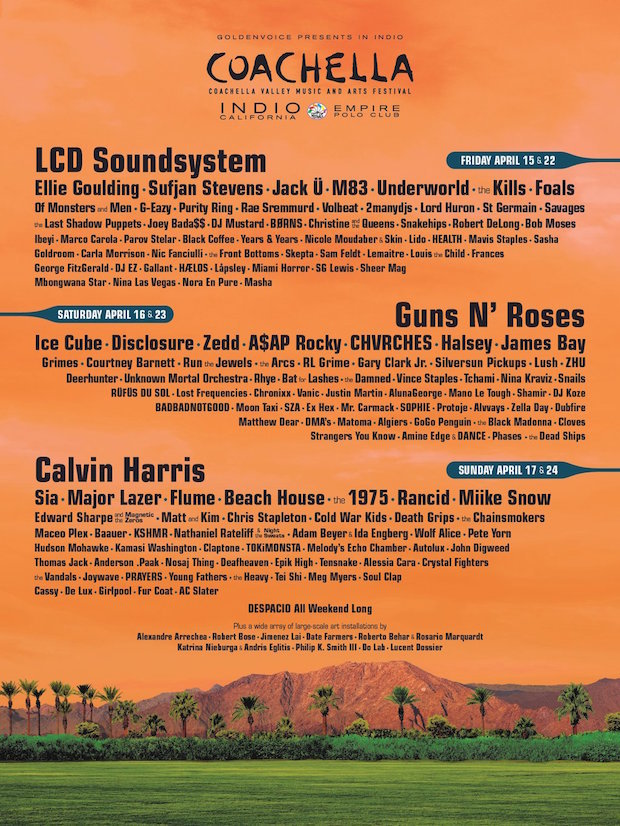