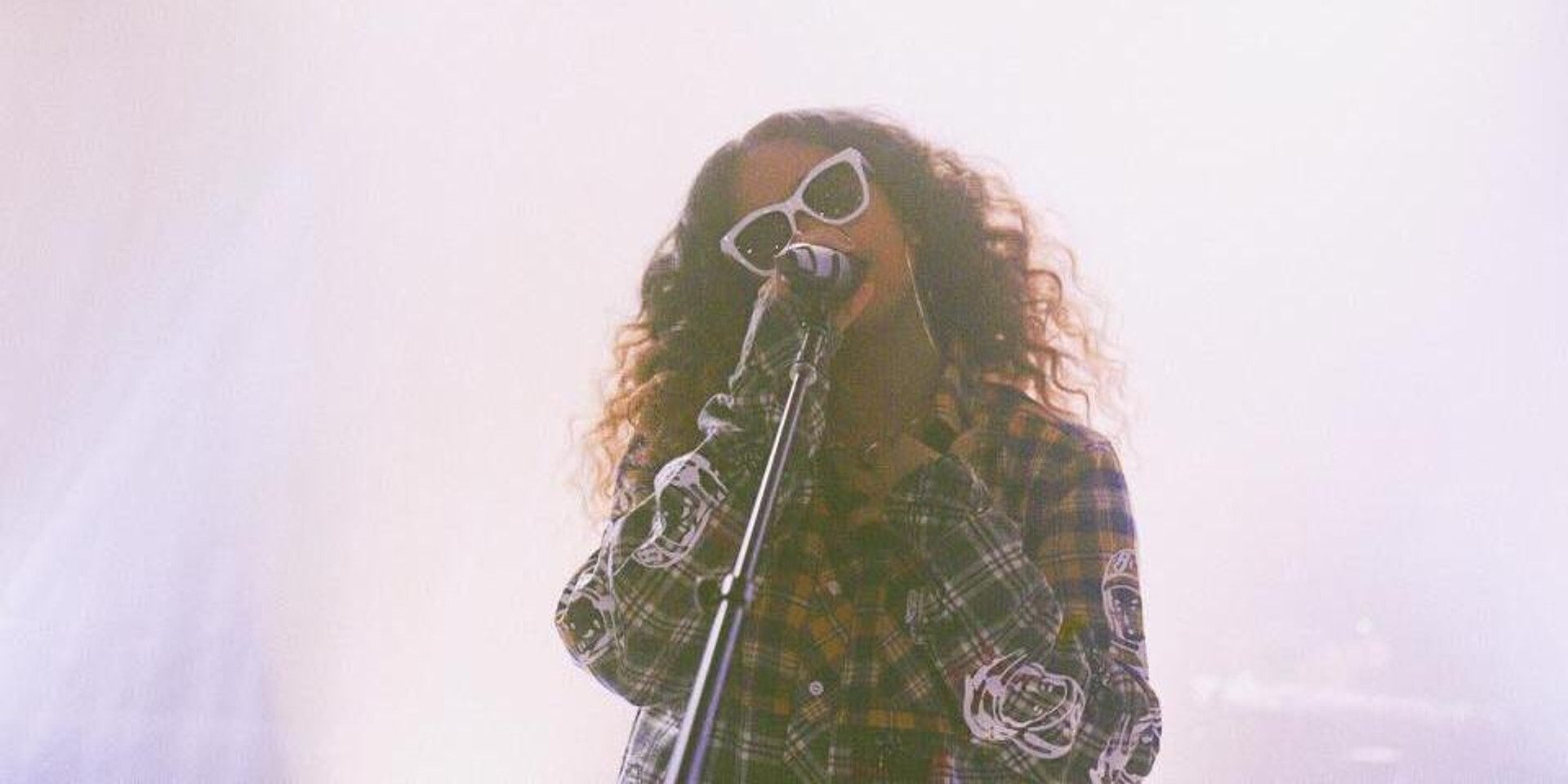 [UPDATE, 23 April, 6.02pm: this post has been updated with information from Midas Promotions.]

H.E.R. has postponed her highly anticipated shows in Singapore and Manila.

"I am in the process of finishing my debut album and want to lock in and give everyone the best of me I can possibly give with the new music," she said in an official statement.

The R&B singer was scheduled to perform 31 May in Singapore and 2 June in Manila, as promoted by Midas Promotions.

Though H.E.R.'s official statement says that these shows (along with dates in New Zealand, Japan and Korea) will be "postponed", the shows are cancelled for now as "no new dates have been given to us so far", Midas Promotions said in an email to Bandwagon. Information on ticket refunds are forthcoming from Sistic, they added.

We regret to inform you that H.E.R.'s shows in Singapore and Manila will be cancelled. This is her official statement. pic.twitter.com/rfBi72kfy5