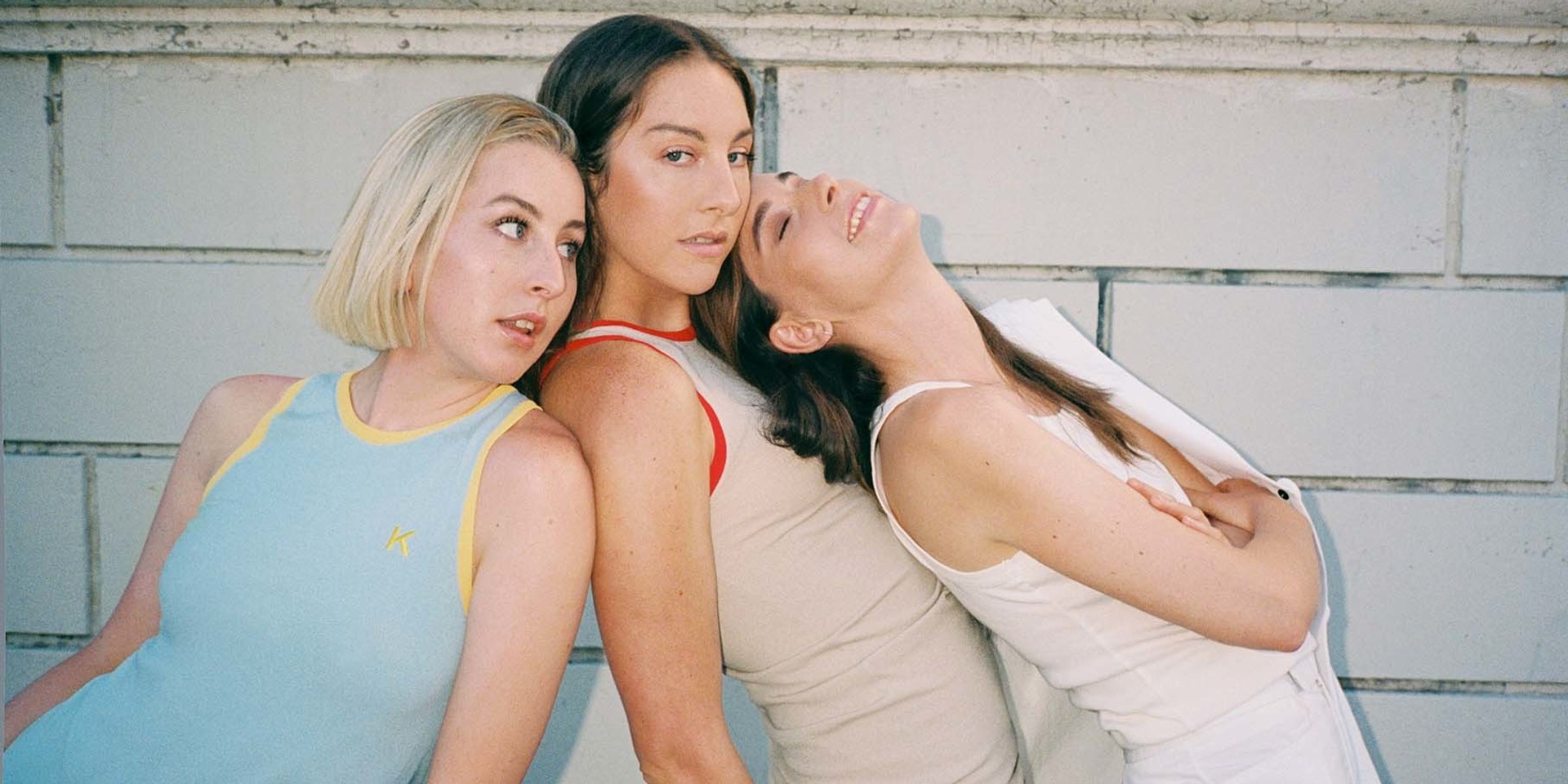 Los Angeles' famed sister trio HAIM has lifted the veil on its latest single, 'Hallelujah', along with an accompanying music video.

Written by the Haim sisters and Tobias Jesso Jr., the track is deeply personal to the group, as they speak on topics near and dear to them. The track kicks off with Danielle, who sings about the bond she shares with her sisters, before Este takes over to sing about how the people around her helped her to cope with a chronic illness diagnosis. The final verse sees Alana sing about the untimely and unfortunate passing of her best friend.

The music video was directed by the trio's longtime collaborator, Paul Thomas Anderson, who also worked on the band's previous single, 'Now I'm In It'.

Check out the music video for HAIM's 'Hallelujah' below.