Launching their first headlining tour for Asia, We Are The In Crowd does indeed have the most enthusiastic fans in Singapore. #WATIC was trending on Twitter, and if that wasn’t enough, in the words of Taylor Jardine (lead vocalist of WATIC), “Singapore, that was amazing. You gave us our first WATIC chant. I'm damn proud of that!”

Walking through the doors of *SCAPE, there was a rush in the air as a massive group of youths were spotted gathering at the entrance of *SCAPE Warehouse. The crowd queued fervently, eager to watch We Are The In Crowd. A few screams were heard as a group of fans exited from a meet and greet session with WATIC, clutching their autographed items and photographs preciously. 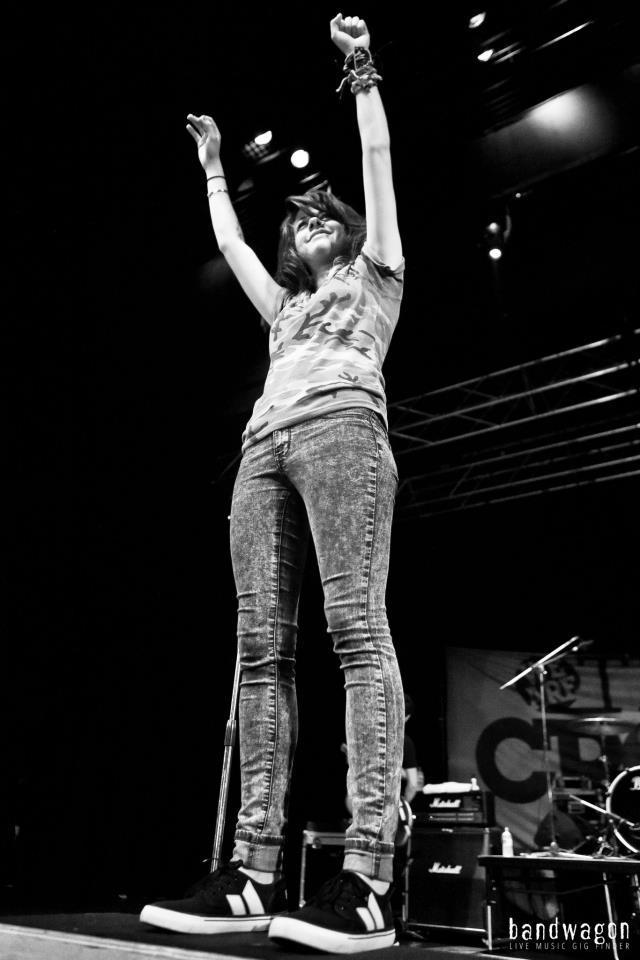 Attention! The New Portsdown (ATNP), a local 5-piece pop-punk rock band kick-started the event, literally. Jumping around on stage while performing their high-energy originals and a cover from New Found Glory, stirred up the already excited crowd even more. Shortlisted by Macbeth Singapore as one of the five bands to open for WATIC, ATNP was eventually chosen by WATIC themselves to perform as the opening band, alongside Oh Chentaku from Malaysia who had been invited to join WATIC on their Rumor Mill South-East Asia Tour 2012 to 3 different countries.

Oh Chentaku, with a mixture of rock tunes with punk, pop, electro, post-hardcore and experimental elements, kept the crowd moving with their catchy single “Sing It Rock & Roll”. They interacted with the crowd, and even gave away a free t-shirt! A surprising dubstep hook gave an interesting end to their set.

Needless to say, when it was time for WATIC to come on stage, the five piece band from New York delivered their songs flawlessly with zeal, as the crowd went wild. WATIC’s fantastic guitar-driven sound coupled with solid dual-vocals, adds to their extra dynamic performance. They got the crowd singing and jumping along, even started a little mosh pit at one point! Two finale songs after encore, WATIC promised they’ll be back in Singapore soon, and we’ll definitely be looking forward to it! 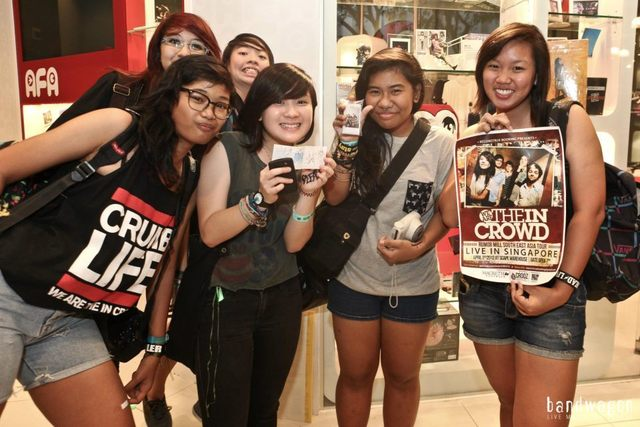