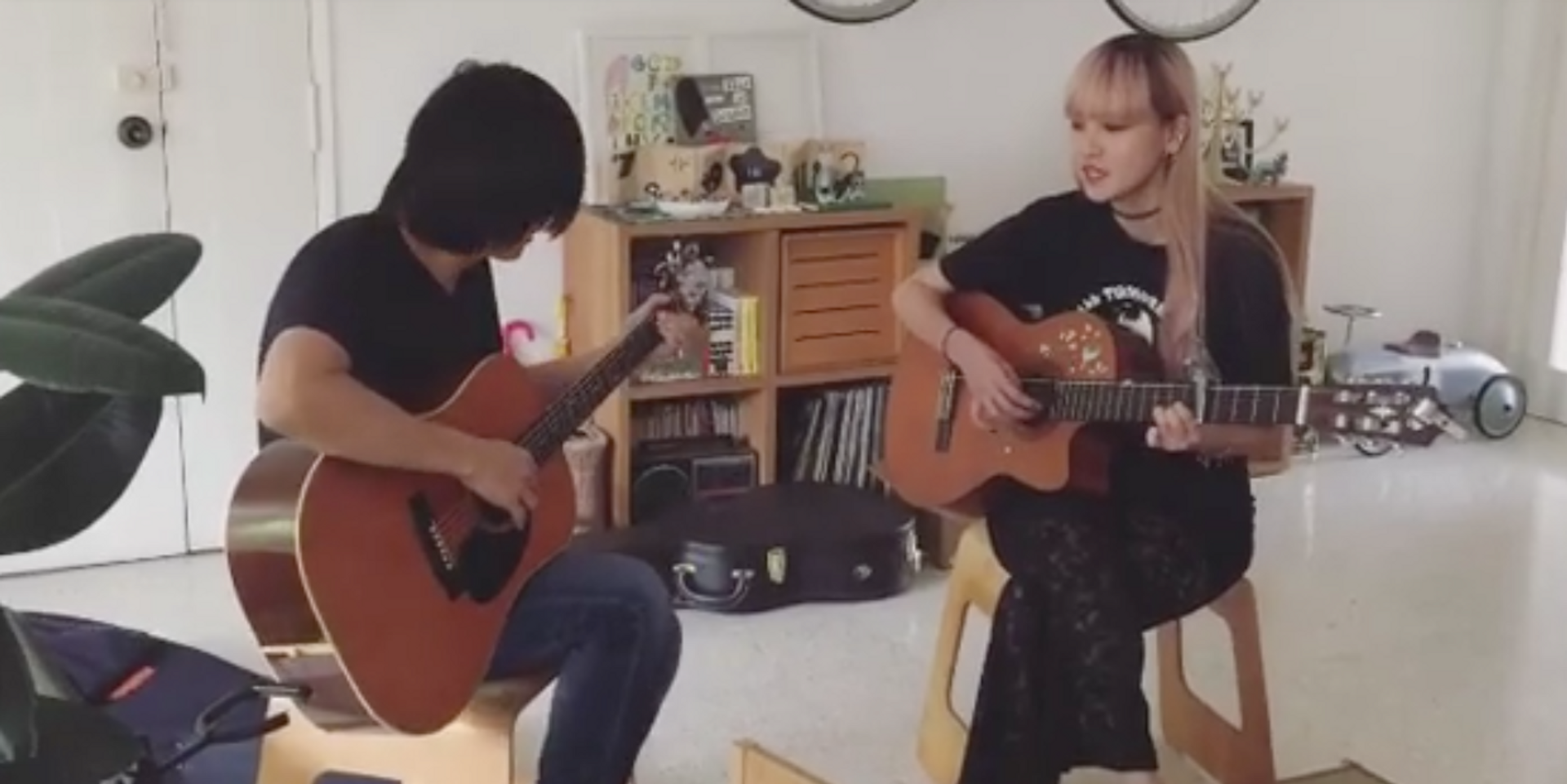 With their respective projects, Hanging Up The Moon and aspidistrafly have never been shy of their influences.

The main endeavours of Sean Lam and April Lee respectively, they've both been highly reverent of 70s folk whilst exploring their own artistic paths within full albums — the former fleshing out his compositions with melancholic rock grit, and the latter with otherworldly ambient textures.

Both musicians, signed to Kitchen. Label (founded by Lee and partner Ricks Ang), came together to record a cover of 'Hey, That's No Way To Say Goodbye' by the late Leonard Cohen.

They're set to perform at the inaugural Singapore: Inside Out showcase, this time happening in Tokyo from August 25th to 27th at BANK GALLERY M2F, from 7.15pm to 8.15pm.

Here's a rundown of the programme, which will also feature Japanese acts haruka nakamura and Ironomi:

For now, you can stream their cover here: