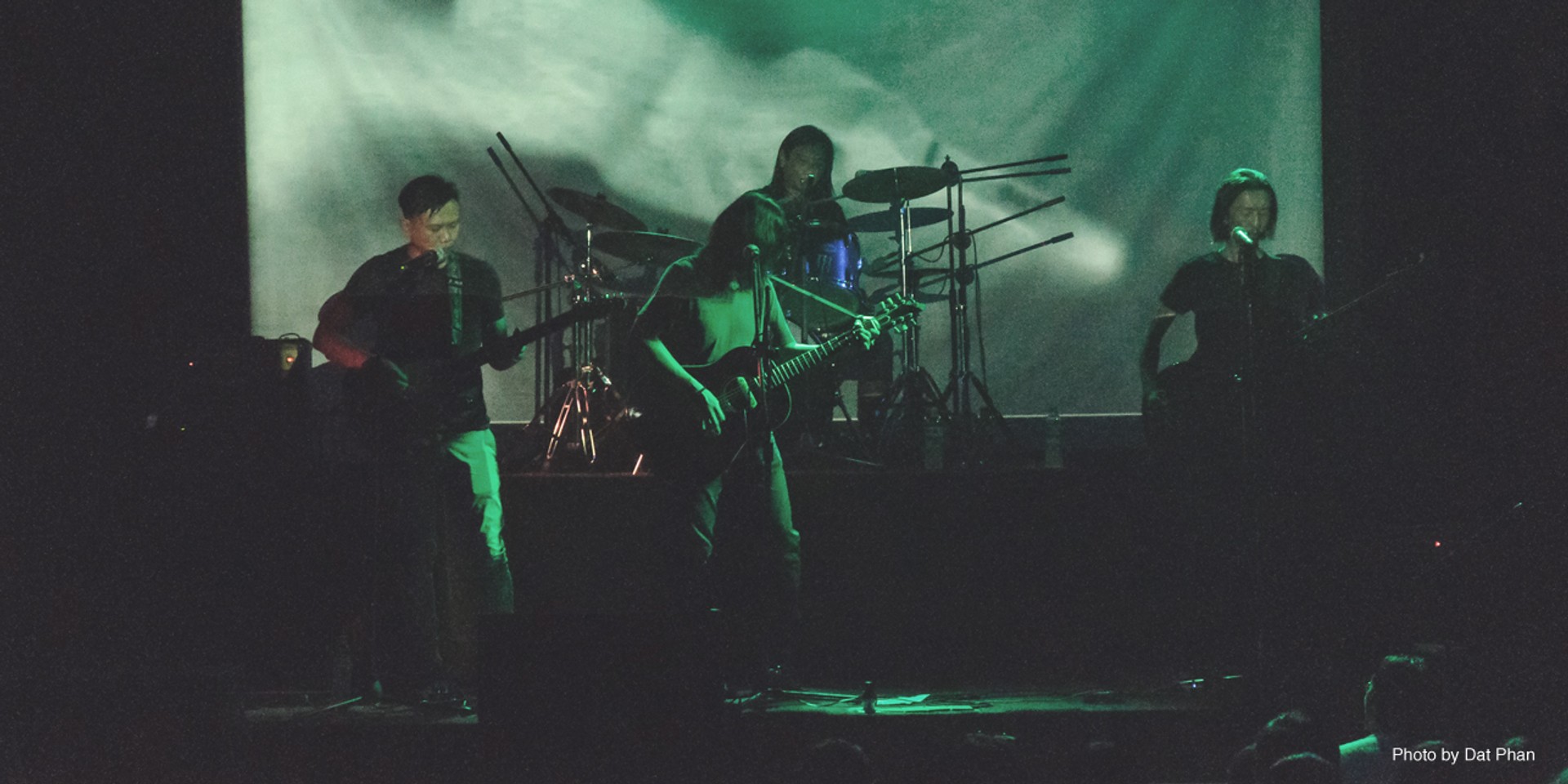 Later this month, Singaporean singer-songwriter Sean Lam will release It's All Here Somewhere, his fourth album as Hanging Up The Moon. Over the weekend, Lam released 'Rain Dance', our first glimpse at the new album.

"Just like nothing that happens is ever lost if you hold it in your mind, It’s All Here Somewhere is a repository of poignant memories, unspoken fears, faltering hope," reads the album's Bandcamp description. Lam had previously told Bandwagon that the new album “style-wise, may be our most upbeat sounding album to date… by HUTM standards, that is."

Also listed on Bandcamp are the album's contributors: Alexius Cai (aka Piblokto), Victor Low (aka Affixen) and Dean Aziz round out Hanging Up The Moon's core unit, while Darren Ng (aka SONICBRAT) and Andy Chia of SA Trio play instrumental parts elsewhere on the album.

It's All Here Somewhere will be released 21 April, and is now available for both digital and vinyl pre-orders here. Take a look at the album's cover art below: 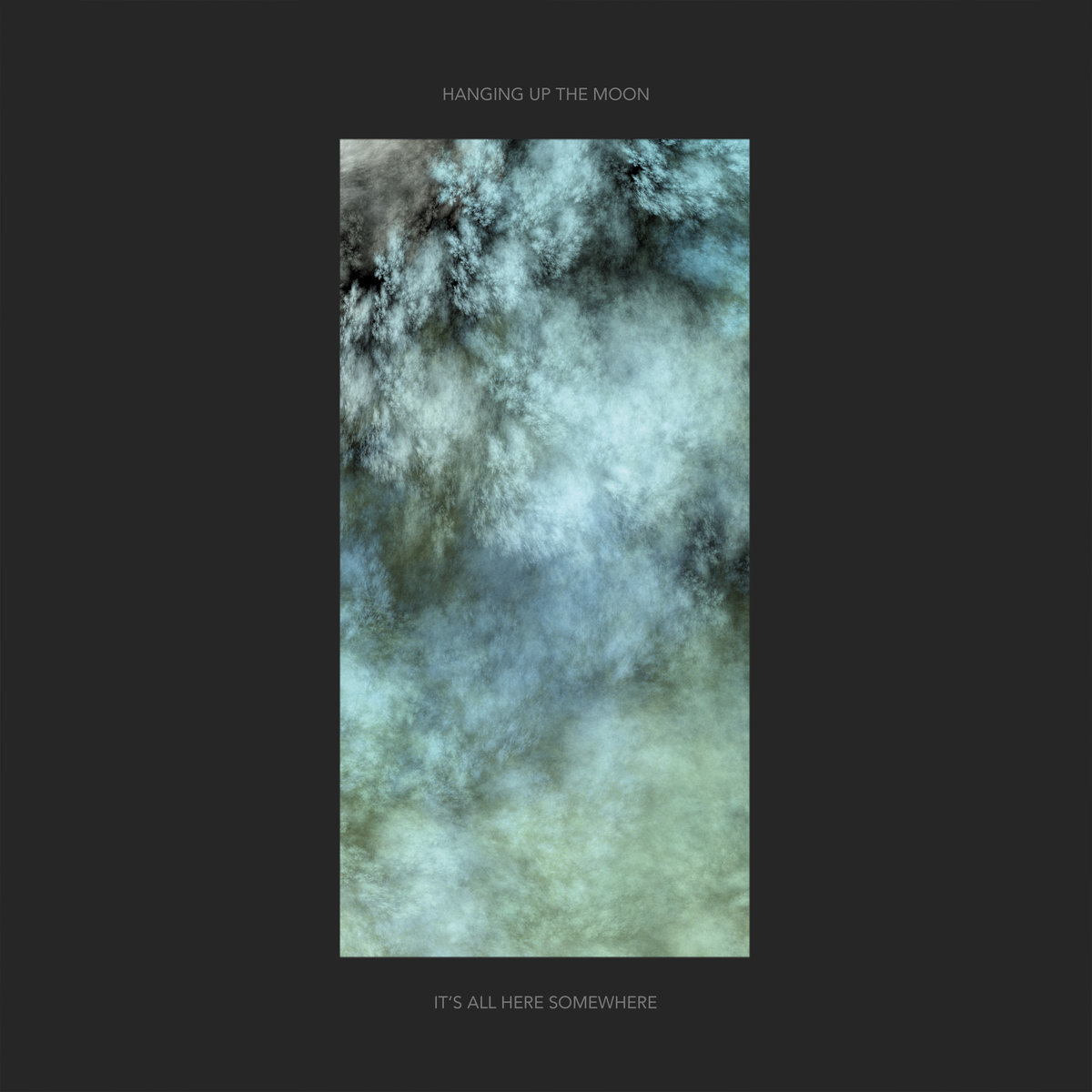