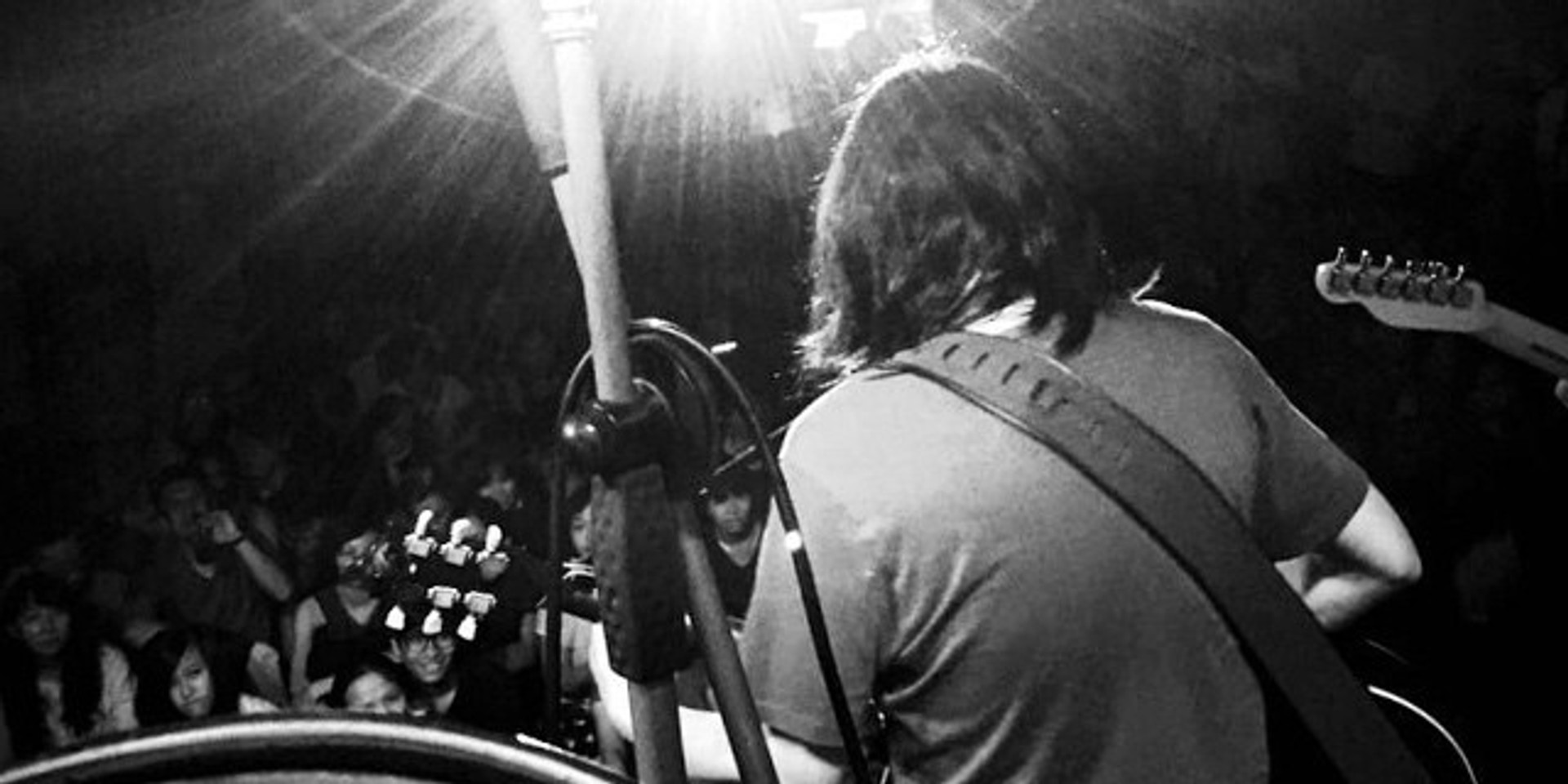 Having released the superb folk rock album Immaterial last year, Hanging Up The Moon are already at it again working on new songs.

The band — the main project of Sean Lam — are currently slotted to perform at Journey East, a specialized home decor and furniture shop along Outram Road. Showcasing a collection that ranges from "upcycled original retro finds, eco-friendly recycled teak, vintage industrial, to designer home accessories", it seems like the perfect cosy spot for Hanging Up The Moon to perform in.

The show is part of a live music initiative by Journey East, titled JE Sessions, and the first featured singer-songwriter Nicholas Chim.

And with Hanging Up The Moon's (HUTM) set, which would only comprise of Lam and Alexius Cai (who recently put out a dreamy new album under his own moniker PIBLOKTO), the band is set to showcase new material.

"It's going to be a very casual set with minimal instrumentation," Sean Lam explains. "Will be playing two new songs from the upcoming album just to break the monotony. I guess they will still sound very much like HUTM songs... especially when played acoustically. As before, the album versions will be fuller sounding."

Hanging Up The Moon will be performing at Journey East on October 22nd. Free entry, doors open 7pm with a pay-as-you-wish bar selling drinks.