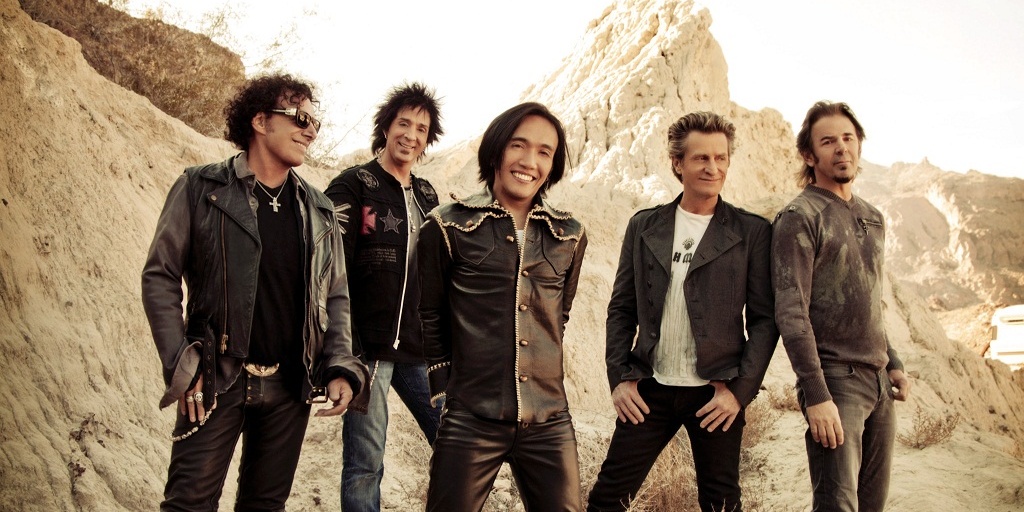 With their powerful ballads and arena-ready anthems, Journey will be returning back to Singapore in 2017.

Having had a successful live debut in Singapore back in 2013, the five-piece rockers will make their comeback on February 10th, 2017 at The Star Performing Arts Centre, organized by LAMC Productions.

The American band, fronted by Filipino vocalist and former fan Arnel Pineda, have made strides in their career in the past three decades or so, churning out smash hits like 'Don't Stop Believin'', 'Any Way You Want It' and 'Open Arms'. Previously fronted by vocalist Steve Perry, who was dropped from the band in 1998, Pineda has been the band's falsetto extraordinaire, ever since a global search by the band took place in 2007.