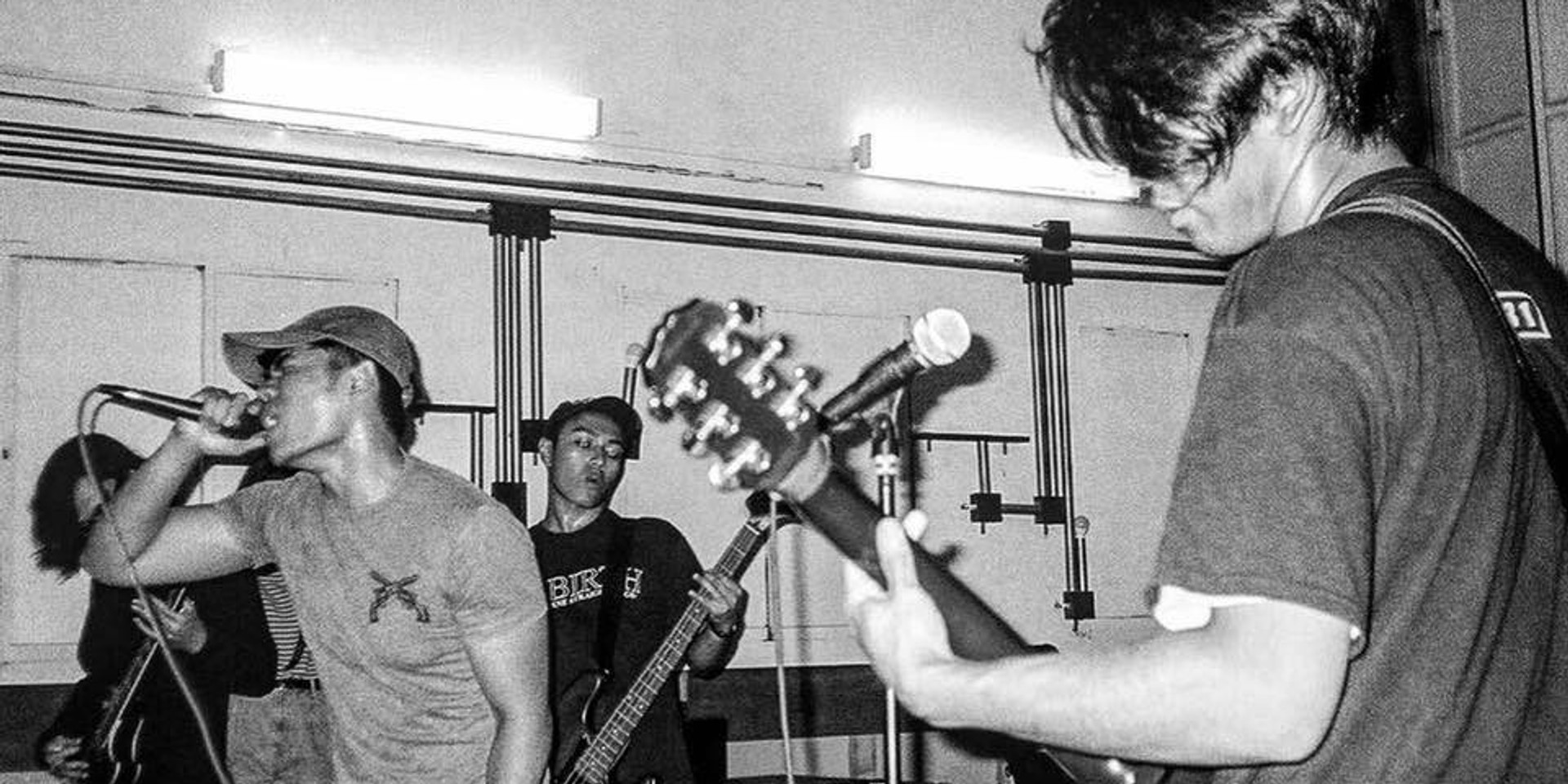 We are having a hard time breathing while listening to the State of Pain’s awesome four-track debut EP.

With heavy, yet balanced, doses of speedy bass and drums taking charge, Execution portrays dense layers that seem to paint visions of an intense thriller movie.

The local band are no strangers to the Singaporean hardcore punk music scene after their standout performance at Dangerous Festival 2017, organized by DIY distro Dangerous Goods at the beginning of the year.

Having released this album last week, State of Pain will be holding a launch show at Decline this coming Saturday, 17 June.

Tickets for the gig are going at S$12 at the door and their EP can be pre-ordered via their Bandcamp today.

In the meantime, have a listen below. 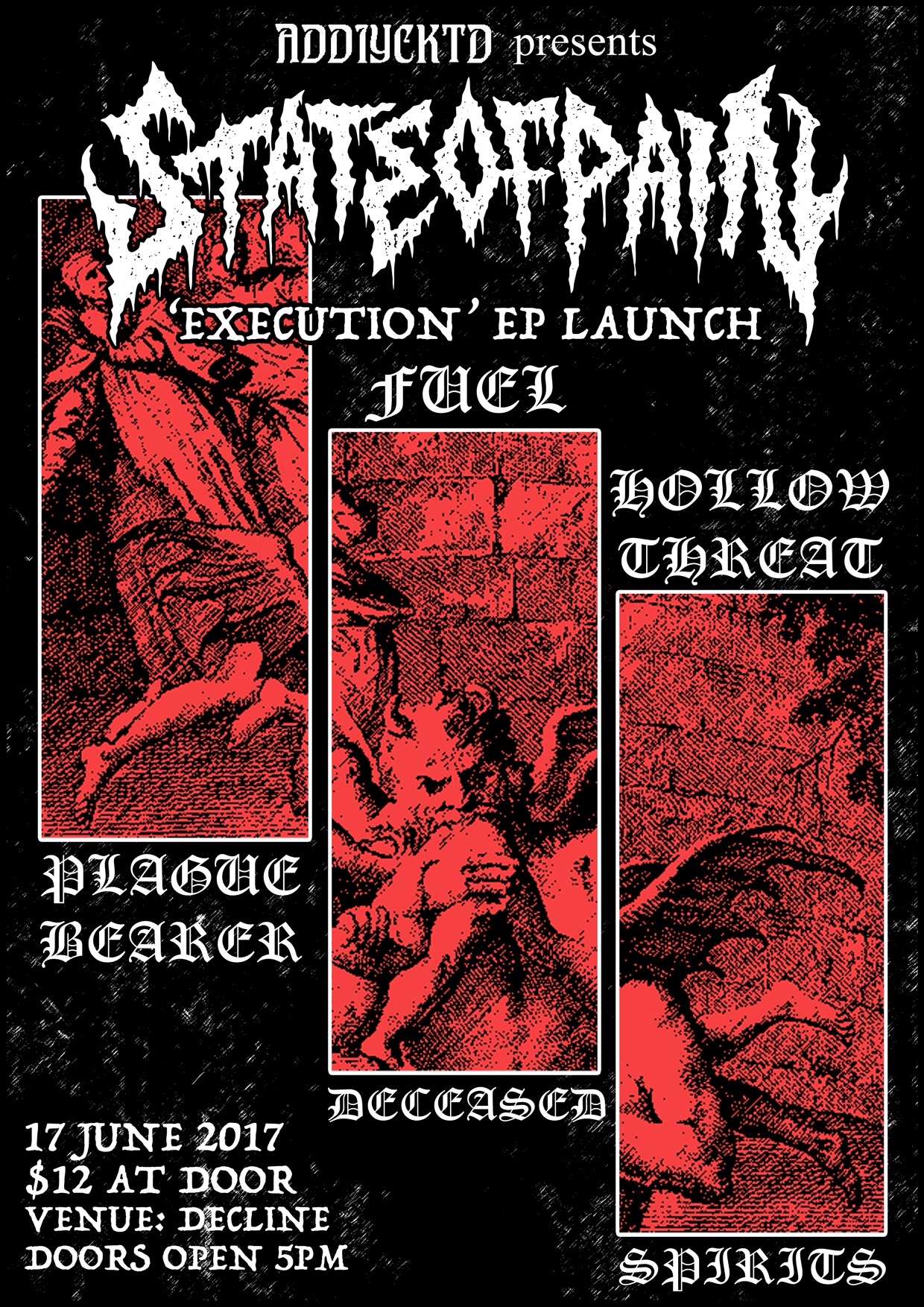