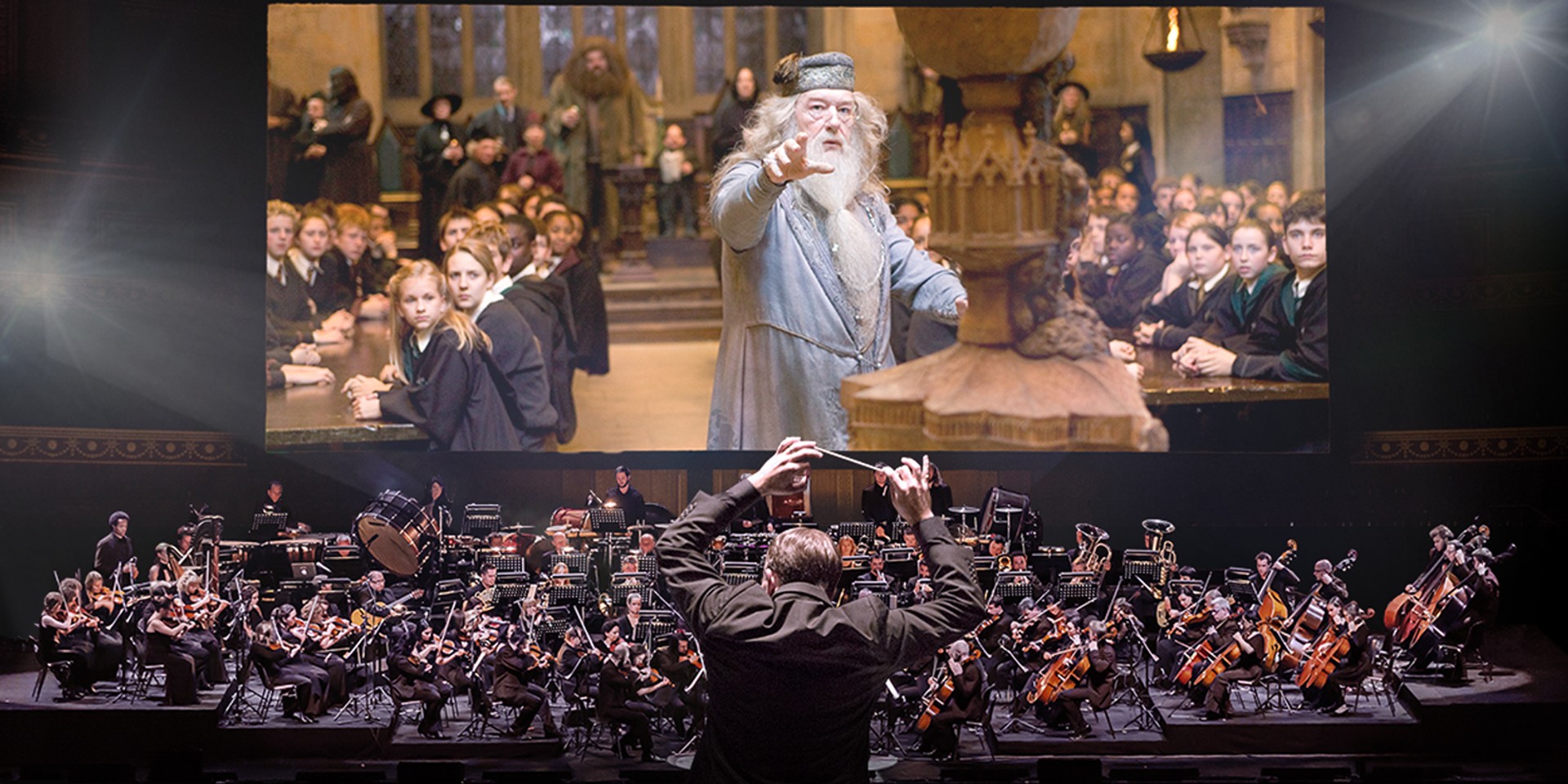 Potterheads can now rejoice as the Harry Potter Concert Series is set to return to the Esplanade Theatre next month.

For two days only, fans can catch screenings of Harry Potter and the Prisoner of Azkaban with John Williams' soundtrack performed live. The film will be screened in high-definition on a 40-foot screen, with the Metropolitan Festival Orchestra performing the highly-acclaimed soundtrack.