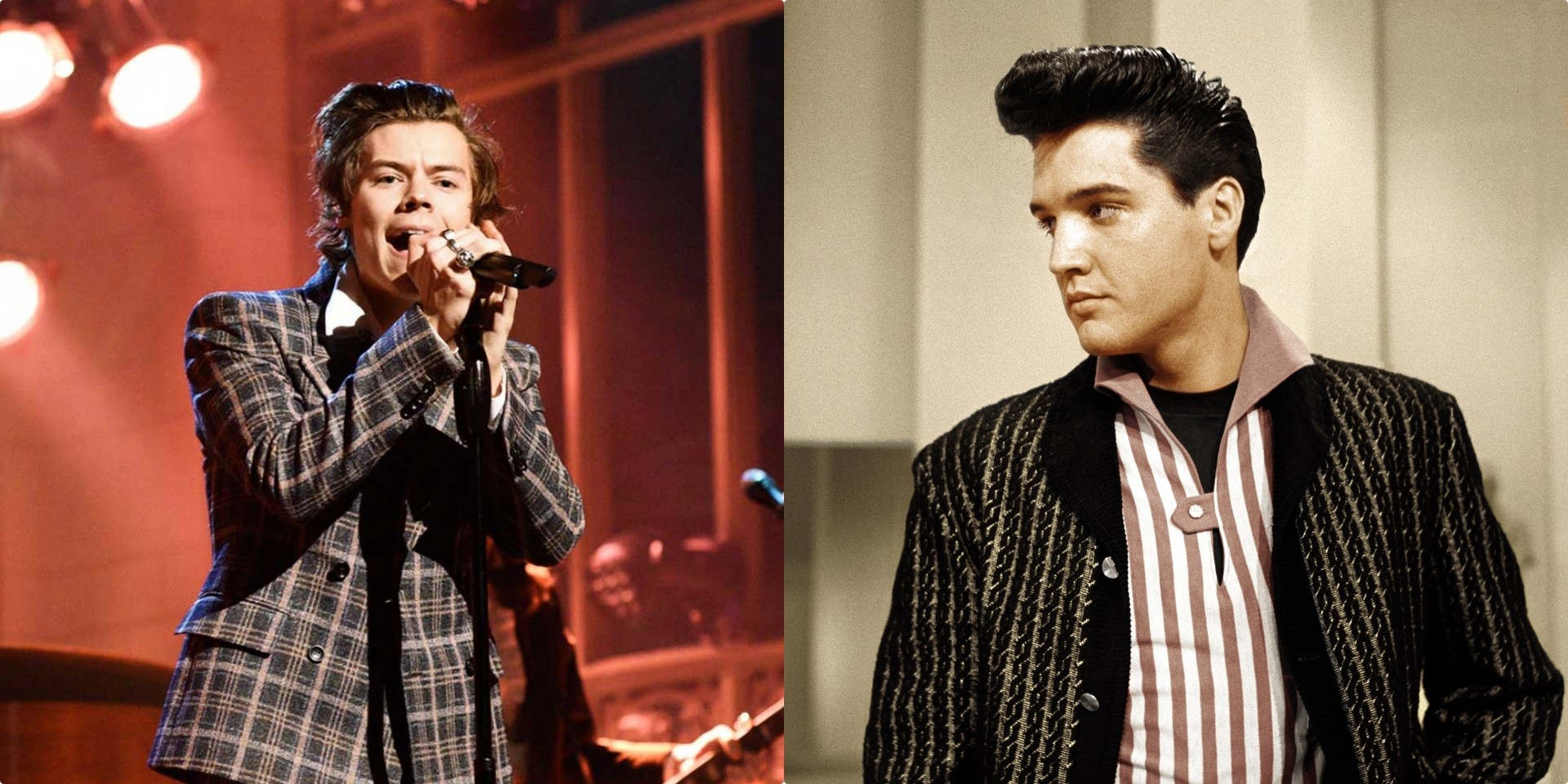 Harry Styles is among the five actors in the running to play Elvis Presley in the upcoming Baz Luhrmann-directed biopic.

According to The Hollywood Reporter, the British singer underwent a screen-test for the lead role of the King of Rock ’n’ Roll last week. In 2017, the former One Direction singer made his silver screen debut in Dunkirk.

Other actors considered for the role are Ansel Elgort (Baby Driver), Miles Teller (Whiplash), Aaron Taylor-Johnson (Avengers: Age of Ultron), and Austin Butler (Once Upon a Time in Hollywood).

The movie is said to focus on Presley’s rise to fame and his tumultuous relationship with his manager, Col. Tom Parker, who will be portrayed by Tom Hanks.

The actor that will be filling the role of late icon will be confirmed within the coming weeks.