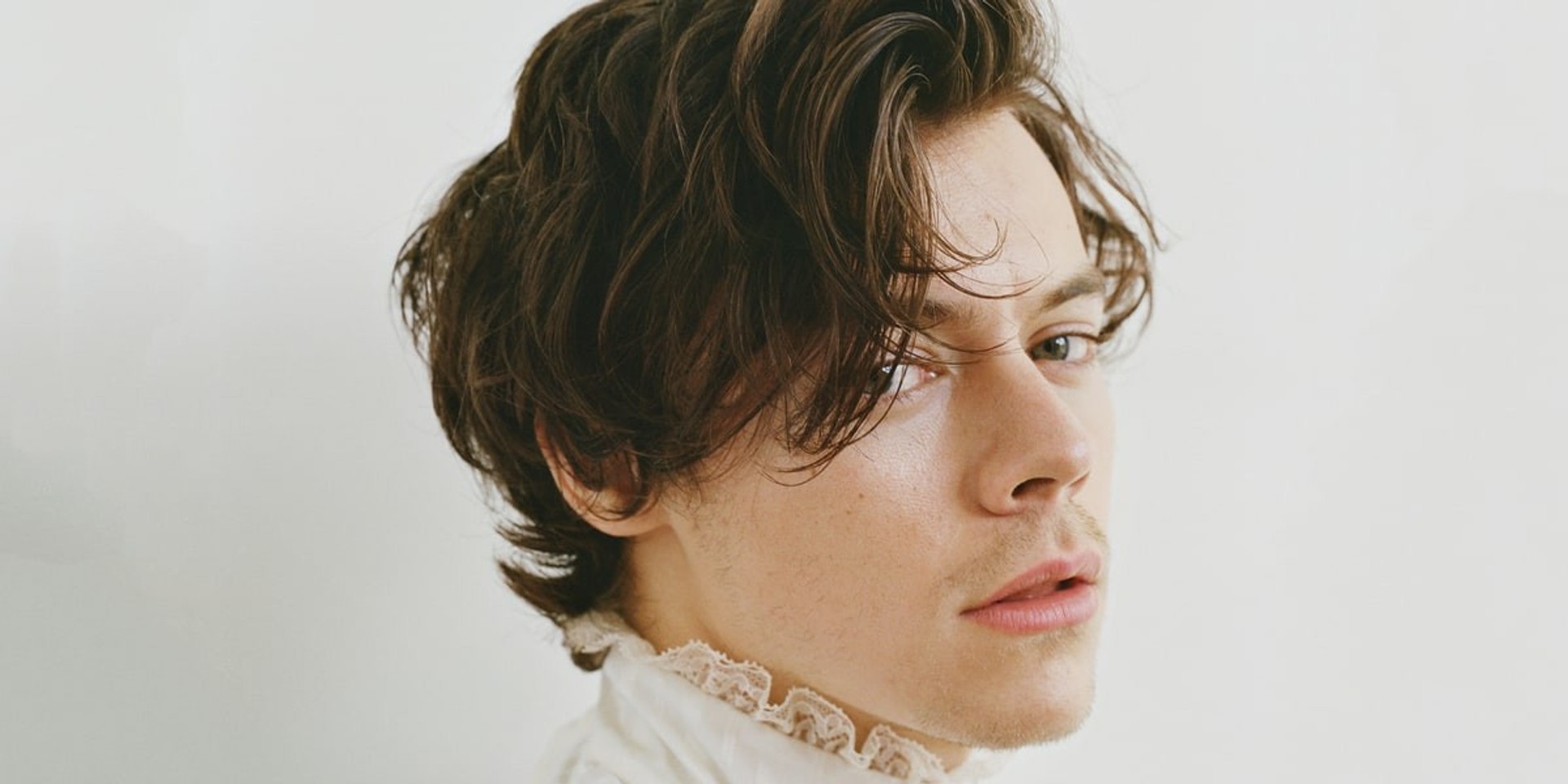 Harry Styles will be overseeing a TV show based on his life.

Styles is undoubtedly one of the biggest names in music, captivating millions from his time in One Direction to his transition into a bona fide rock star. He has also recently ventured into the world of acting, with his appearance in Christopher Nolan's latest epic Dunkirk. Now, the multi-talented Brit is planning to take his career a step further by venturing into the world of TV, as reported by People.

Let's just get this out of the way – Harry will not be acting in the sitcom. Instead, he'll serve as one of the show's executive producers. The show, which is being titled Happy Together, has been green-lit by American television network CBS and is being targeted for a fall (September to November) run later this year.

The show will star Damon Wayans Jr. and Amber Stevens West as a married couple living happily in the suburbs until a young pop star moves in with them. The pop star will take on a different name, but will be based on Harry Styles, and will be portrayed by Australian actor Felix Mallard.

The plot of the sitcom is loosely based on the period of time when Harry moved in with his friend and mentor Ben Winston for over a year following his rise to fame on X Factor. Winston, who is now an Emmy-winning executive producer, will be involved in the sitcom as well.

Harry Styles most recently wrapped up an Asian tour, where he performed at the Singapore Indoor Stadium. Check out what went down at the show here.

While waiting for a release date for the show to be announced, check out the brand new trailer for Happy Together below.