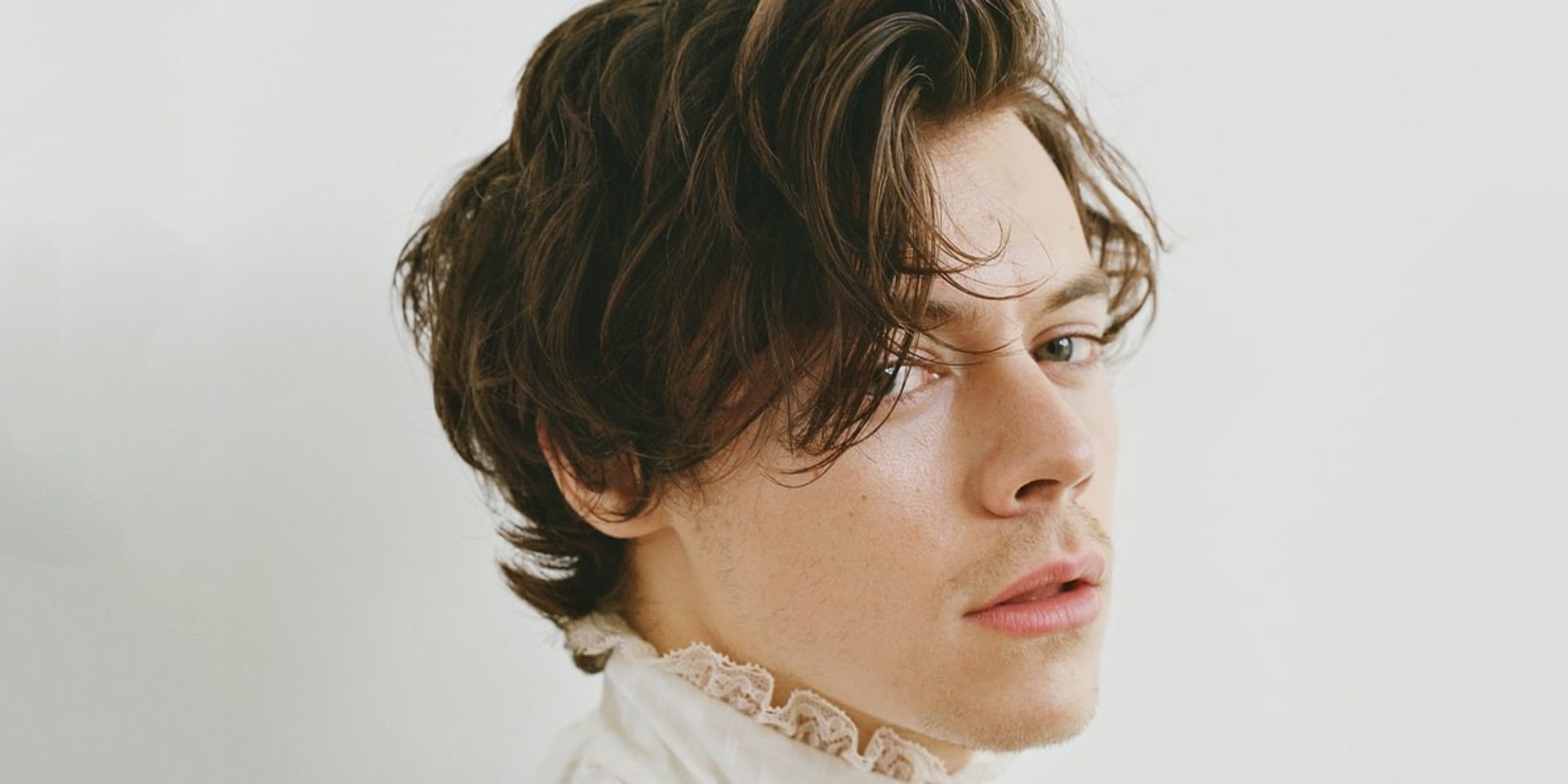 Live Nation Lushington has just released a bombshell of an announcement for Harry Styles fans.

Limited CAT 1 tickets for Harry Styles' show at The Star Theatre on November 23rd have just been released. Harry Styles will also be performing in Singapore next year, when he takes over the 12,000-capacity Singapore Indoor Stadium on May 3rd with indie rock band Warpaint.

Harry Styles will be performing at the Star Theatre on 23 November.

Check out the brand new music video for 'Kiwi' below.