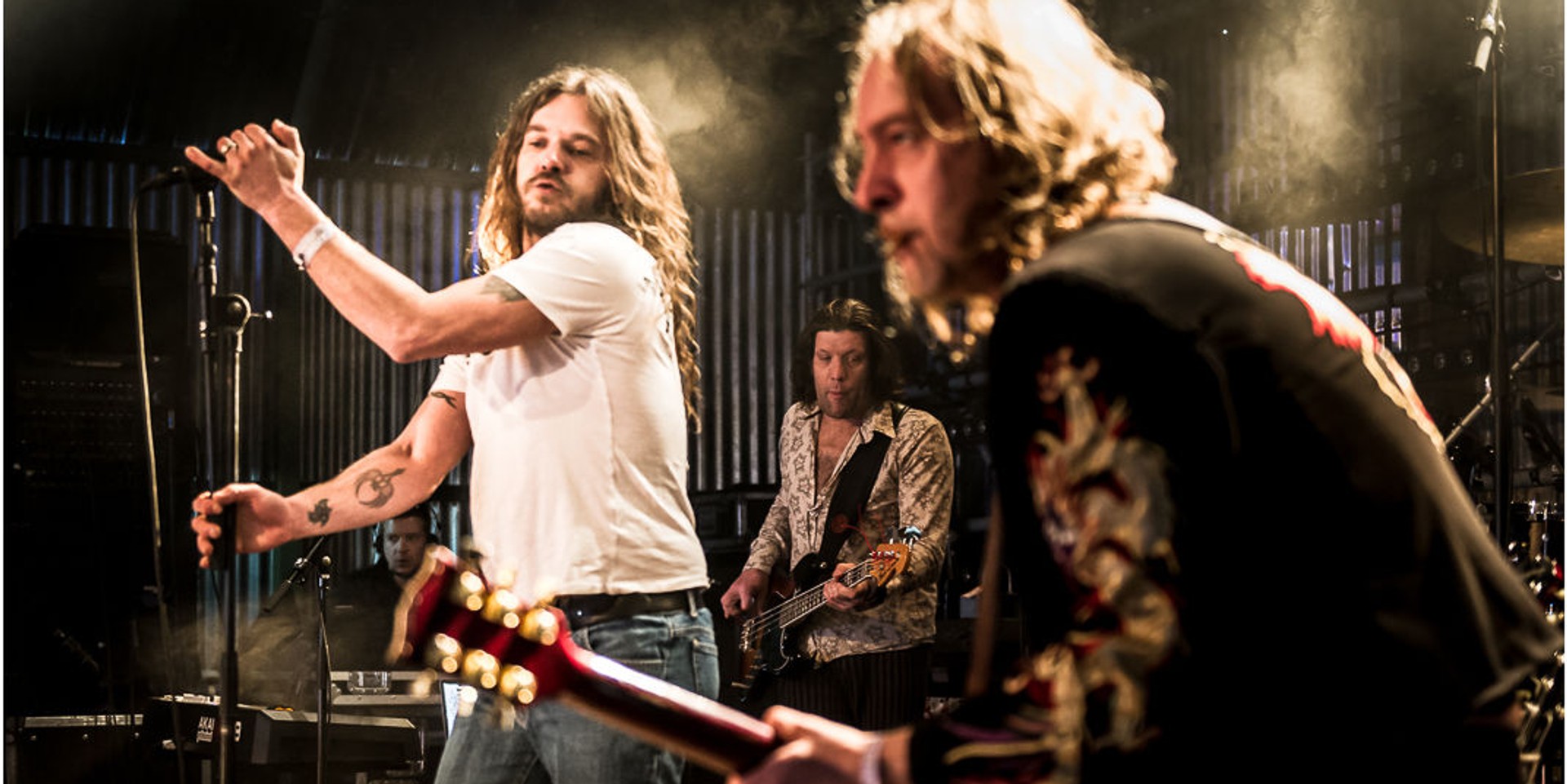 While the real "gods of rock and roll" never made it to our shores as a functioning unit — blame it on the archaic ban on long hair in the 70s, but we digress — Hats Off To Led Zeppelin will take over Kallang Theatre on June 2nd.

Formed in 1968, Led Zeppelin have been considered one of the most iconic bands in rock music, and a lasting force in modern music.

The concert will be the ultimate celebration of the band's material — from classic opuses like 'Stairway To Heaven' and 'Kashmir', to the classic rock fundamentals like 'Immigrant Song' and 'Whole Lotta Love', with a hefty amount of underrated gems thrown in for good measure.

Joining them at the concert is producer and host Jerry Fernandez. Known as the frontman of Singaporean band The Neu Faces, he has also published a book titled To Be A Rock But Not To Roll, itself a variant on a Led Zeppelin lyric.

Get your tickets now at SISTIC. For readers of Bandwagon, you’re entitled to a 10% discount on your tickets by quoting “bandwagon” when making your purchase.

Here's a good mix on Spotify to prepare you for the concert: