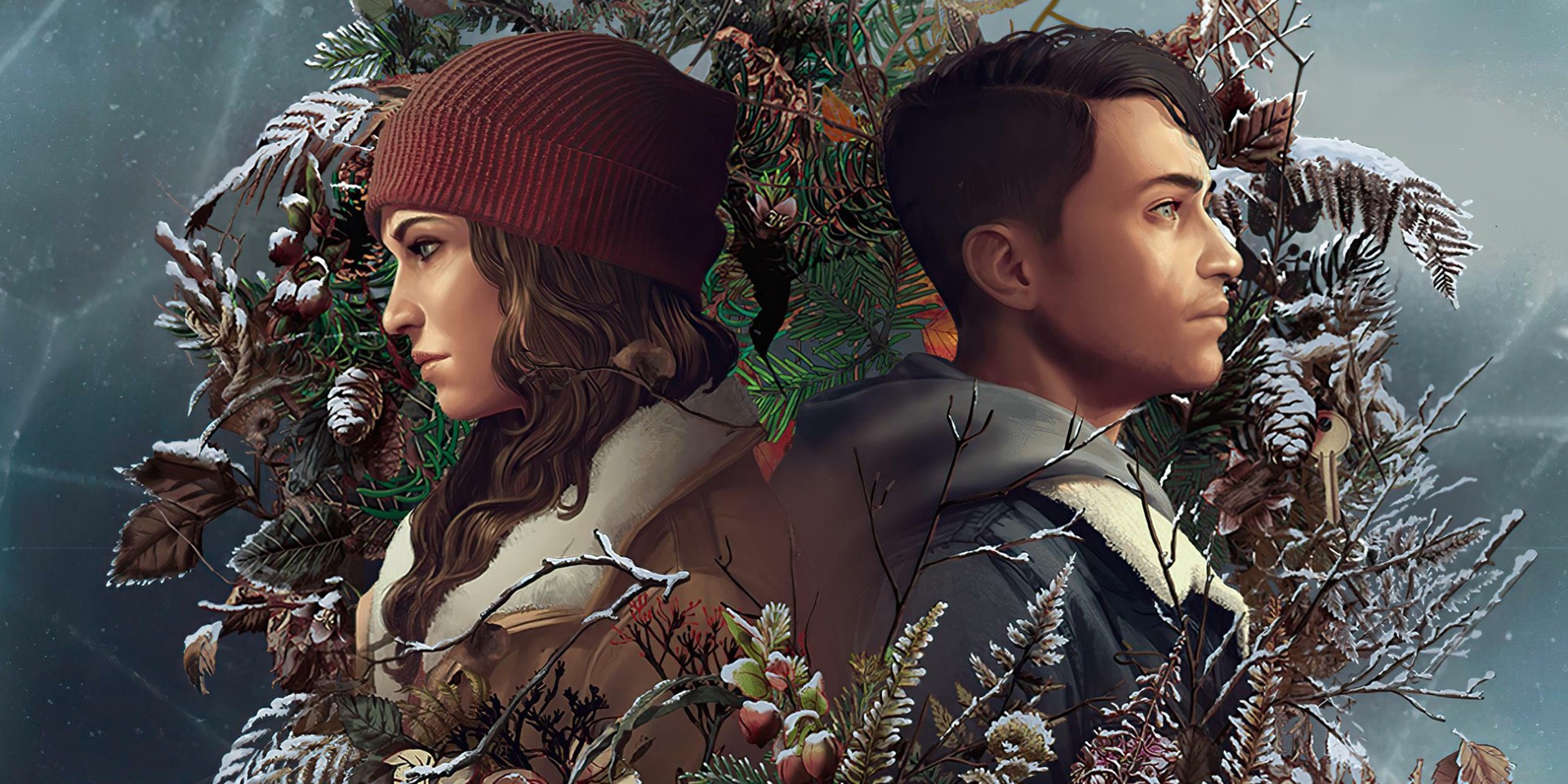 DONTNOD Entertainment is giving away Tell Me Why for free this month of June.

In honor of Pride Month, the French video game developer behind the beloved franchise Life is Strange, announced that its 2020 narrative adventure Tell Me Why will be available for free download on Steam and PC/XBox from June 1-30, 2021.

In honor of #PrideMonth, #TellMeWhy is FREE on Xbox consoles, Windows 10, and Steam for the entire month of June! pic.twitter.com/hS81fDhefw

DONTNOD's decision to offer the game for free this month comes with the intention of giving more people access to the game and encourage players to spend their money to support trans and queer communities.

The developer also suggests checking out interactive fiction from trans and queer independent developers, including That Which Faith Demands by Jenna Yow, Spirit Swap by Soft Not Weak, Ikenfell by Happy Ray Games, and If Found… by DREAMFEEL

"The team at DONTNOD and Xbox Game Studios Publishing have been humbled by and deeply grateful for the many gamers... who have found understanding and hope in our game," the company shares in a statement.

"We’ve received heartfelt messages from players all over the world about how Tyler’s homecoming as a trans man and Alyson’s struggle with trauma have impacted them, encouraged them, or made them feel a little less alone, especially amid the ongoing global COVID-19 pandemic and pervasive transphobic rhetoric in places like the United States and the United Kingdom," they write.

Tell Me Why follows the journey of twins Tyler and Alyson Ronan as they use their supernatural bond to uncover the mysteries of their loving but troubled childhood, as players dig through their memories.

Download Tell Me Why for free on Steam here and on PC/XBox here.

Stream the Tell Me Why soundtrack by Ryan Lott below. Buy the soundtrack here.