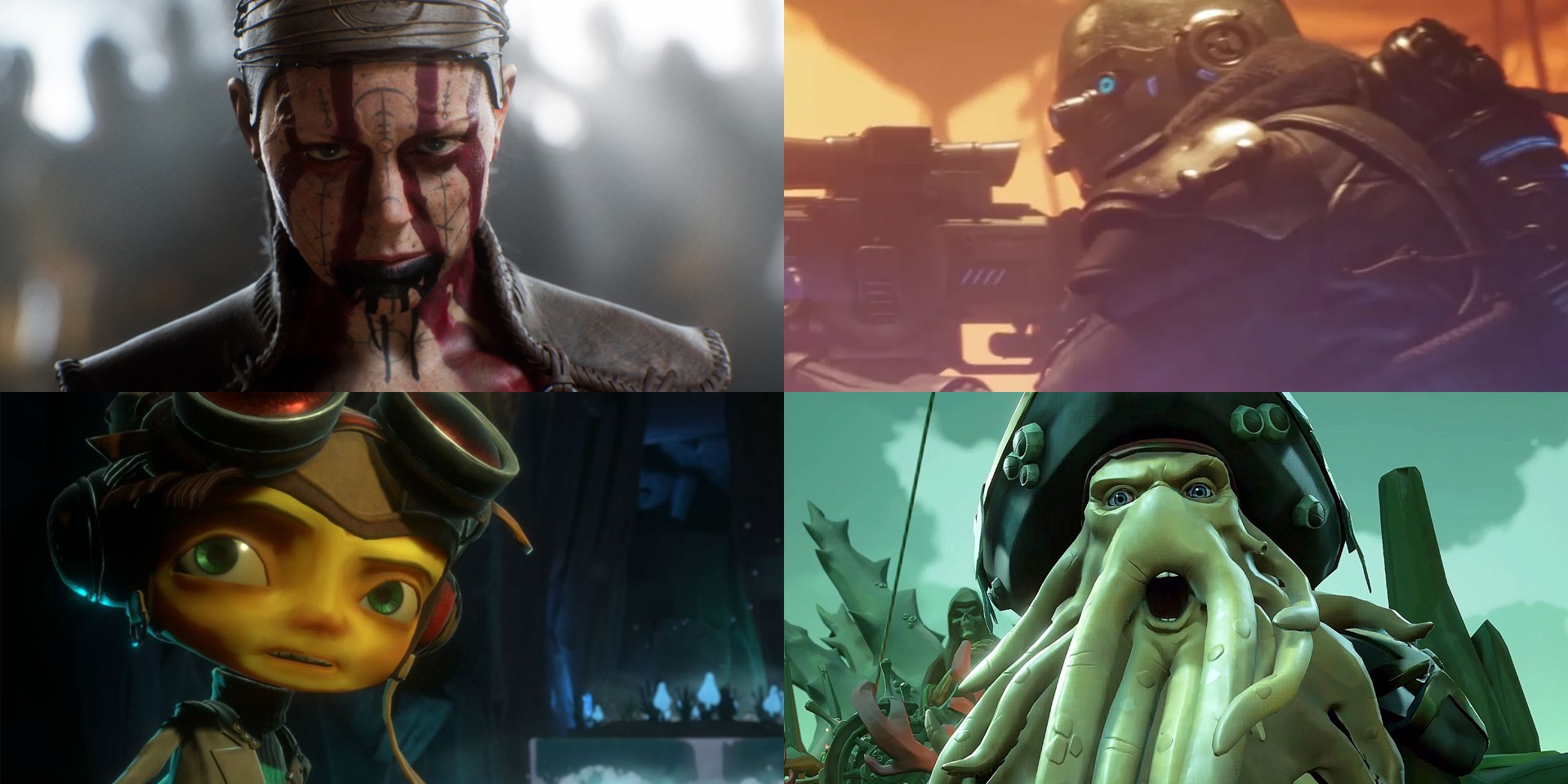 If you felt you didn't get the most out of the massive Xbox & Bethesda showcase at E3 2021, there's more to come this weekend.

The special showcase this June 18, Friday, at 1 a.m. (SGT/PHT), is set to deliver a behind the scenes look into games under development from 343 Industries, World’s Edge, Playground Games, Ninja Theory, Double Fine, and more. It will be hosted by Kinda Funny Xcast and Gamertag Radio's Parris Lilly.

👀 Tune into Xbox Games Showcase Extended for conversations with studios like:

The extended showcase will focus on "conversations with developers" about Psychonauts 2, The Outer Worlds 2 and/or Avowed, Senua's Saga: Hellblade II, Everwild and/or Sea of Thieves' Pirates of the Caribbean crossover, Starfield, Halo Infinite, Redfall, Forza Horizon 5, and more. So far, there isn't any word on big reveals.