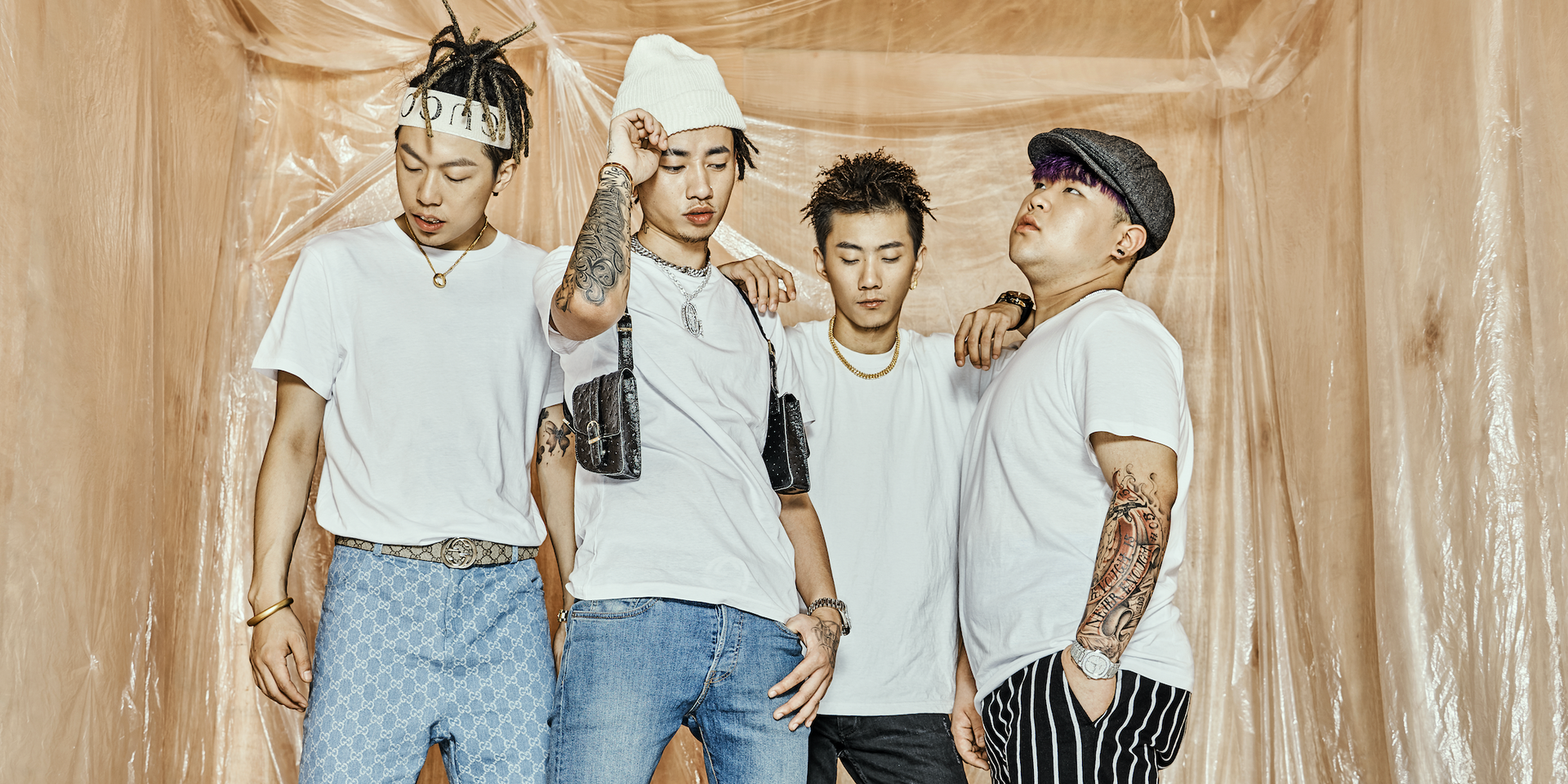 Chinese hip-hop giants Higher Brothers are back with a brand new single.

Released right in time for Chinese New Year, the song is aptly titled 'Gong Xi Fa Cai'. The popular hip-hop quartet worked with producer Richie Souf on the track, recreating the magic the pairing first created with the smash hit 'Made In China'. The nearly three-minute-long song showcases the group's trademark flow while featuring Migos-like ad-libs. Despite being a song for the fast approaching Lunar New Year, the single is a treat for all music lovers.

The group's sophomore studio album Five Stars is scheduled to be released on all platforms on 22 February.