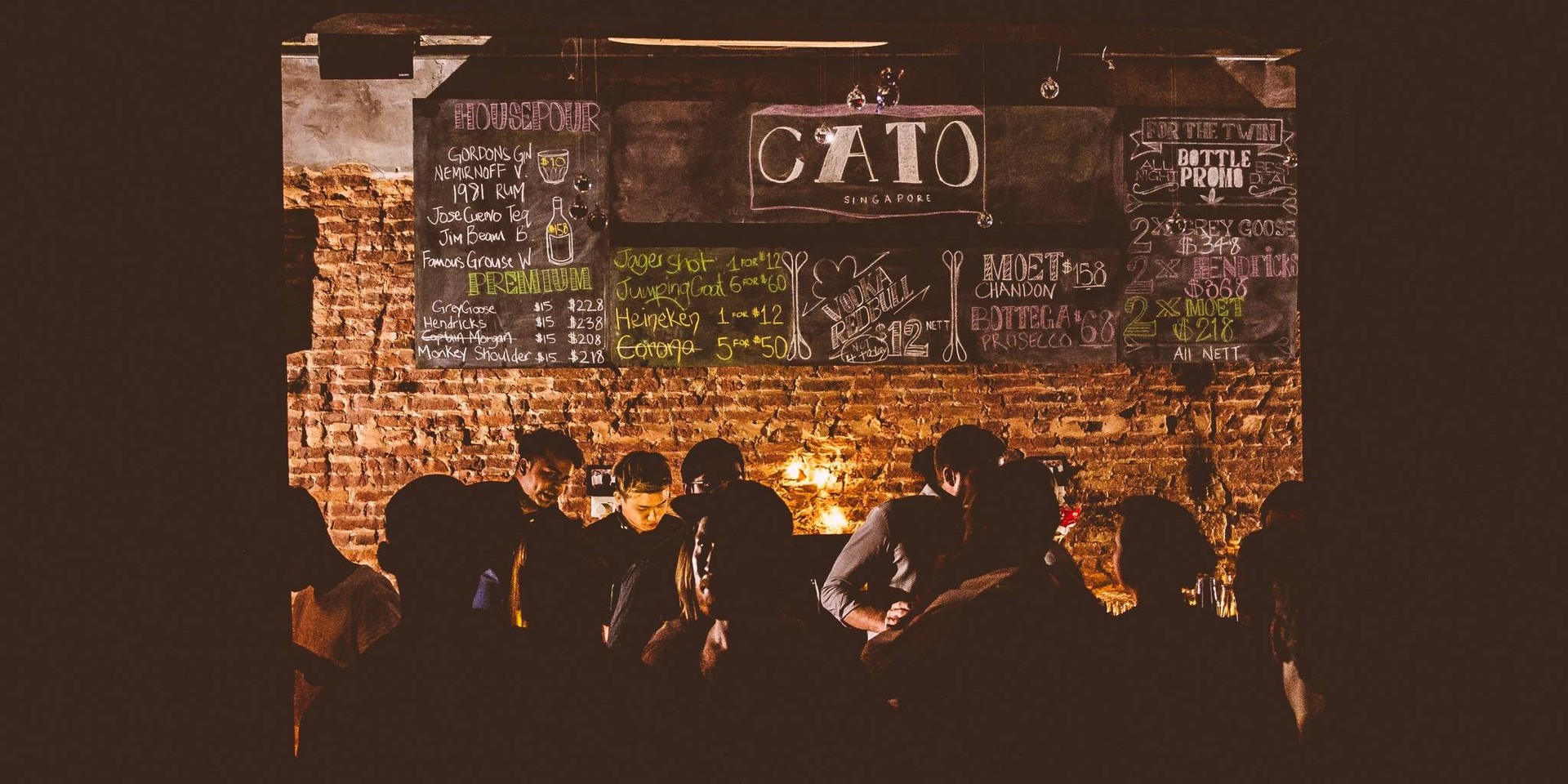 Well, this is a bummer. Popular underground club and bar CATO will be closing its doors after one final string of parties over this long Chinese New Year weekend.

Outside of spaces like Kilo Lounge and Headquarters by the Council, the South Bridge Road hotspot has become known as one of the few establishments in Singapore to promote great house and techno nights.

From cutting-edge regular events like Leftbank, District and Interstellar's Sonic to showcases for boundary-pushing crews like Darker Than Wax, Midnight Shift and Eyes To The Front - CATO's discerning programming and sharp booking policy has made their cozy bricked space a low-key favourite among 4x4 heads and casuals alike.

From giving some of Singapore's finest DJs an exciting platform to hosting acclaimed names such as Karim Sahraoui, Stefan Goldmann and more, CATO has done much to invigorate Singapore's underground dance scene over the last year or so.

Hopefully the brains the brand will re-emerge with another establishment some time down the road, but until then, CATO's presence will surely be missed. 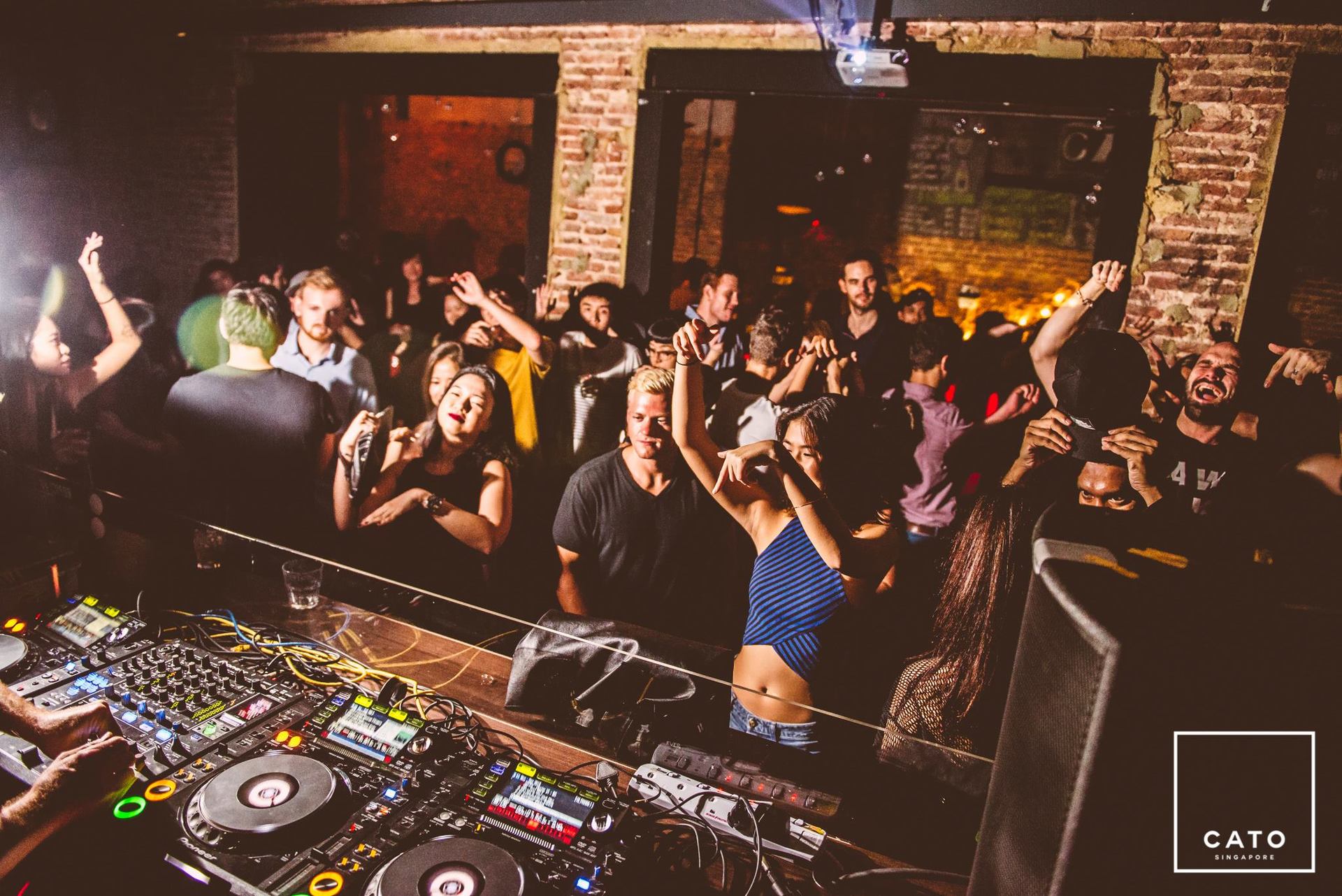 This weekend will be your last chance to party at the venue, and thankfully, they have a pretty killer lineup of events in store. Friday, January 27 features Leftbank which will be headlined by City Fly Records' Jonna and Singaporean house luminary Brendon P.

Meanwhile, Saturday, January 28 will showcase Interstellar and a deep lineup anchored by Berlin's Patrik Skoog (aka FAR) and supported by Angela Flame and Void.

Subsequently, CATO's final party on Sunday, 29 January will also be run by the good folks from Interstellar - this time under their Sonic banner. Boe Recordings' Jane Fitz and Singaporean veteran Adam C will be closing the curtains on in tasteful fashion. 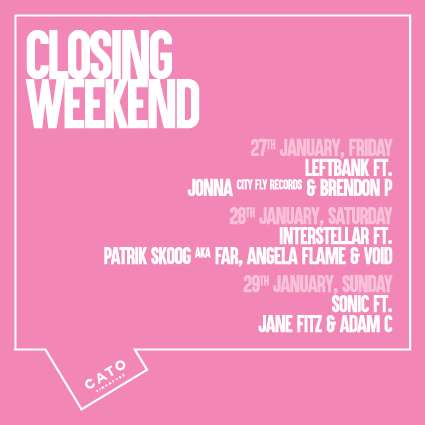