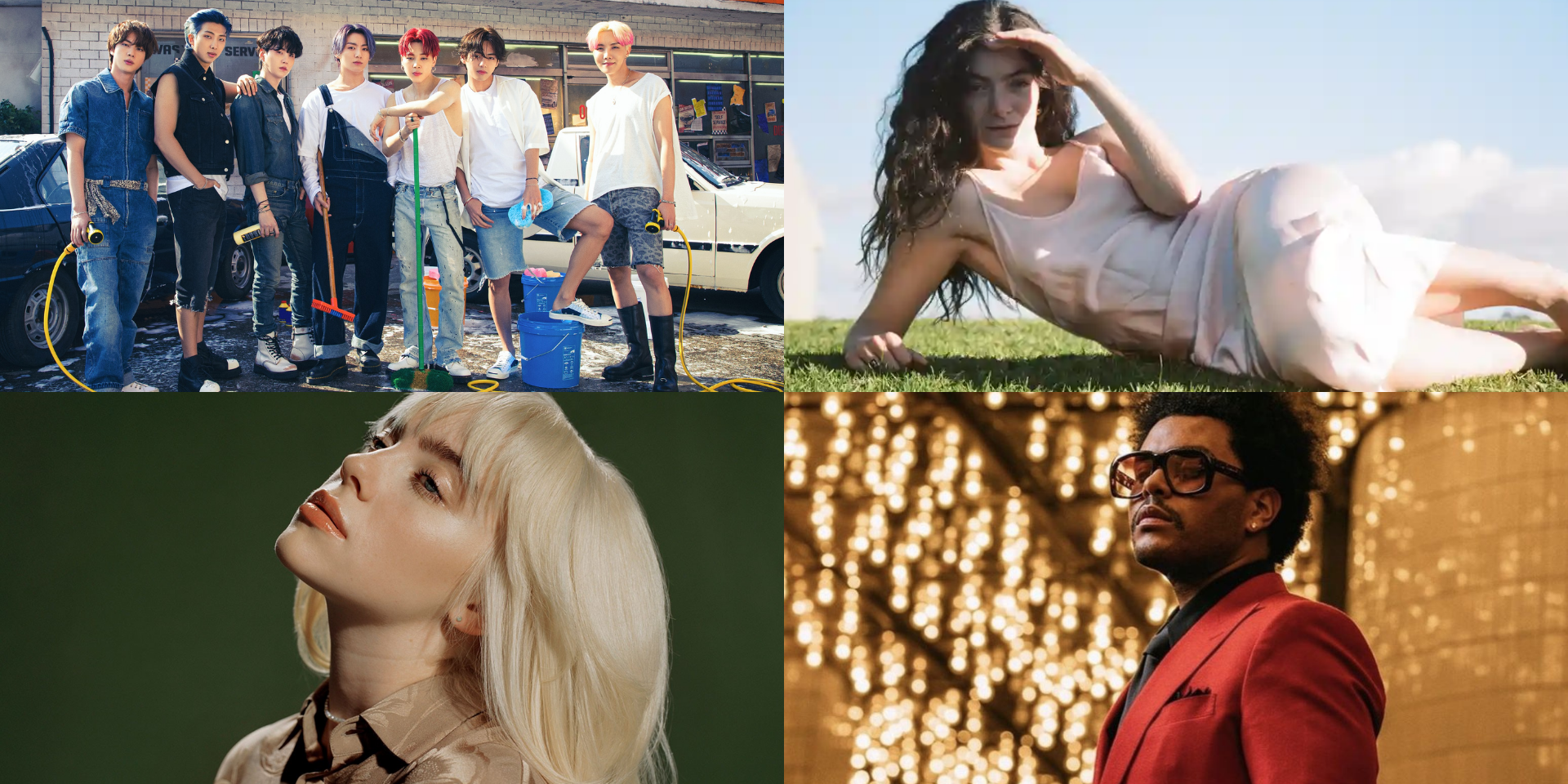 In an announcement made earlier today, the international education and advocacy organisation unveiled the details for this year's special concert. Taking place across six continents, the concert will see a grand 24-hour broadcast as part of Global Citizen's ongoing efforts to defend the planet and defeat poverty.

The special broadcast is said to feature artists, activists, and world leaders against backdrop iconic locations all over the world like Paris, Rio, Seoul, New York City, Lagos, London, Los Angeles, and Sydney.

Global Citizen Live is also said to host a live concert in addition to the virtual livestream. Further details are slated to be announced this coming August – watch this space for updates.