The live music industry was one of the first sectors hit by the ongoing COVID-19 pandemic, and quite possibly the last industry to recover from its effects.

FINDING THE SILVER LINING IN QUARANTINE: 8 REASONS WHY CATCHING AN ONLINE CONCERT IS PRETTY COOL

An ever-adapting community, artists and concert producers alike have shifted their craft online. 2020 saw the rise of virtual shows from the likes of Dua Lipa, BTS, Justin Bieber, Billie Eilish, NCT, Joji, and NIKI. Concerts and festivals were hosted within video games like Fortnite and Minecraft, while massive shows enhanced by the use of AR (augmented reality) and XR (extended reality) garnered millions of views from across the world.

While the world slowly reopens (or gets into another lockdown, depends on which part of the world you're from), expect more virtual concerts and festivals to come your way. From Music Lane Okinawa 2021 to BLACKPINK's first online concert, here are the virtual shows you can check out in 2021:

Following the postponement of its physical festival in 2020, Hydeout is back with a brand new virtual music and entertainment platform. Hydeout: The Prelude offers a unique experience with performances from DJ Snake, Don Diablo, Martin Garrix, Rita Ora, NGHTMRE, and more at breathtaking locations encompassing both the virtual and physical realms.

Indonesian singer-songwriter Pamungkas will present a special documentary and online concert this March. Titled "Solipsism 0.2", the event has been described as something that will "enthrall" fans who have been feeling down due to the ongoing pandemic. 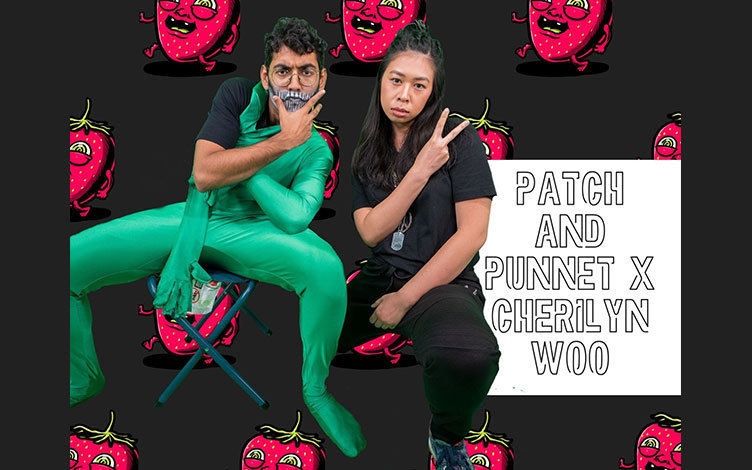 Stream it for free here 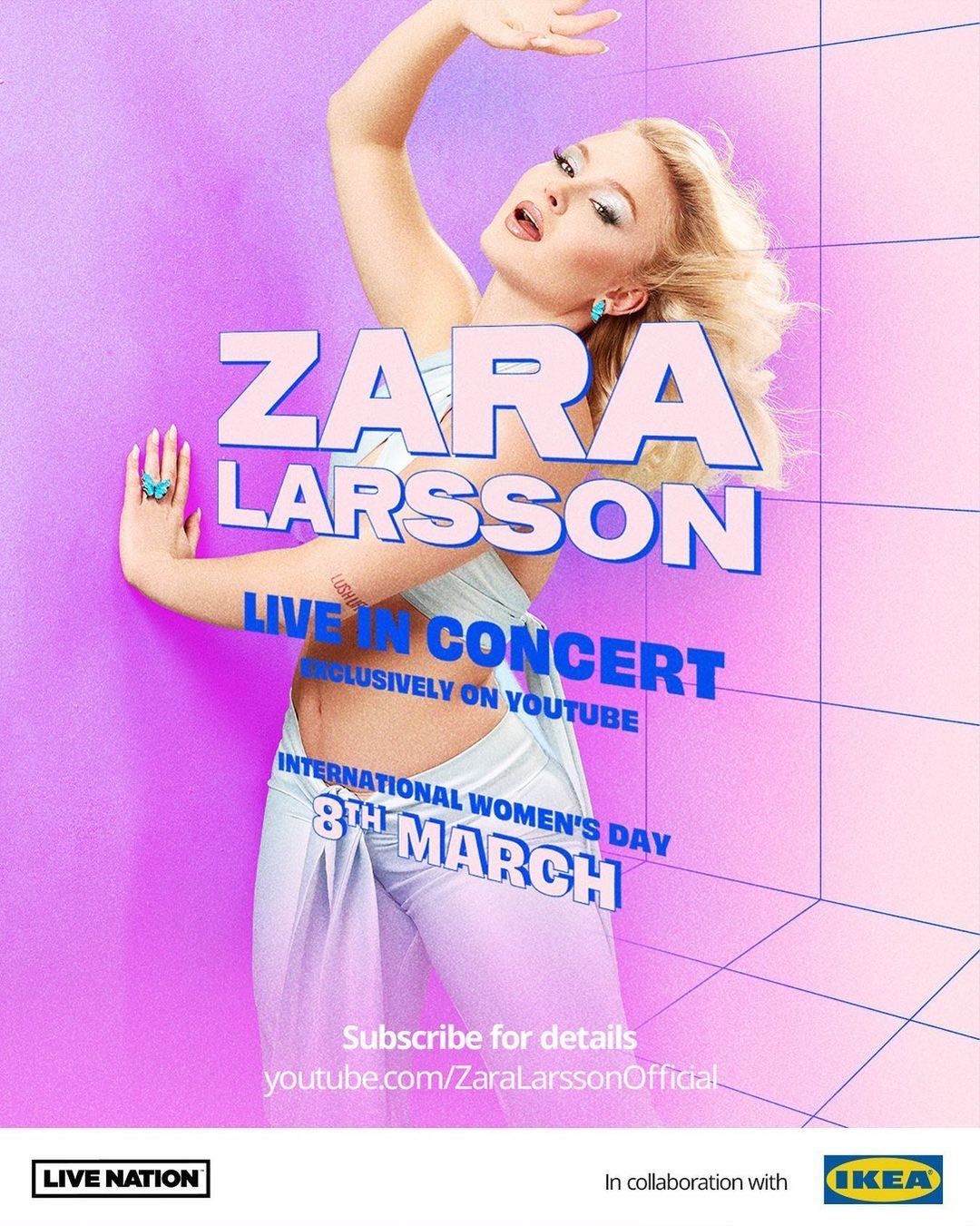 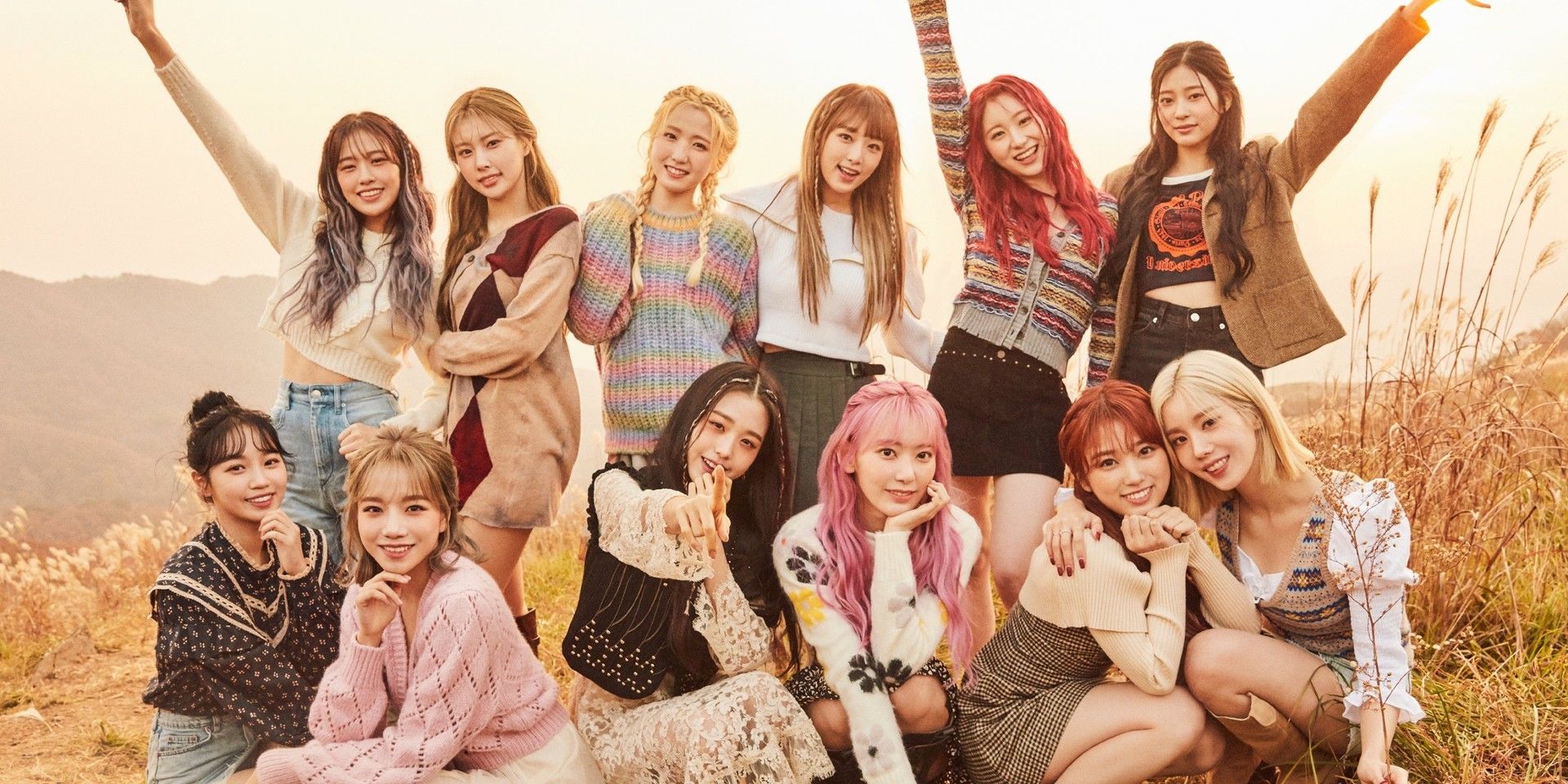 K-pop girl group IZ*ONE will be hosting their second digital concert, ONE, THE STORY, this March. The 'D-D-Dance' hitmakers are said to be playing two different sets for each concert day. 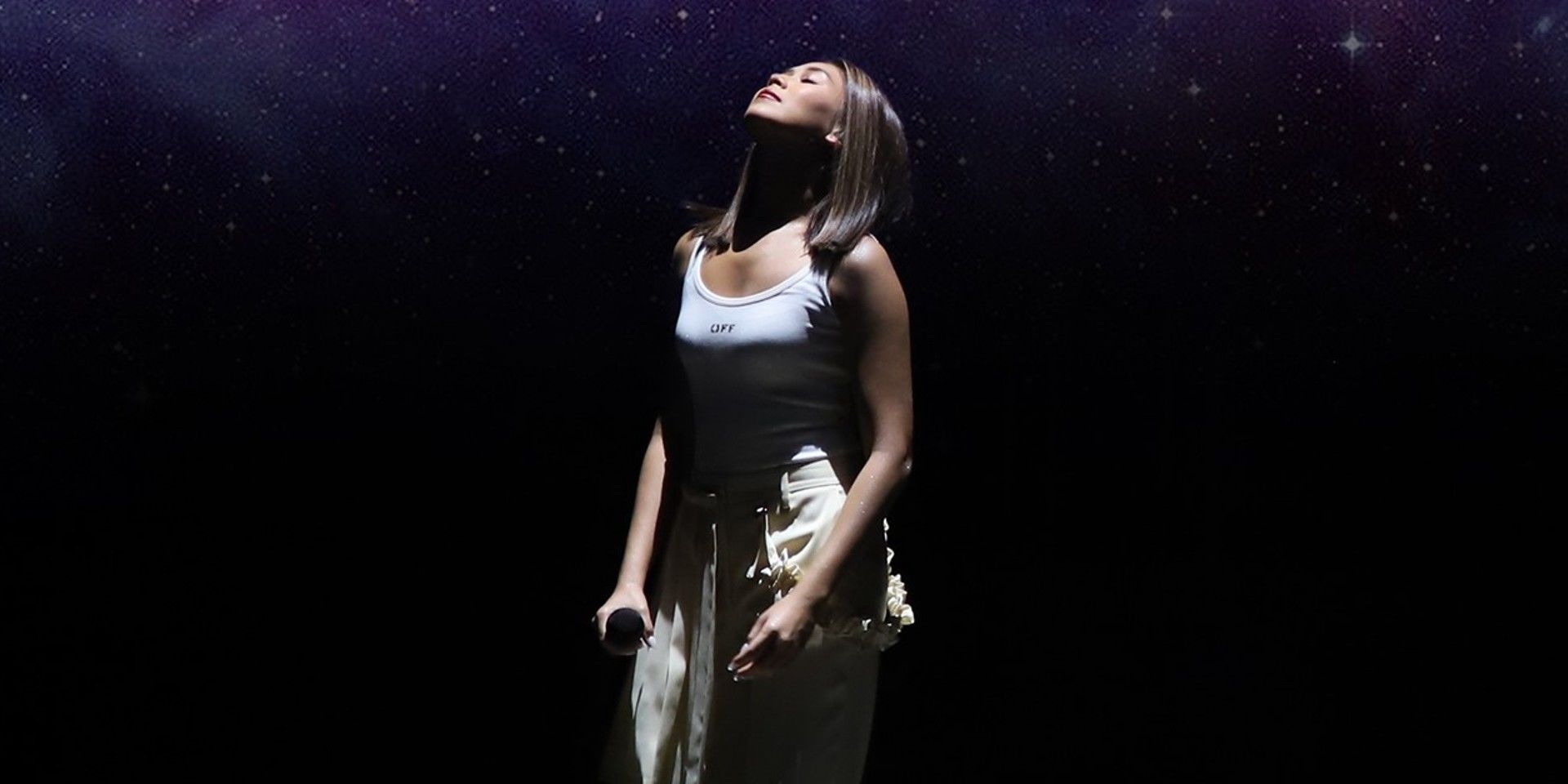 Witness Filipino superstar Sarah Geronimo at a special, one-night-only virtual event on 27 March. Titled "TALA: The Film Concert", the concert will give fans an opportunity to see a side of Geronimo that they have never seen before. 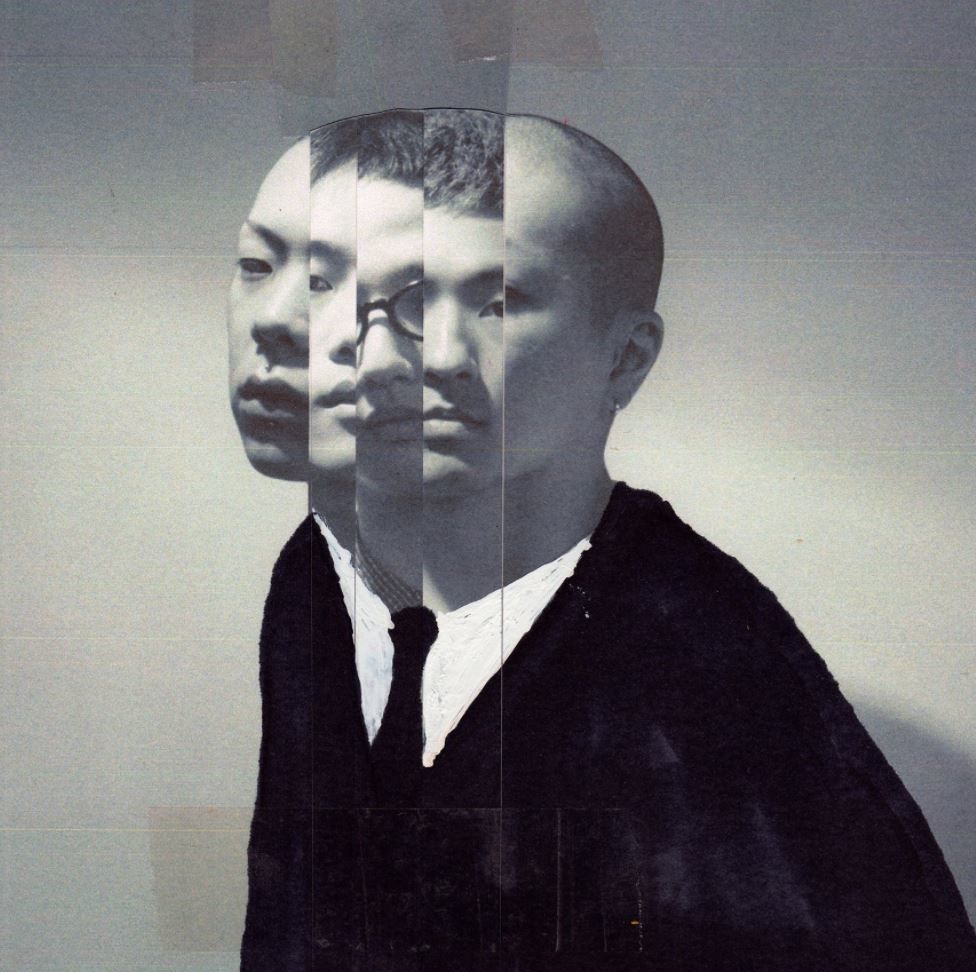 When: Postponed until further notice

Stay tuned to this space for more updates. 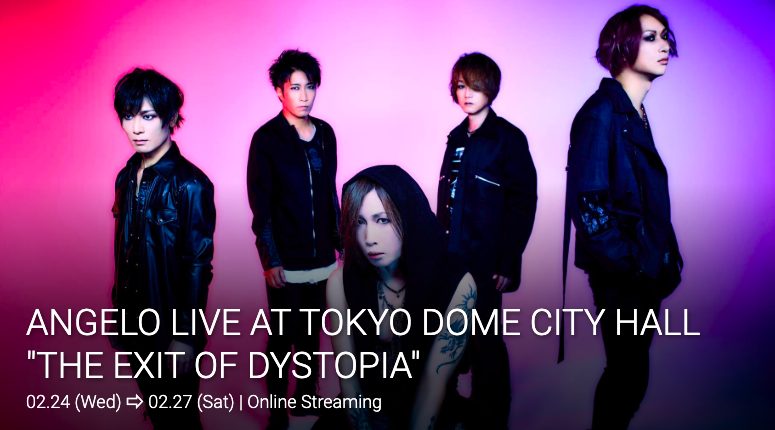 Kei rock supergroup Angelo are set to perform an electrifying set at the Tokyo Dome City Hall this February. Do not miss out on this opportunity to catch one of the biggest acts in the Japanese hard rock scene right now. 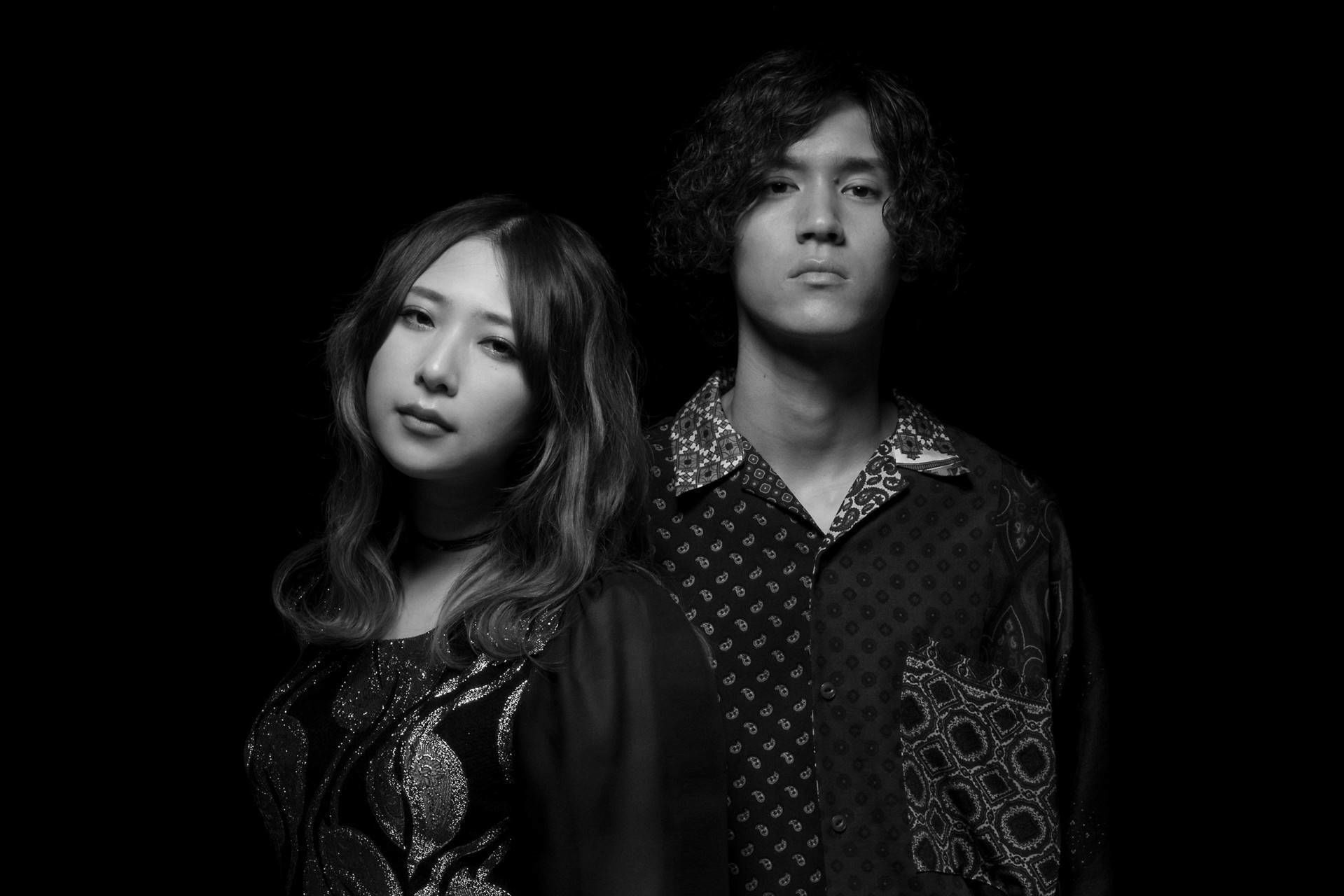 Glim Spanky's unique sound combines elements of American rock and blues, as well as their own Japanese touch. Get ready for a rocking good time at their concert on 20 February.

SILVERSTEIN: OUT OF THIS WORLD VIRTUAL CONCERT SERIES 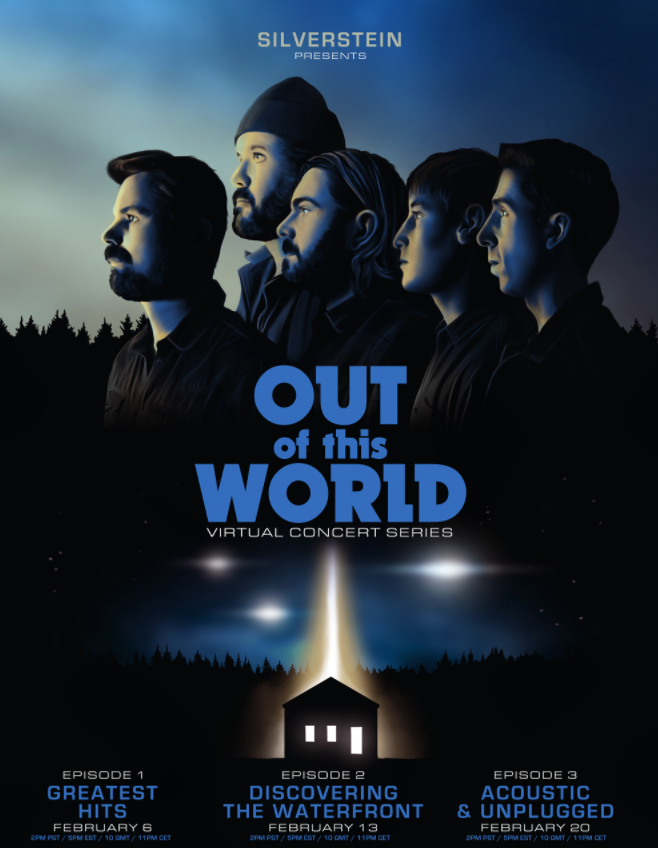 After a whirlwind 2020 celebrating two decades together and the release of their ninth studio album, Silverstein are announcing plans to kick off 2021 with an immersive live stream virtual concert series in February. The band will play songs from their extensive catalog across three weekends. Fans will also have the opportunity to purchase meet and greet passes with the band here.

Each show will be available on-demand until 1 March after airing. 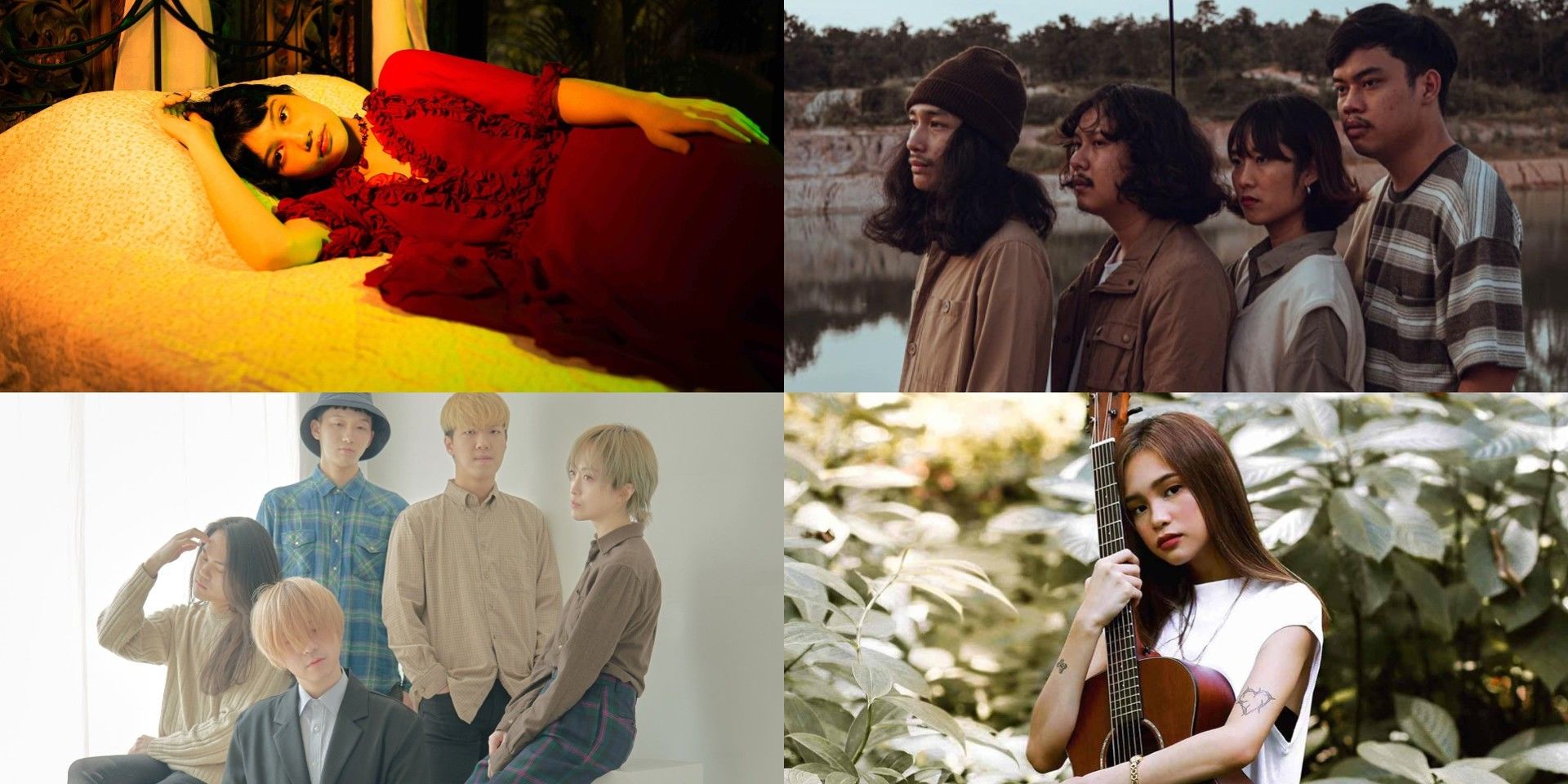 Alongside the performances is also an international music conference, the Trans Asia Music Meeting 2021. Taking place in various locations, the festival will be woven together through live-streaming, which will remain free of charge for international audiences. 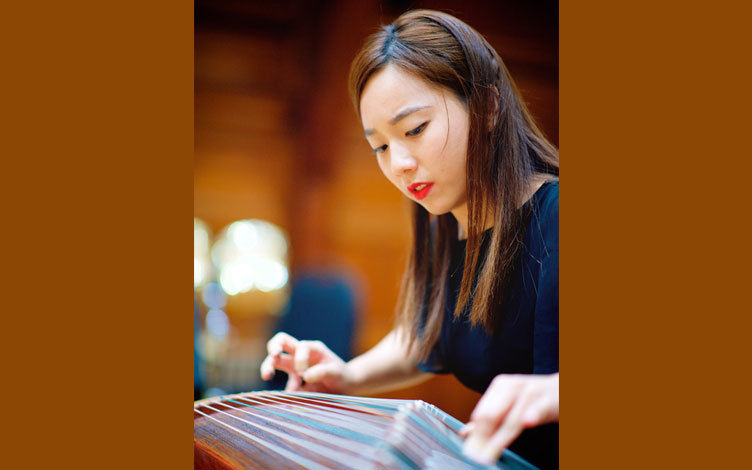 Steam it for free here.

Z3nith Ensemble co-founder Yvonne Tay will present an eclectic selection of guzheng classics, such as 'The Tune of Qin Mulberry' and 'Fisherman's Song at Dusk' at her upcoming concert at the Esplanade Concourse in Singapore. 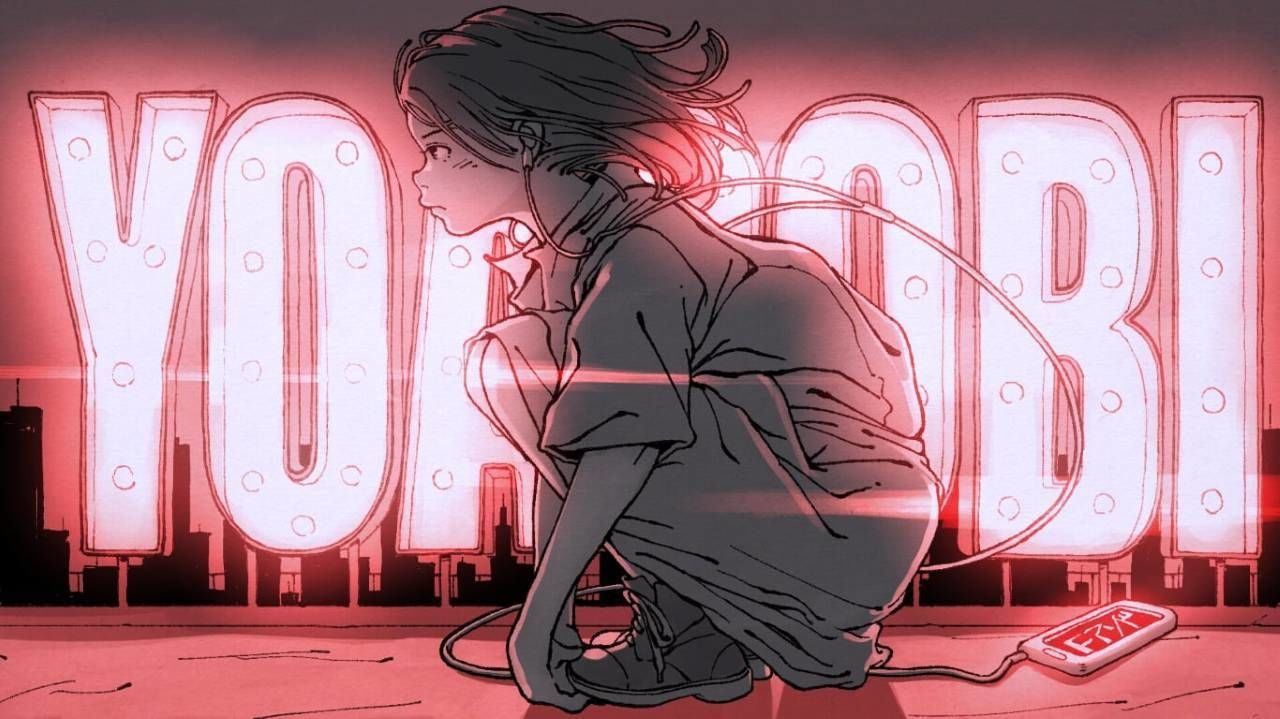 YOASABI's song 'Yoru Ni Kakaru' took Japan by storm in 2020 thanks to its infectious hook and deep lyrics. Watch them perform it, as well as other numbers, at their first ever live concert (which will also be livestreamed) on Valentine's Day. 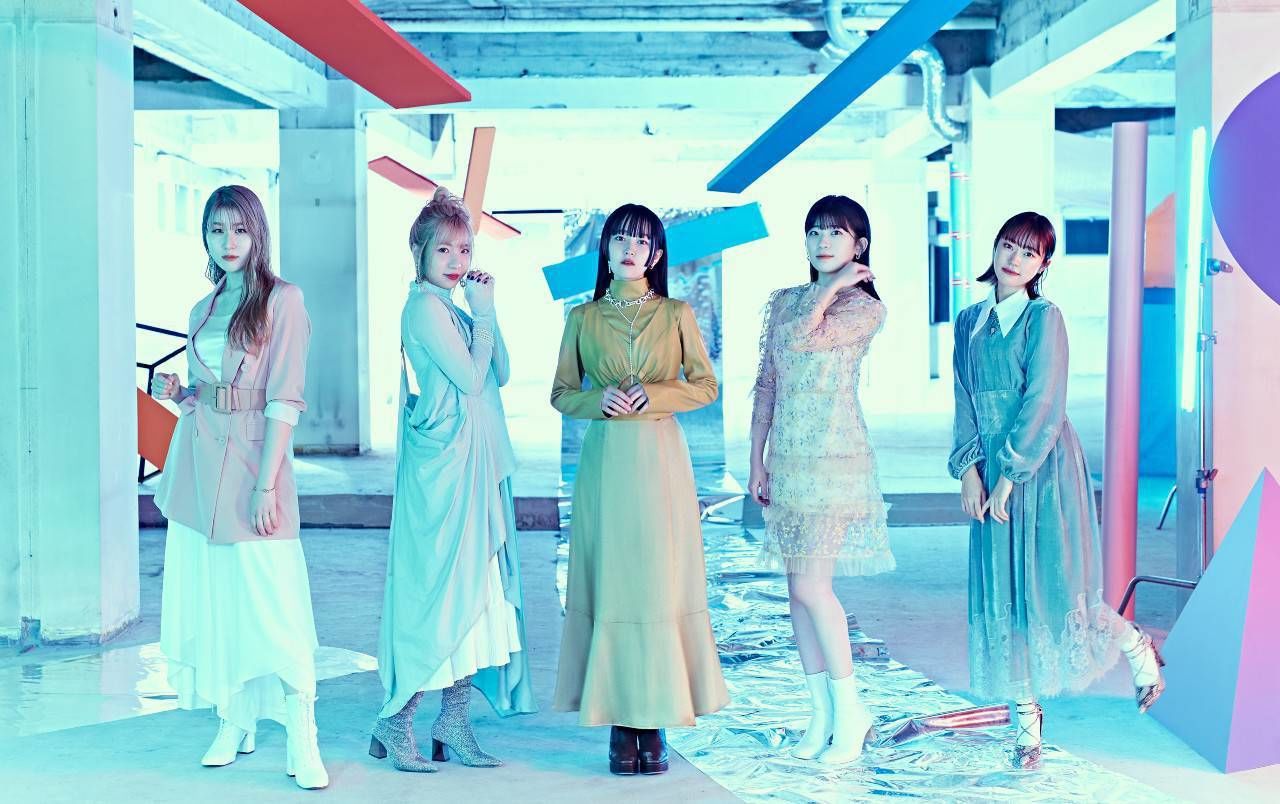 J-pop sensations Little Glee Monster have made a name for themselves by releasing a number of catchy and memorable tracks, some of which have even served as anime theme songs. Tune in to their livestream concert watch them perform live renditions of beloved songs from their repertoire. 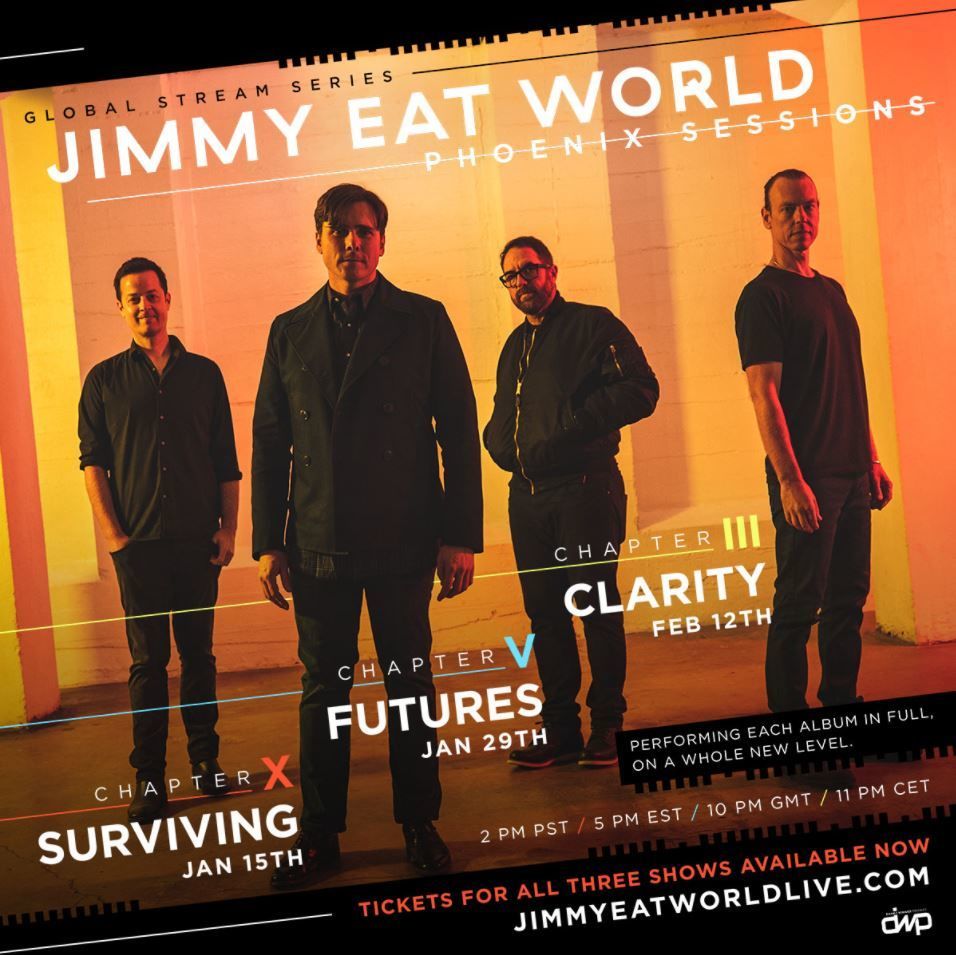 Alternative rock band Jimmy Eat World has announced ‘Phoenix Sessions’ where they will be performing their albums Surviving, Futures, and Clarity in their entirety over three dates. Early bird tickets are currently on sale until 10 January, 11.59 PM EST (8.59 PM PST). 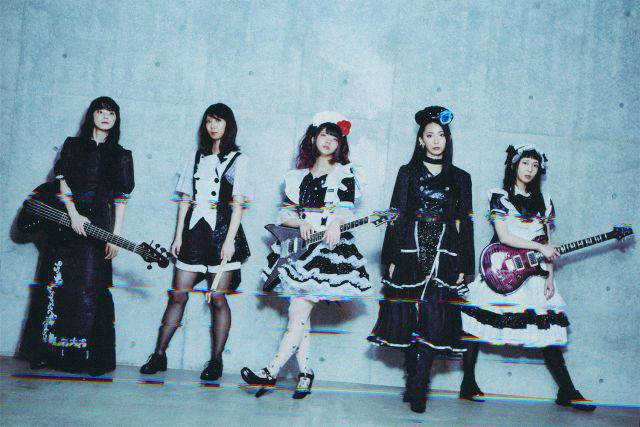 Band-Maid is a four-piece band from Japan that blends hard rock sounds with an aesthetic that draws inspiration from Japan's maid cafe culture. Watch them play tunes from their latest album Unseen World at their livestream show in February. 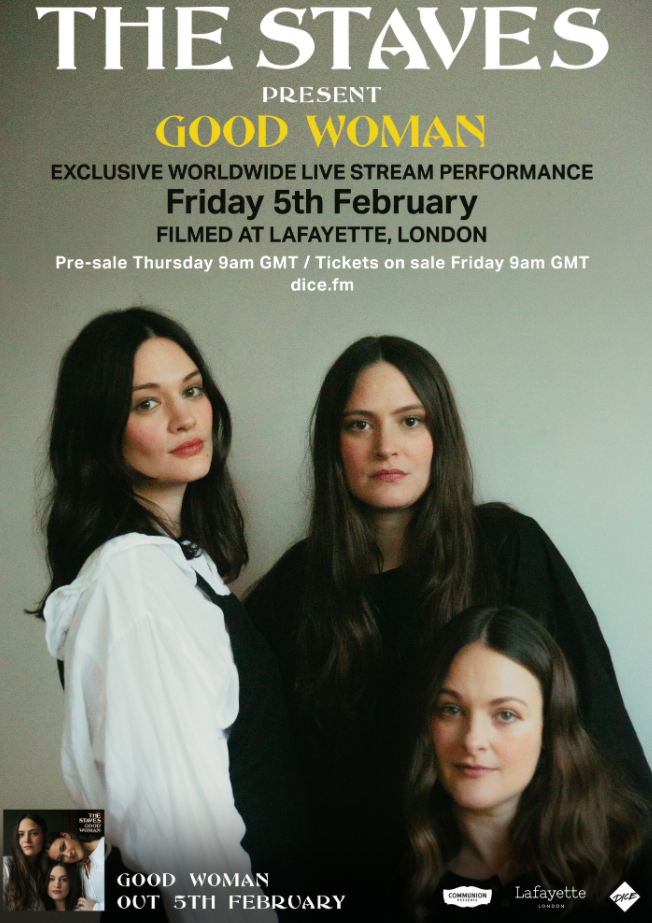 The Staves will be performing for an exclusive worldwide live stream performance filmed at Lafayette, London. They will be performing tracks from "Good Woman", which is their first album in six years. Pre-sale starts on 14 January, 9 AM GMT. 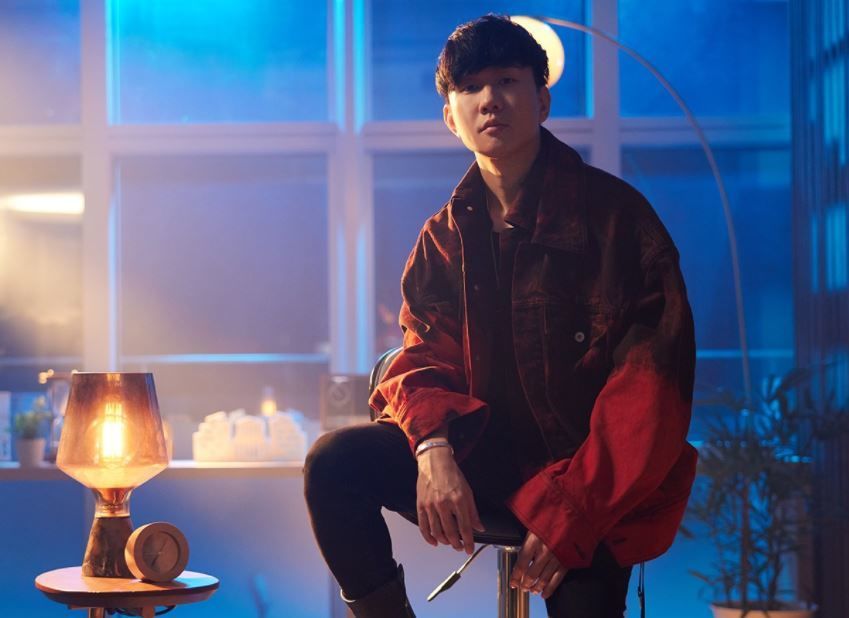 JJ Lin will be performing intimate sets on his YouTube channel every 2 weeks starting on 6 January 2021. 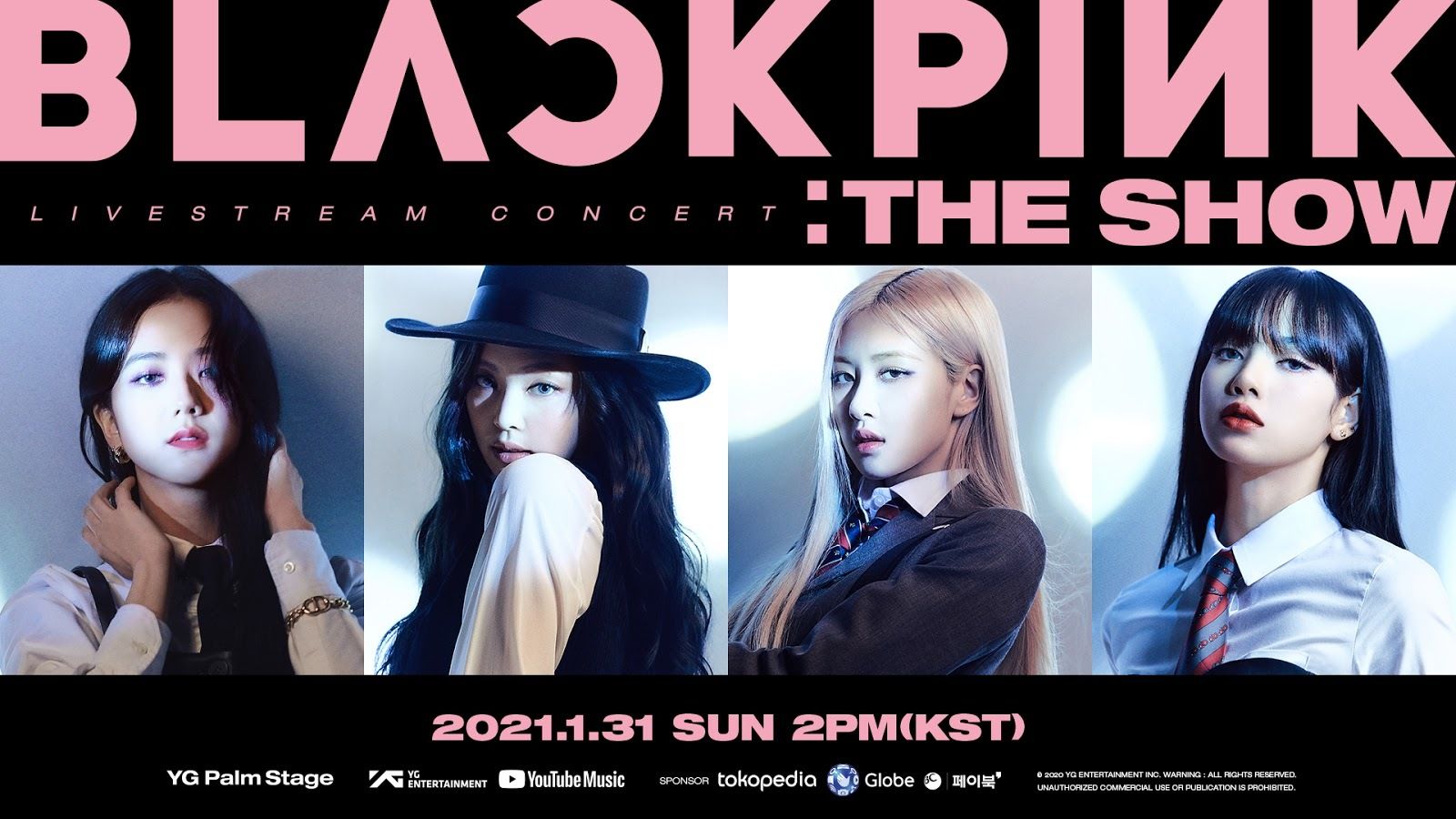 BLINKs, this one is for you. K-pop superstars BLACKPINK will be holding their first online concert this year. BLACKPINK: THE SHOW will be hosted live on their YouTube channel. The Coachella alums released their first full-length record, THE ALBUM, in 2020.

Fire from the Gods Livestream: feat Ill Niño and Hyro the Hero 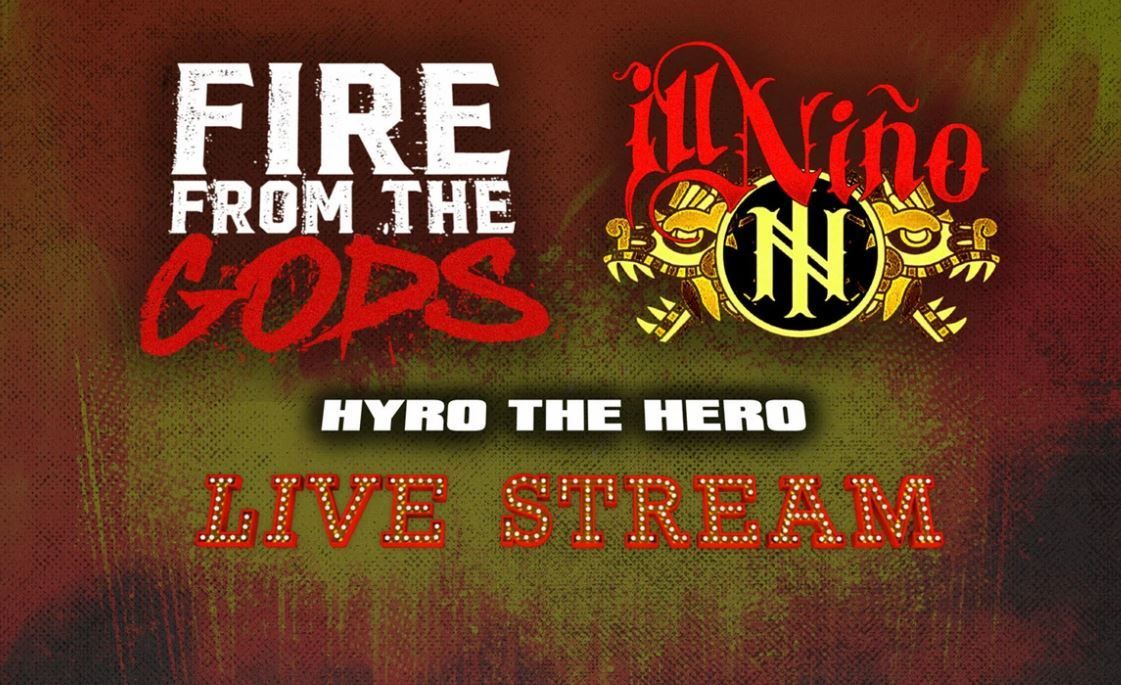 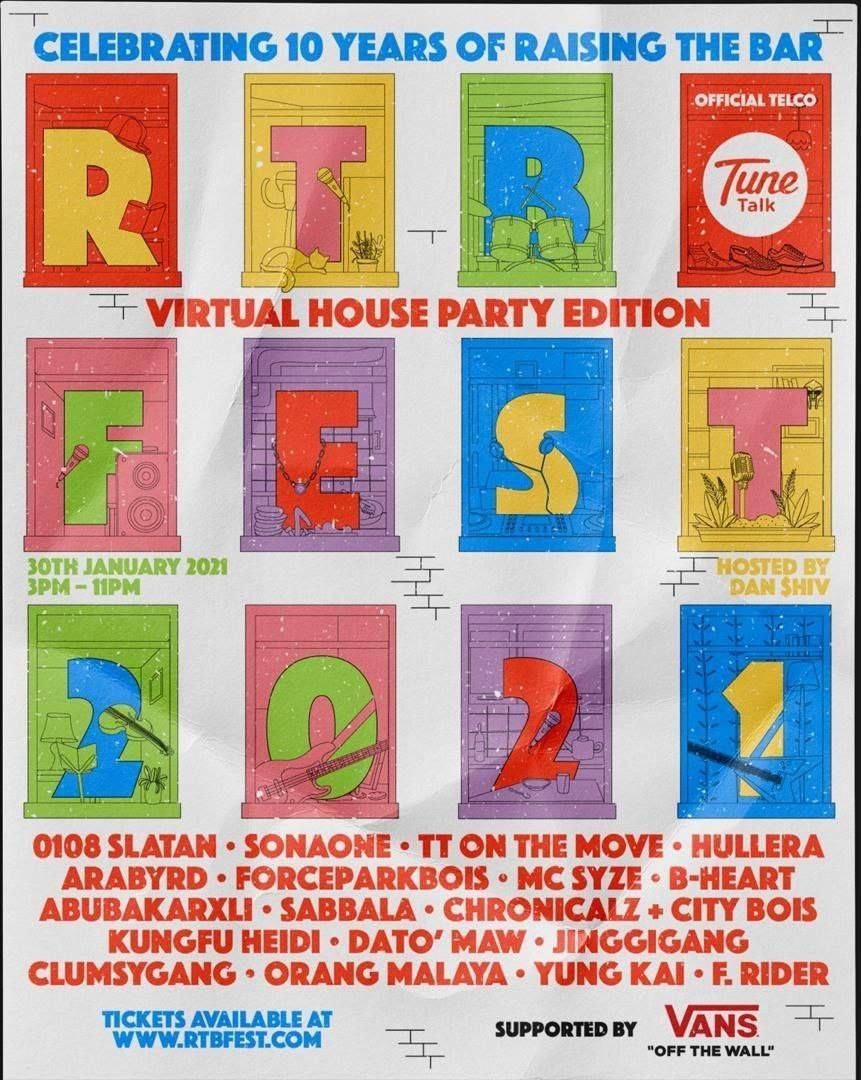 Raising The Bar Festival will be commemorating its 10th anniversary with a Virtual House Party edition. The live stream event will feature the likes of SonaOne, DATO' MAW, 0108 Slatan, and more. 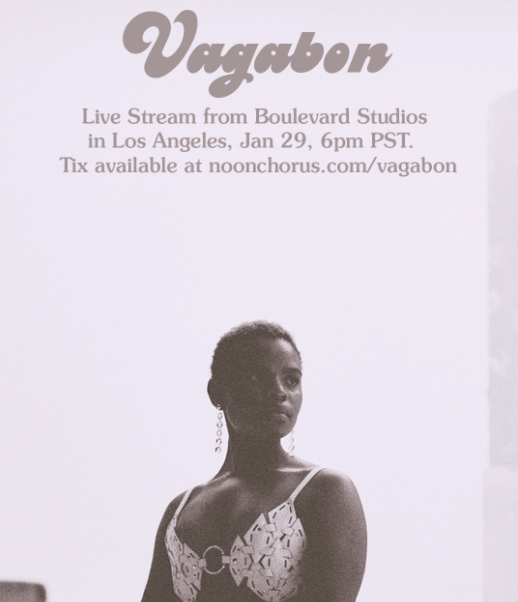 Following the cancellation of all her tours in 2020, Vagabon has recently announced that she will be performing on a Live Stream from Boulevard Studios in LA alongside her band. Tickets are on sale now. 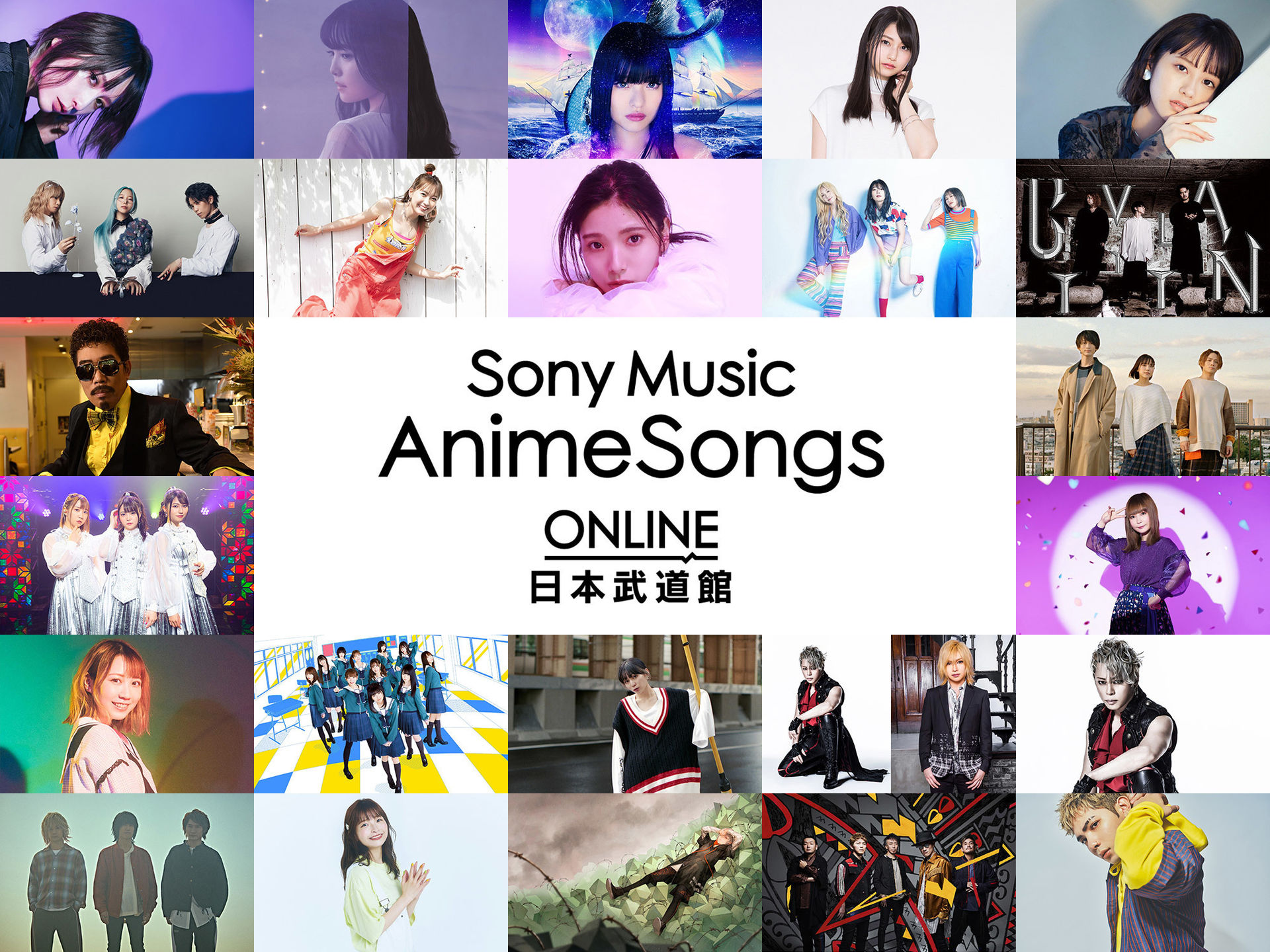 Sony Music AnimeSongs ONLINE Nippon Budokan is an online stream that focuses on various old and new anime theme songs. The show will be in the form of a festival format and will consist of 24 artistes delivering their rendition of popular anime theme songs such as "NARUTO" by FLOW, BURNOUT SYNDROME's "Haikyu", and more. The lineup includes the likes of Eir Aoi, Momo Asakura, ASCA, halca, FLOW, and more.

This is ARASHI Live (Rerun) 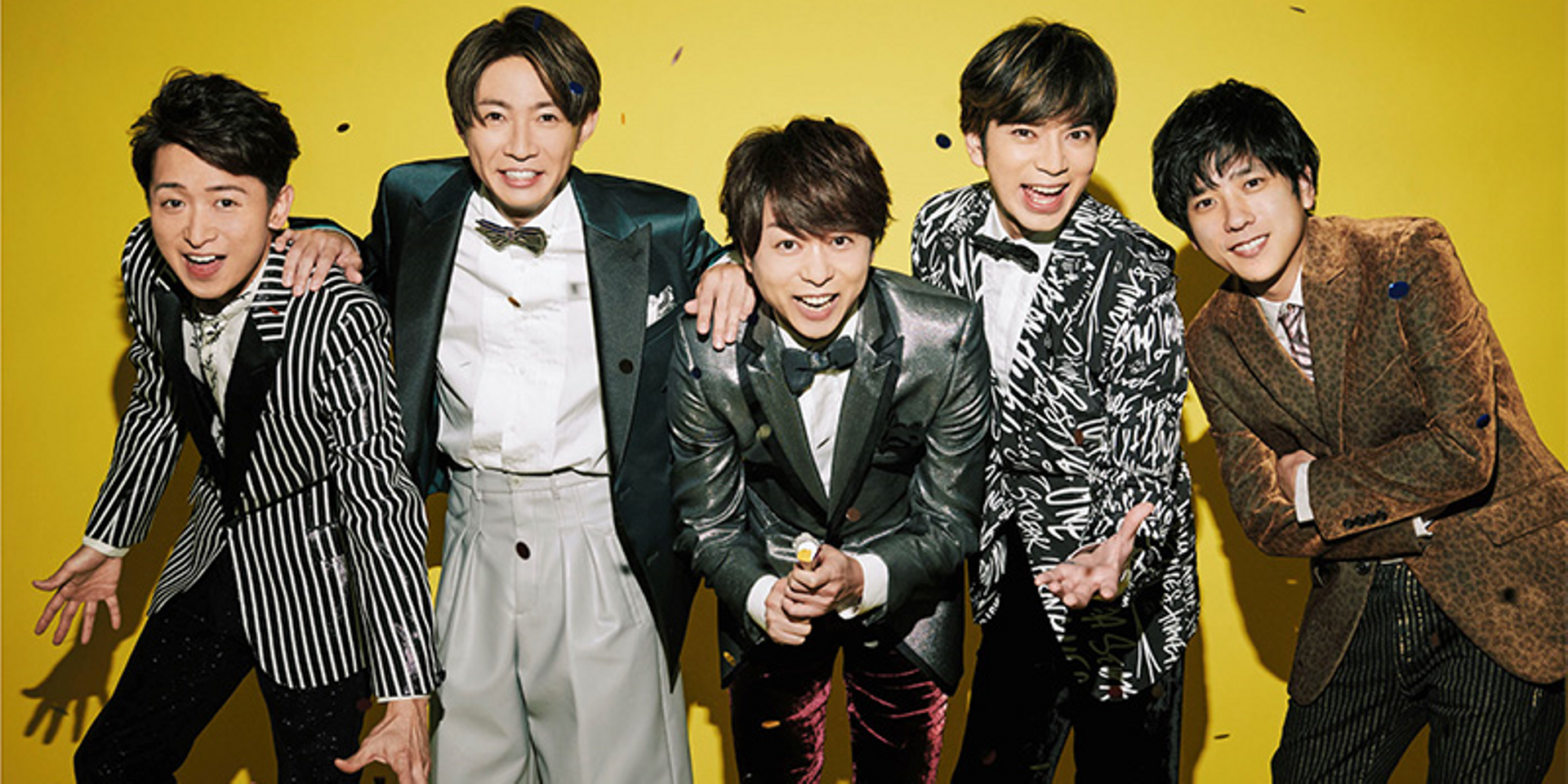 Did you miss ARASHI's live concert stream on New Year's Eve? Fret not for you can now catch reruns of the best-selling J-pop group's final show before their indefinite hiatus.

Current ticket holders for their New Year's Eve show are entitled to watch one rerun of the show for free. Non-ticket holders will have to purchase a ticket to catch the repeat telecast. 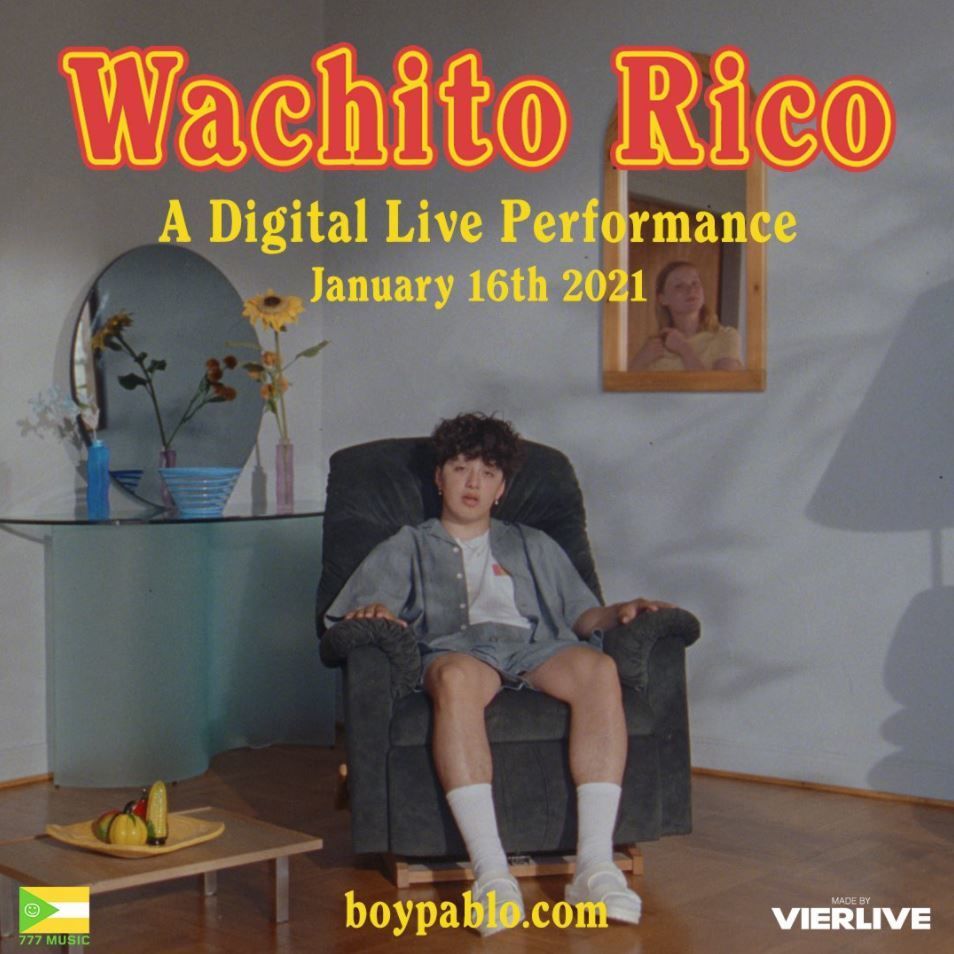 For one time only, boy pablo will be doing an in-depth interview and interactive live performance of his debut studio album Wachito Rico. Tune in to find out more behind the meaning of his tracks. 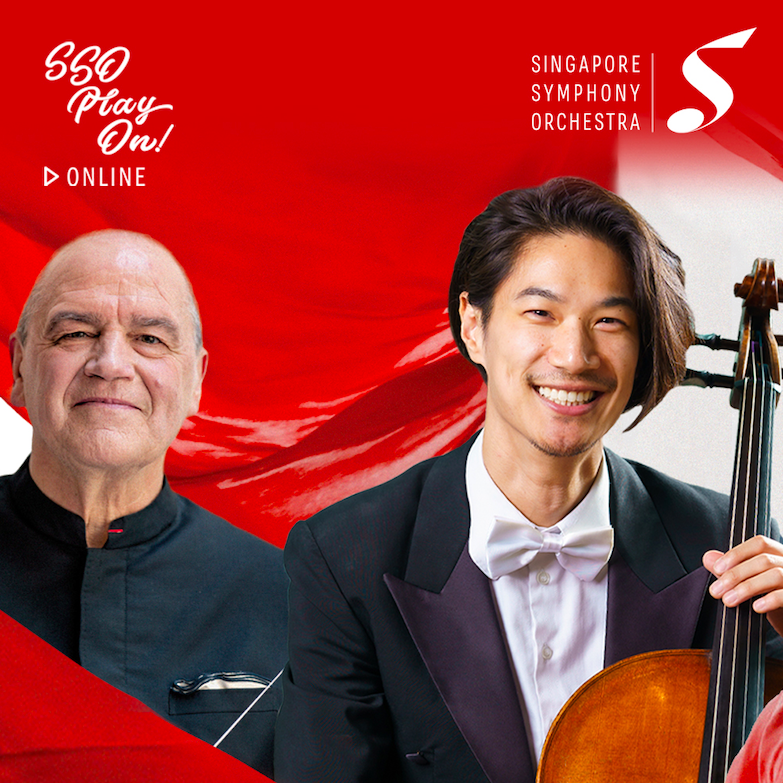 Start your year on a thrilling note with Singapore Symphony Principal Cello Ng Pei-Sian’s performance of Shostakovich’s supreme First Cello Concerto, a work of “unrelenting edge-of-your-seat energy and awe-inspiring darkness”. The programme will also entail Beethoven’s mighty “Heroic” Third Symphony, making sure there is never a dull moment throughout the length of the show. 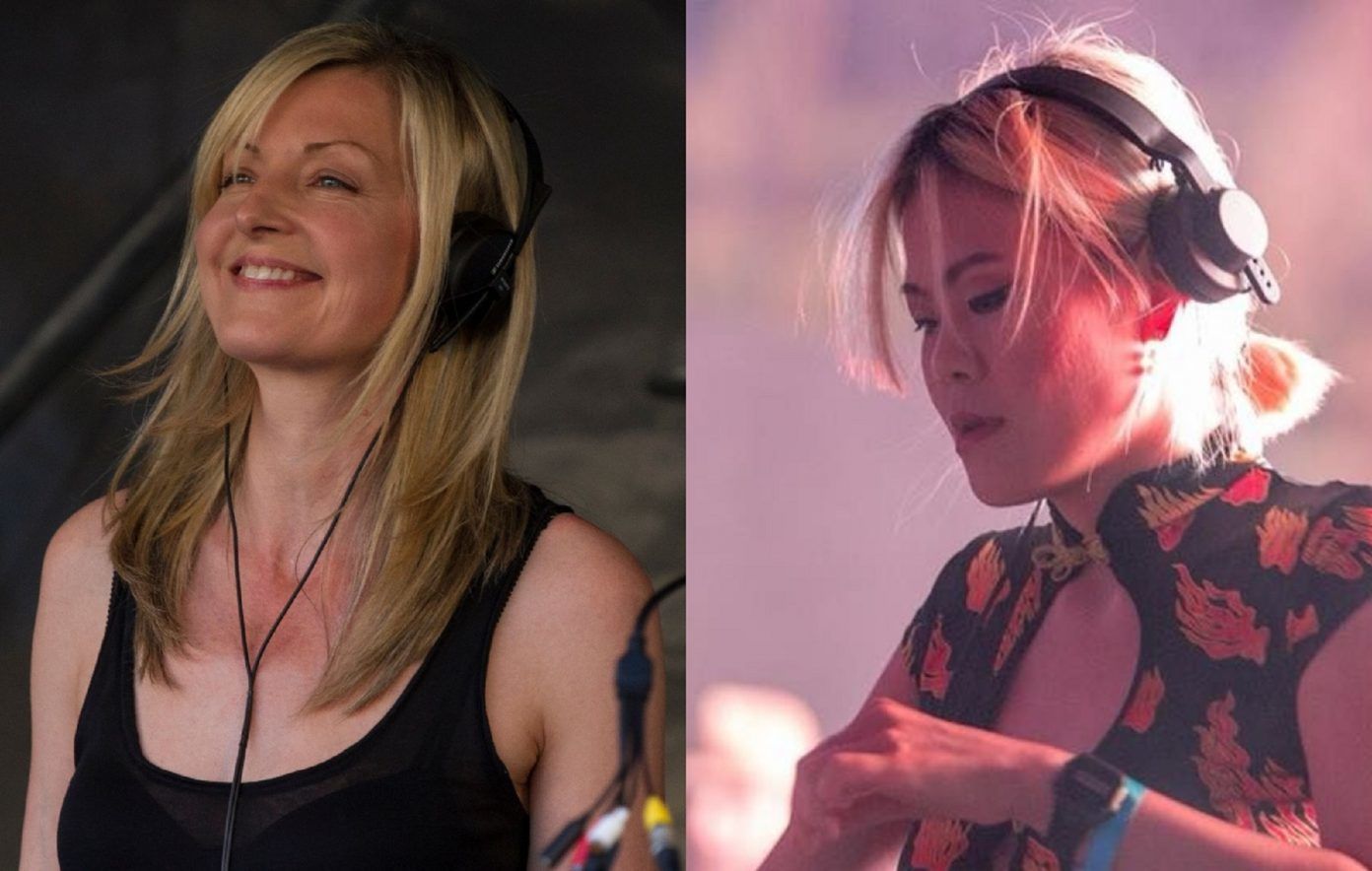 Club Matryoshka is teaming up with Berlin-based CTM Festival once more for a 6-hour festival in January. Project Hyphae will feature the likes of Sonia Calico, Pistakun, DJ Mary Anne Hobbs from BBC Radio 6, and more. 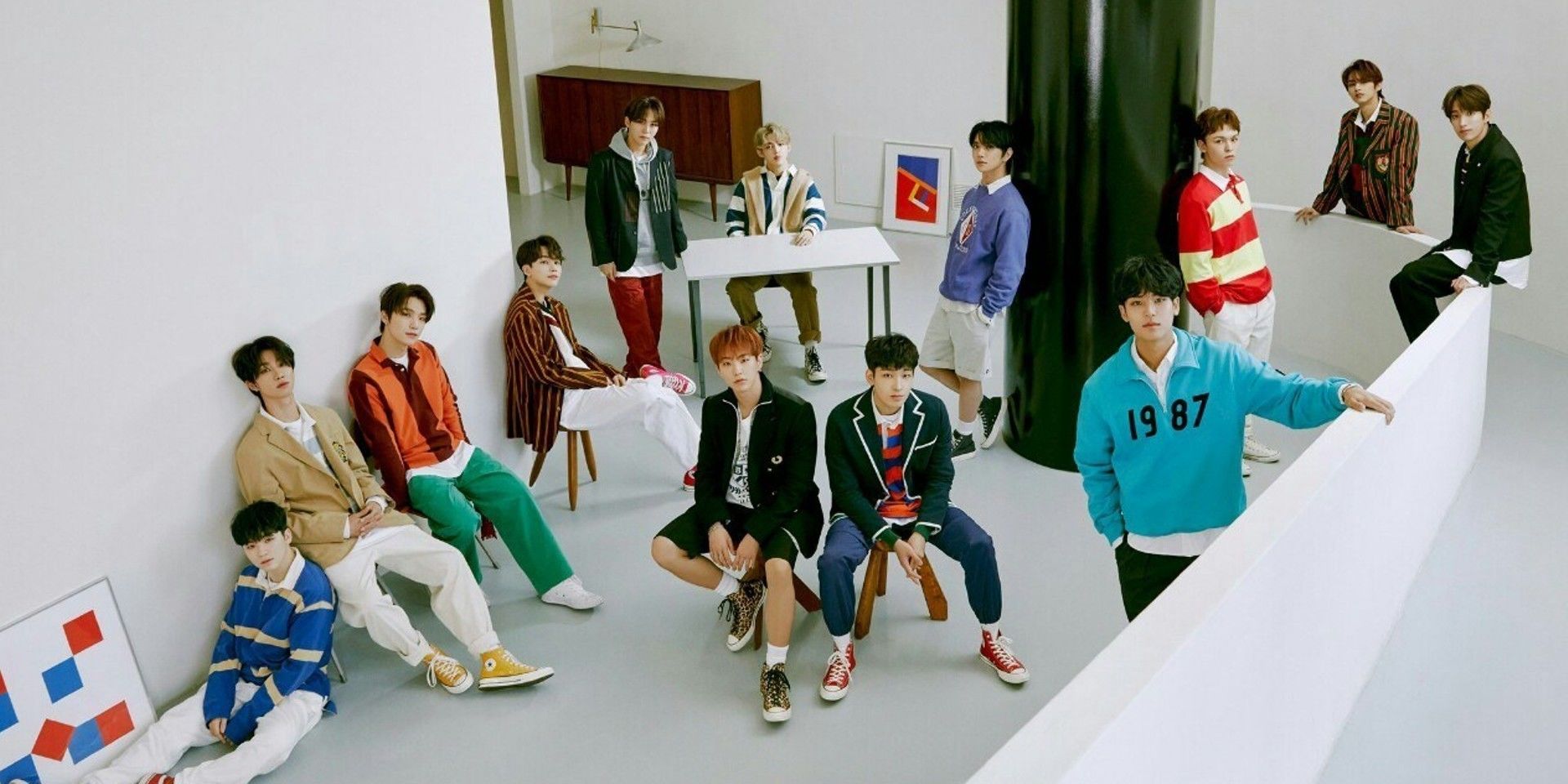 K-pop group SEVENTEEN are holding their online concert on Venewlive in support of the double million-sellers' latest album, SEMICOLON. Dubbed IN-COMPLETE, the show will available in HD and four multi-view screens.