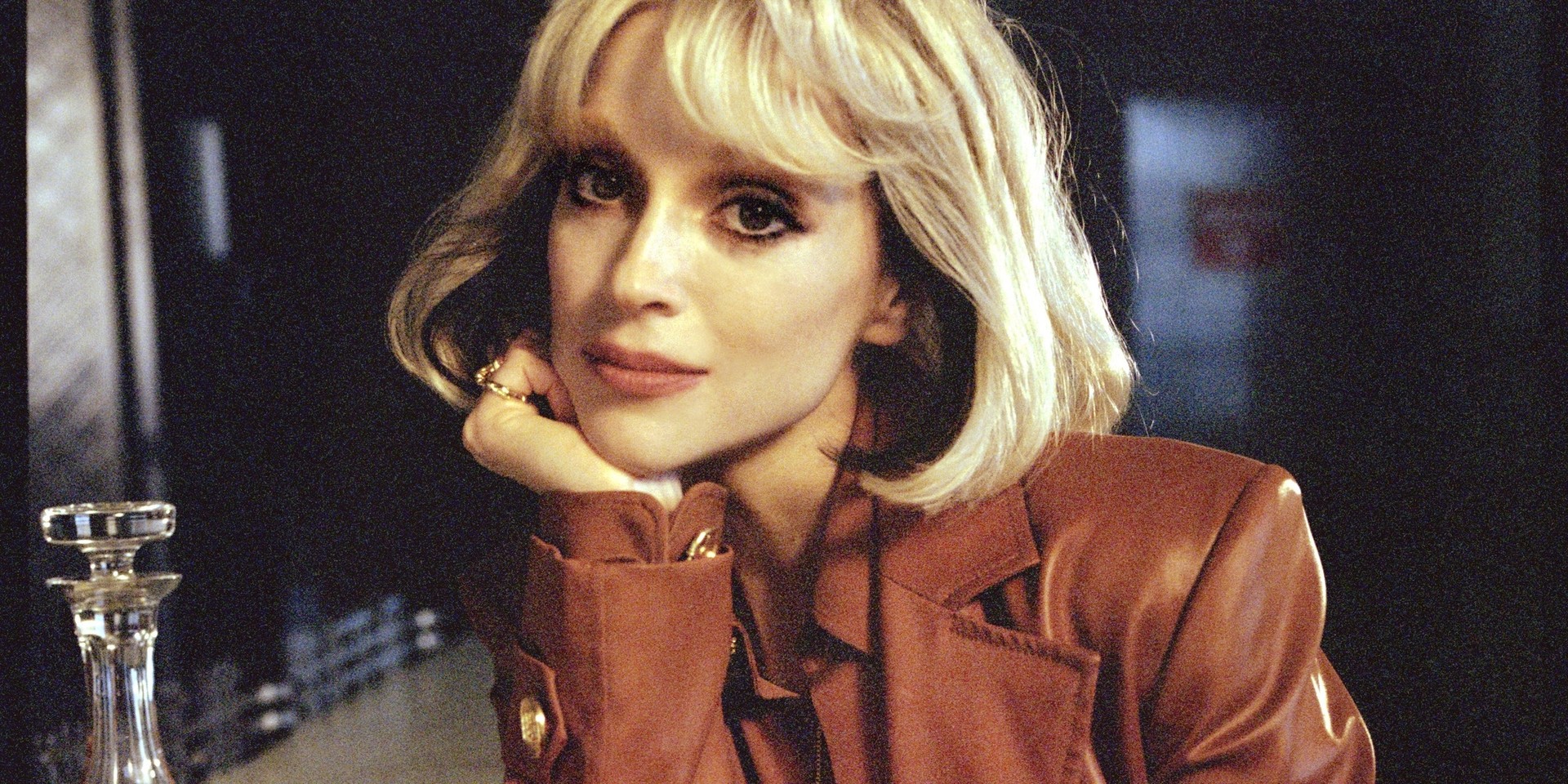 St. Vincent is bringing her enchanting musicality to the online stage!

In an announcement made earlier today (29/07), the coveted musician unveiled that she will be making her virtual concert debut with Down And Out Downtown. Said to be a memorable night brimming with "gritty grooves, hungover glamour and spellbinding musicality", the online show will be happening on 5 August at 8 PM JST (6 PM JKT, 7 PM PHT/SGT) via ZAIKO.

A tense scene unfolds prior to shooting the Down and Out Downtown concert event. Does she pop the bubble? Do I play the show with gum stuck to my hair and face? Tune in to find out! Tickets on sale now via @momenthouse & @zaikoio! https://t.co/fTo2qvMmsz pic.twitter.com/RpXG2amYmc

Early bird tickets for Down And Out Downtown are now on sale, priced at JPY 1,700 (SGD 25, USD 19) for general admission and JPY 2,800 (SGD 43, USD 31) for after-party access. Tickets are available to purchase via ZAIKO (Singapore) and Moment House (Worldwide).

At the concert, St. Vincent will be performing some of her top hits, as well as tracks off of her latest album, Daddy's Home. The show is said to be a grand celebration of "unforgettable songs and peerless musicians" where fans can expect everything from hard-hitting full band performances to sentimental ballads.

The concert is named after one of her most recent tracks 'Down And Out Downtown', which she shared is her favourite song off of Daddy's Home in an interview with Bandwagon.

Gear up for St. Vincent's Down And Out Downtown concert by listening to Daddy's Home here.