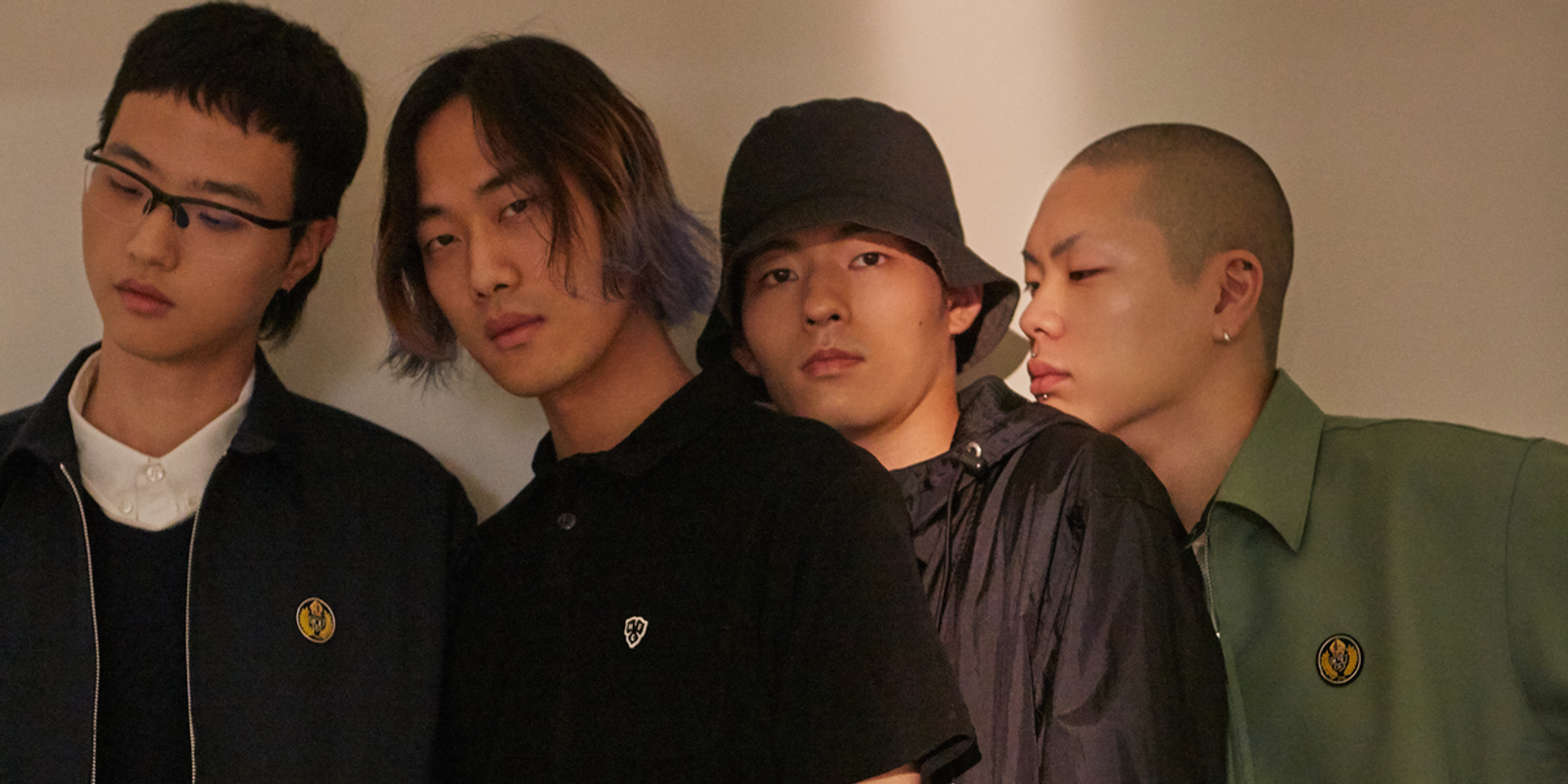 On Friday (02/28), Karpos Multimedia released a statement, announcing that the South Korean indie act's April appearance at the New Frontier Theater in Quezon City has been postponed to June 29 (Monday).

"We appreciate your understanding, and we still hope to see you at HYUKOH's debut show in Manila," Karpos Multimedia writes.

"I feel it is important to be more connected with the people who love our music and share a good energy with them": An interview with HYUKOH

Purchased tickets for the April show will still be honored at the new date. Fans who won't be able to attend the rescheduled show may request for a full refund through TicketNet until March 27 (Friday). For refund inquiries, contact TicketNet at 8911-5555.