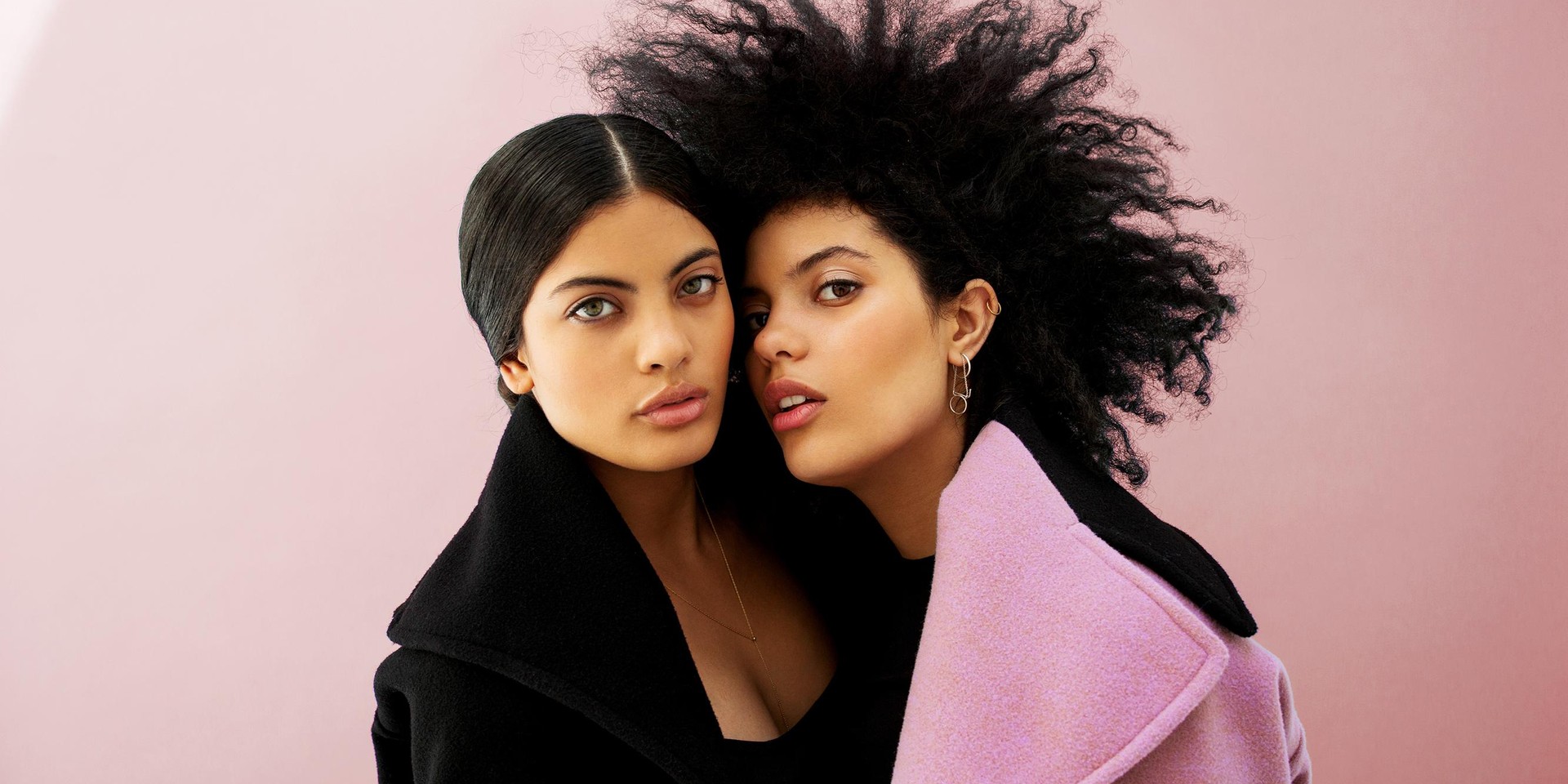 Lisa-Kaindé and Naomi Diaz claim the likes of Frank Ocean, James Blake, King Krule and Jay Electronica as influences on their unique blend of soul, R&B, Jazz and Afro-Cuban instrumentals. The duo, which rose to prominence with its 2015 debut album, has collaborated with the likes of Beyoncé and Kamasi Washington.

With two wildly successful and praised studio albums to its name, the duo will be performing in Singapore for one night only this April, in conjunction with the Figure8 Agency.

Ibeyi is scheduled to perform at the Victoria Theatre on Saturday, 20 April from 8pm onwards. Tickets are now on sale for S$88 and $108. Get your tickets here.

In the meantime, check out the music video for 'River' below. 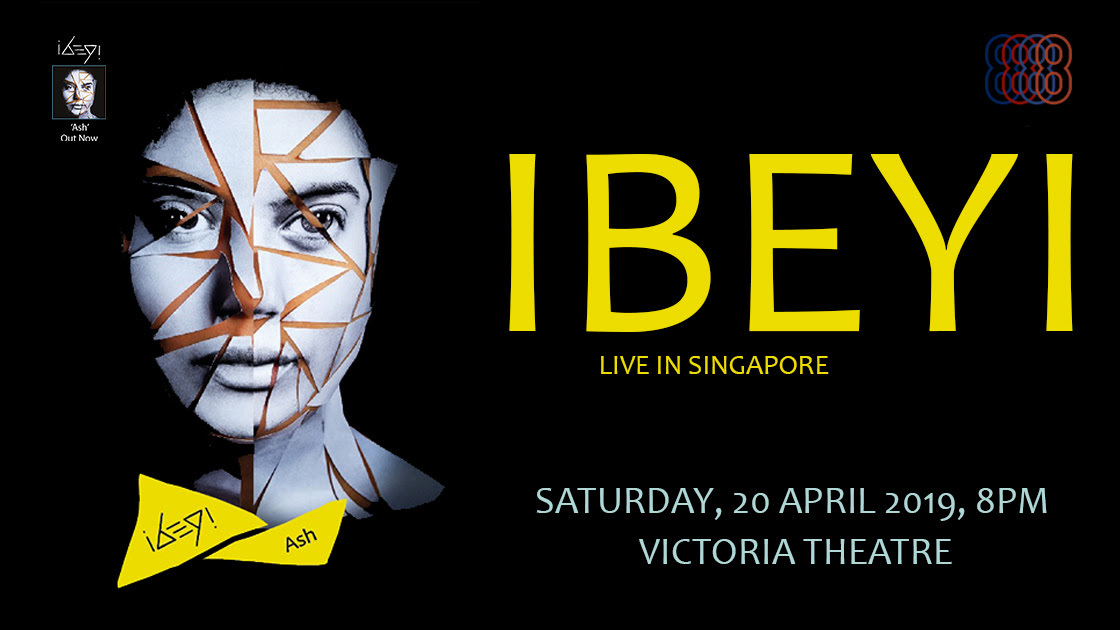