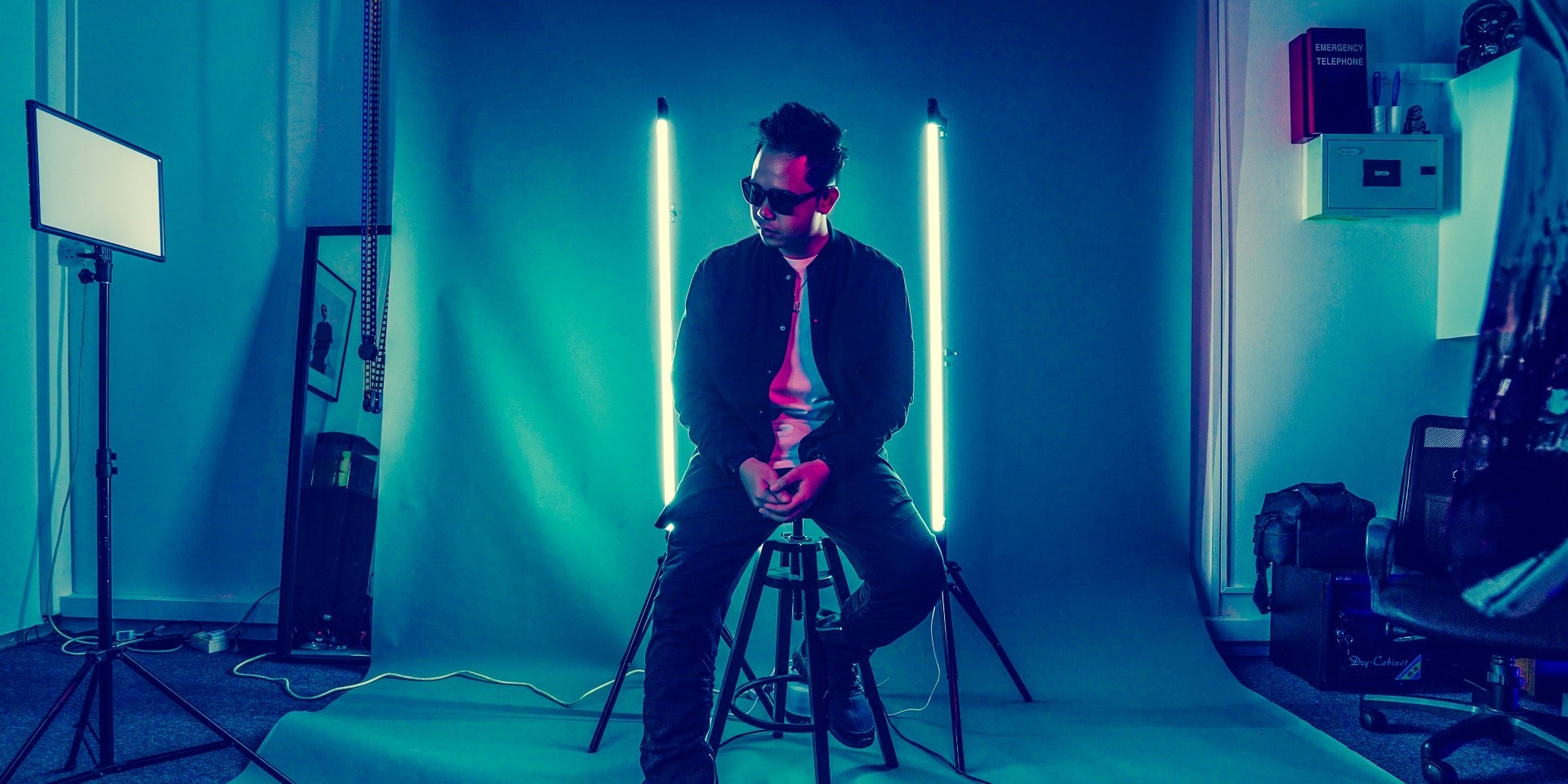 Nothing – not language boundaries or cultural differences or political strictures – can stop hip-hop. Pop culture’s whims and fancies are defined by it, our eardrums are colonised by it and governments are raging against it. It’s everywhere. In Singapore, Rauzan Rahman has been a disciple of its teachings and an ambassador for its spirit. With his Team Highness platform, he’s chiming in on the global movement with songs of promise and resolve.

Today, he delivers his first Malay single ‘Motivasi Dalam Lagu’ in a long time. Below, he elaborates how it came to be.

It’s a message to the Malay youth to do positive things and not waste time on things that aren’t necessary. Like, if you’re into music, channel all your energy into your craft. But it’s also for the OGs. I know they’ve gone through a lot over the years but some of them don’t care anymore. Those who have the experience should share their insight with the youngsters – especially those who are trying to get into hip-hop.

Why do you feel that some OGs don’t care anymore?

I think they’re just tired. Back then, there was no such thing as online presence. There wasn’t an opportunity for them to share their stories and experiences. So, it could be just a build-up of fatigue from working hard. But it’s a good time for them to come out now and help the younger cats do not the so-called ‘right’ thing but the necessary thing.

And what made you want to make a Malay single?

I’ve reached a point where I feel like I should help the Malay community and speak directly to it. I know a lot of people who want to make music but their parents urge them to sign on to the Police or Civil Defence. I don’t how it is in other cultures, but that’s how it is in a lot of Malay families. That route is looked at as the best way to make a stable income.

But, to me, if you have the fire to do something, just do it and give it a shot. Of course, you shouldn’t disregard your education because that’s your base. But if you really believe in something, go for it. Follow that passion to the end.

Would you like people who don’t speak Malay to vibe with it, or did it not cross your mind?

I hope they will. Ideally, I’d like for a Malay person to listen to it and share it with his/her non-Malay friends. This year, with my album coming out, I want to build bridges between different communities. I’m not trying to be a motivational speaker. I’m just trying to share what I’ve been through, who I’ve worked with and how I see things being run. Change is necessary for growth – I never forget that.

Does the single tie in with any long-term plans you have for Team Highness?

Of course. Team Highness is heading towards a community-building direction. We’re working with  the Singapore Anti-Narcotic Association (SANA) and Mendaki. A lot a of former inmates are lost when they get out. We want to tell them that this is not the end but a start to a new beginning.

I’m also working with schools, meeting with Members of Parliament and Creative Muslim Youth Kakis, a society of students from LASALLE and the Nayang Academy of Fine Arts, to get the same message out. The youth are the base; everything starts from there. If we don’t have that, we can’t proceed any further.

Lastly, tell us more about the album.

It’ll be out in either in November or December. It’ll be more conscious than righteous. There are many others who can make the bangers and the club sound but I feel that the message is the most important. I believe that we have been lacking in that area for a while and we in Team Highness are working towards that. We also want to keep the bridge between the older generation of artists and the rising one strong.