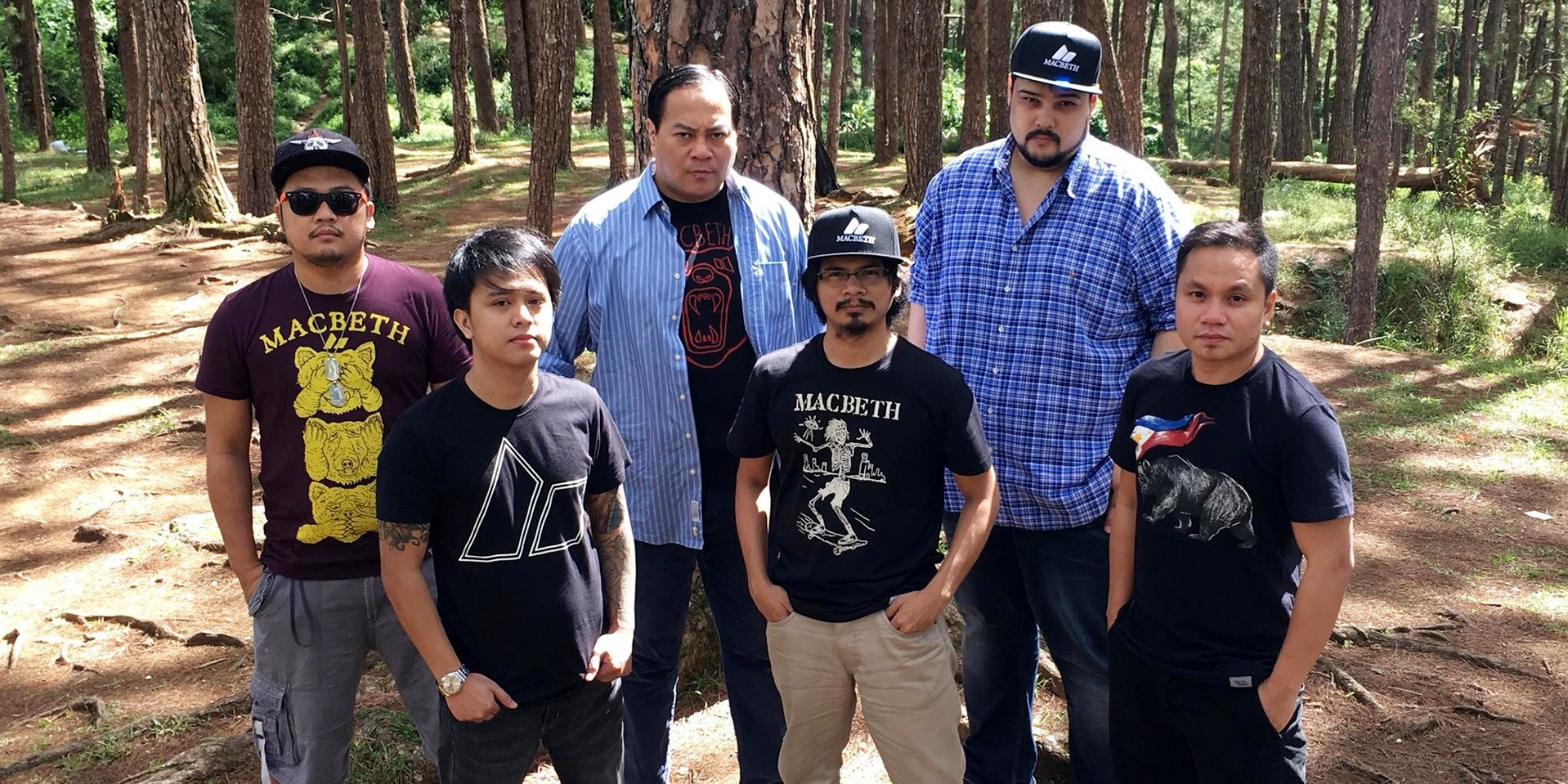 Il Nomine Patris have finally wrapped things up in the studio for their second full-length album Unmasking the Color of Evil.

The symphonic prog-metal band took to social media to announce that the 11-track record is complete. The 'Vultures' act worked on the album with Kyle Cayton at Tower of Doom in Quezon City.

"The feeling is surreal," bassist Ron Jaworski tells Bandwagon. "I can't believe it's finally done! After years of hard work, struggles, lineup changes, countless revisions, and many other challenges, we are finally done. The new songs are very much consistent with our signature sound, except that there's so much more. More speed, more hard hitting riffs, more heartfelt melodies, more powerful messages, and more stamina required! We are definitely excited to unveil this album."

While in the studio, Il Nomine Patris actively shared behind the scenes footage during their recording sessions. For more, visit the band's official Facebook page.

Watch the guitar playthrough of 'Beheading I: Temptation' below.