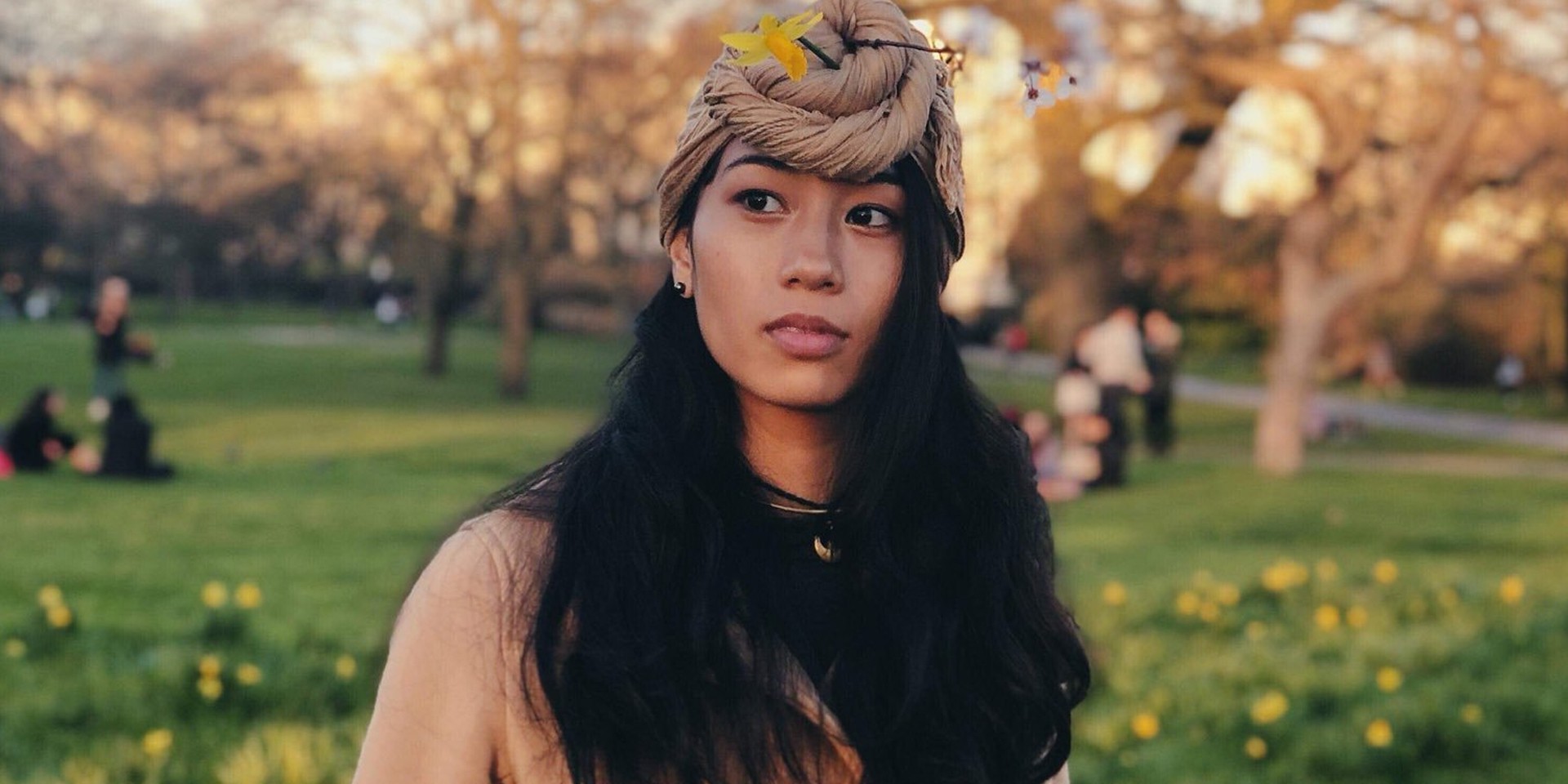 ((( O ))) is back with her latest moondrop alongside the full moon.

After making her Spotify debut in February, the Filipina singer-songwriter unveiled her 3-track release ((( ~ ))), which features 'Higher,' 'Offline,' and 'Silence,' on Friday (04/05).

In an attempt to preserve a forest in the Philippines, ((( O ))) will be sharing new music, known as "moondrops," every full moon. She released her material on Bandcamp prior to sharing her music on Spotify.