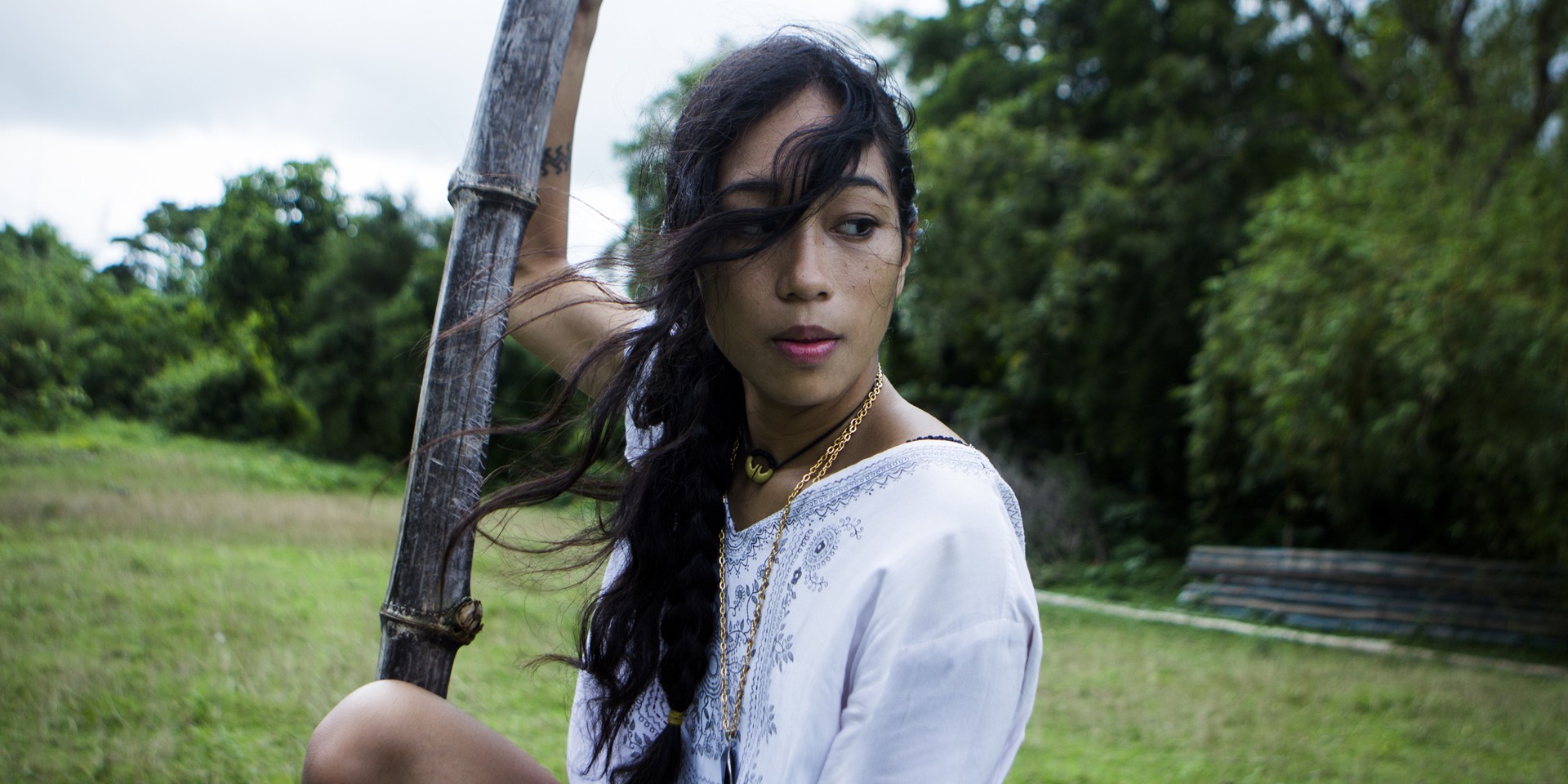 Following its August release, ((( O ))) has announced that pre-orders for her debut record have opened on her official website. The album is made from recycled paper with minimal ink.

((( O ))) is slated to perform in Bangalore this December.

Stream the album in its entirety below.