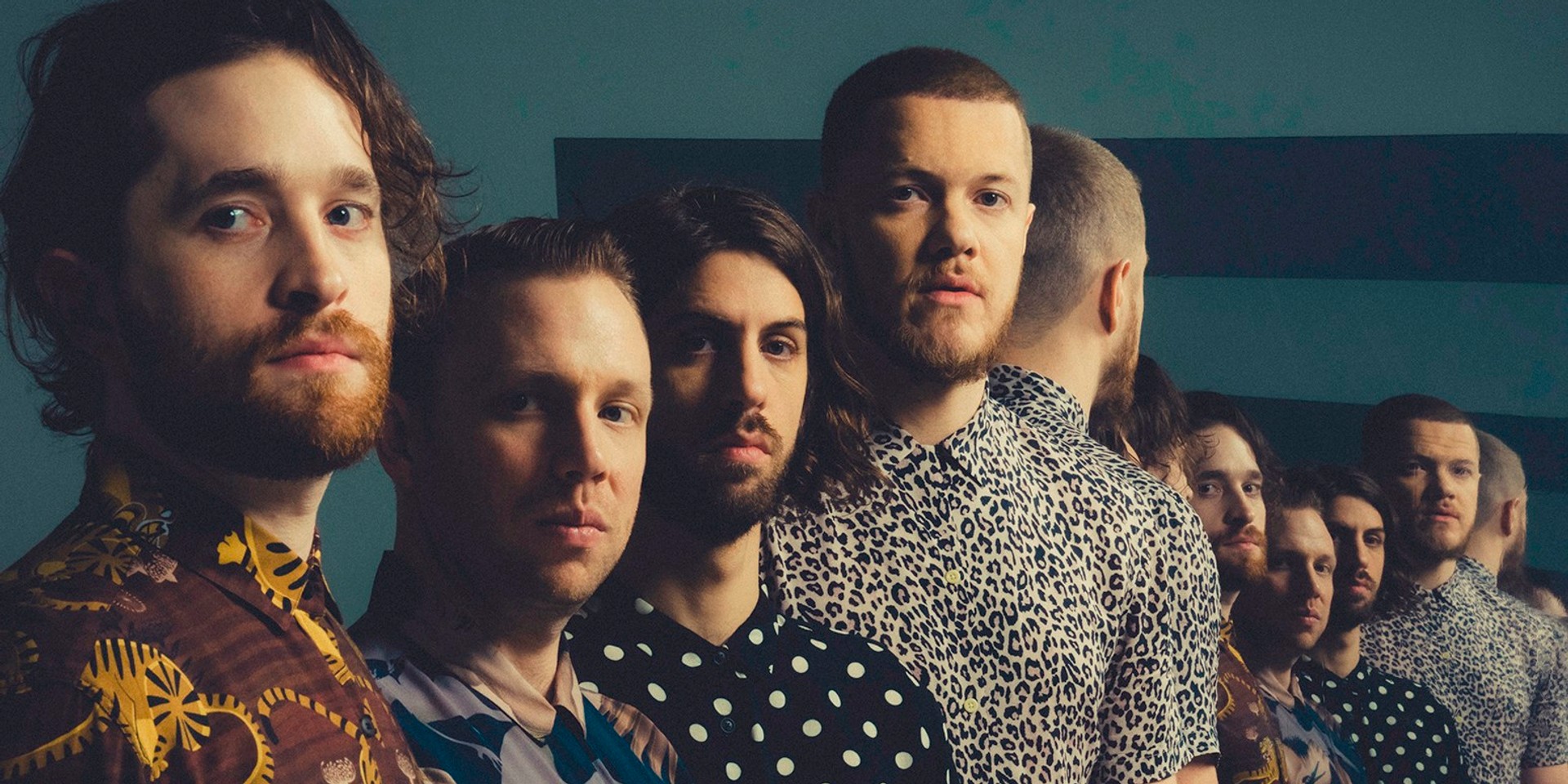 The ƎE ARCADE DAY is set to take place on October 14th at Cherry Discotheque, derived from the band's love for gaming. Entry is free for all who sign up, with the first 200 signees to receive a free drink. Additionally, the first 20 fans to show any proof of purchasing Evolve will walk away with limited edition Imagine Dragons merchandise, such as vinyl records and tees.

ƎE ARCADE DAY is being held as a way to thank the band’s fans and kick-off the start of the Imagine Dragons global tour in conjunction with their new album, Evolve. This event follows its debut in Toronto, Canada.

In line with the Arcade Day theme, attendees will also be treated to Imagine Dragons-inspired activities, along with classic arcade games such as Pac Man, Pinball Machines and more. There will also be hourly contests with prizes to be won.

Imagine Dragons hold the distinct achievement of being a three-time platinum certified artist in Singapore. The pop-rockers have gone on to win a Grammy for Best Rock Performance in 2014.

The band have released three studio albums to date, selling over nine million records and 27 million singles worldwide. 'Believer', the lead single off Evolve, has been streamed over 2 million times since its debut in January.

Stream Evolve on Spotify below. 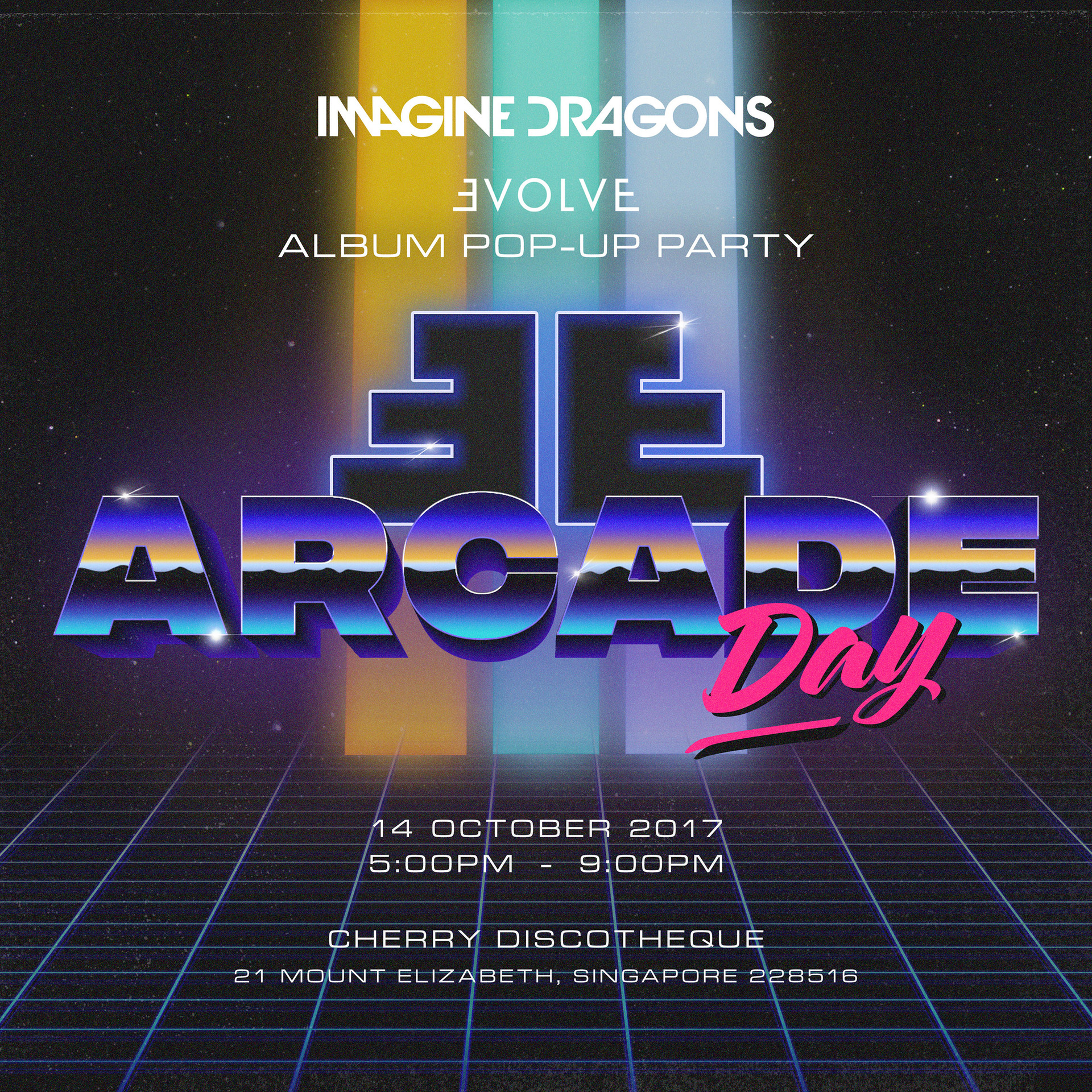 Check out the music video for 'Believer' below.