Looking at the list of Grammy 2015 winners, it seems that the Grammy's got some indie cred this year with names Aphex Twin, St. Vincent, Beck getting some nods for their work. Sam Smith, of course deservedly swept Song Of The Year and Max Martin got recognition for being responsible for some of the biggest hits we've been hearing a lot like: 'Shake It Off' by Taylor Swift, 'Problem' by Ariana Grande, and 'Bang Bang' by Jessie J. Also, Kanye West returned to stage - but for jokes this time.

Revisit the music of the Grammy Awards 2015 Nominees 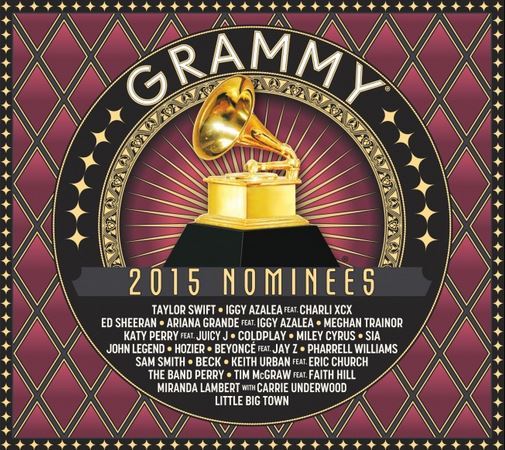 And while the award ceremony may be over, the people over at Sony Music Entertainment Singapore would like to keep the party going by bestowing you with some gifts. Stand a chance to win an exclusive giveaway bundle consisting of an autographed John Legend photobooklet, a signature peroxide Sia wig, an X-Mini set of portable speakers, and some official Grammy merchandise. 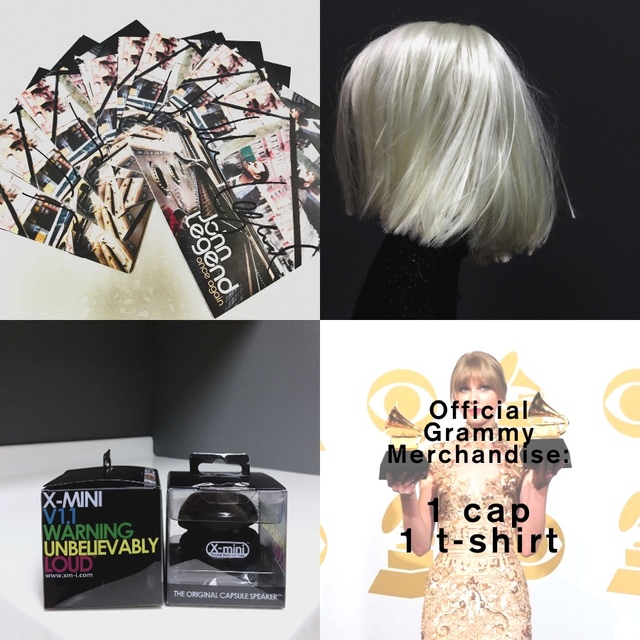