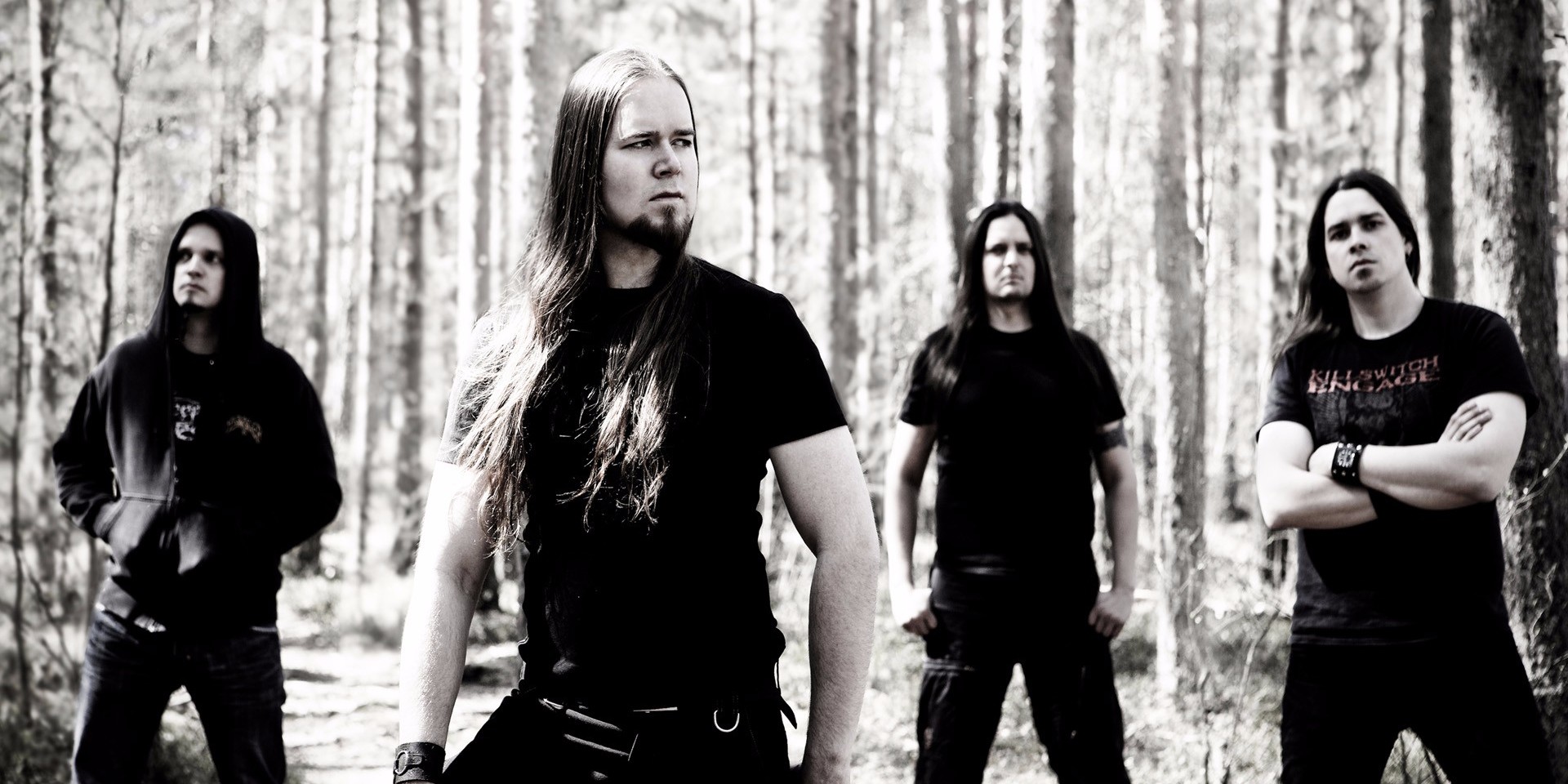 Recently we were aghast to find out the happenings after TTNG & Mylets’ rabble-rousing performance in Hong Kong.

Quick recap: immigration officials and police had stormed the location post-concert, on suspicion that performers didn’t have the appropriate work permits, and because there were reports of a violent scuffle between the police and concert organizers. Check out our coverage of it here.

Apparently, things haven’t become any easier. Melodic death metal bands Insomnium and Orpheus Omega were detained as crossed the border into Hong Kong from Shenzhen today, according to concert organizer Hidden Agenda. Hidden Agenda is the same organizer that brought together the TTNG and Mylets gig a week ago.

But, South China Morning Post reports that the bands were allowed into the country after three hours of questioning, but the show would not go on.

It was announced on Hidden Agenda’s Facebook page that the two metal bands would not be joining tonight's (17/05)  "private event" (Hidden Agenda changed this gig to a private event after last week's fiasco):

Indie rock group Low were also due to perform at Hidden Agenda’s behest next week on May 23rd (23/05), but the venue has made the announcement that the show is now also cancelled.

Meanwhile, music fans and musicians alike have showed their solidarity with the venue by changing their Facebook display photos with a campaign slogan, "This Town Needs Hidden Agenda".