Ever since being nominated for the Mercury Prize in 2009, Wild Beasts have been on a whirlwind of a ride. Granted, they’re not a household name unlike Alt-J or Foals but they’ve managed to stand out in the crop of arty, creative guitar pop bands exported from the UK. However, as Present Tense dropped this year, most of their guitars were dropped as well, moving further into synth-heavy territory. What remained was their penchant for writing effective but technically superlative pop songs. Present Tense was nothing but a hit that remains to be one of 2014’s most well-reviewed records so far.

While the band are not short of hooks, lyrical content has always been a huge focal point; the band are knee-deep in literature, focusing on provocative subjects like sexuality along with thought-provoking material surrounding feminism and exploration of gender roles. The band clearly are invested in what they write about; frontman Tom Fleming declared on a recent Metro interview that “machismo is basically a drag act” and that “it clouds our ability to discuss sexuality frankly, which is why many men are reluctant to talk about sex.”

Drummer Chris Talbot agrees, adding “Back in the 90s, where machismo was very much the main DNA of a lot of Britpop music, it was false and not a good representation of British people.” We discussed about Emma Watson’s recent speech held at the UN where she expounded on the importance of feminism and gender equality. Talbot knows exactly where she’s coming from. “Gender quality is such an important movement and I think equality amongst the sexes is something we’ve noticed increasingly acceptable in the past few years. Even if it’s starting to get more acceptable, the job’s never done so I understand why it’s still being talked about because it still needs to be talked about.”

Present Tense was constructed over a lengthy period; the longest the band has undertaken so far. What has resulted from those sessions is an album featuring highly intricate production with tastefully augmented synths and dense subject matter. “It was certainly the most time we’ve ever spent on a record,” Talbot remembers. “With the first three records we would just spend a few months writing and recording then go on tour, but this was the first time we had money in the bank. So we thought it would be good to spend more time on this record as money allows you to take more time especially in a city like London which is expensive to live in. The process was longer but the attention to detail was greater.” 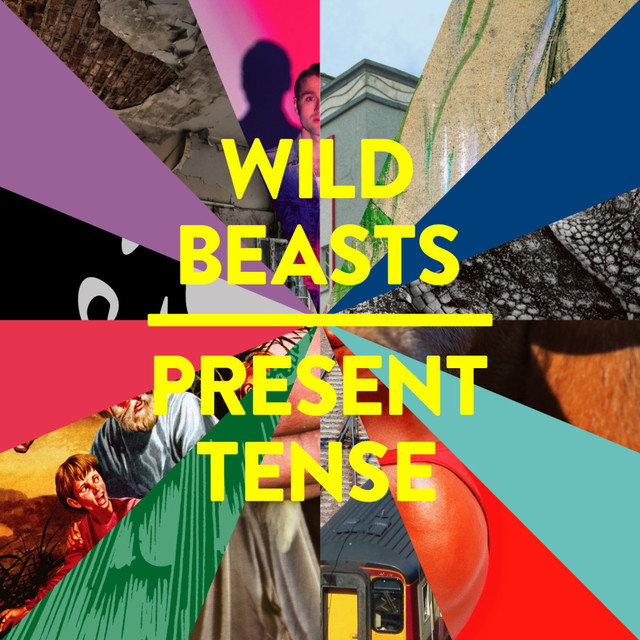 A distinct characteristic of the band has always been their dynamic vocal harmonies thanks to the presence of two vocalists in the band: one who flaunts a delicate falsetto and another who’s a doleful baritone. Despite the obvious challenge in making those two distinct vocal ranges work in a single song, Talbot reveals it hasn’t really been much of a problem lately although it was an issue when they were younger. “When we started out, the voices were quite far away because when you’re younger, you would naturally feel like you want to be heard the most so there was a bit of male ego that creeped through. Thankfully it hasn’t been a problem since. Their voices work so well together now. We’re just incredibly blessed to have both singers in the band.” Talbot remarked with pride.

Being on the road for years, a key to the band’s longevity in keeping their relationship healthy is gaming. “After playing a set for 90 minutes or so, it’s pure escapism to be playing guys. It’s a completely level platform for anyone of us on tour. All of us enjoy it but it also helps relieve tension that may have been built while on tour. The Assassin’s Creed games are a favourite of mine actually.” After we asked which next-gen console is his favourite, he sheepishly admits that he hopes to get an Xbox One for his birthday. 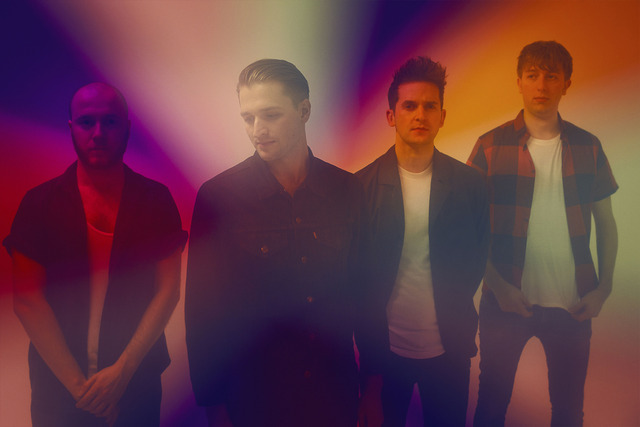 Wild Beasts will be performing at Hostess Club Weekender on 8th November.