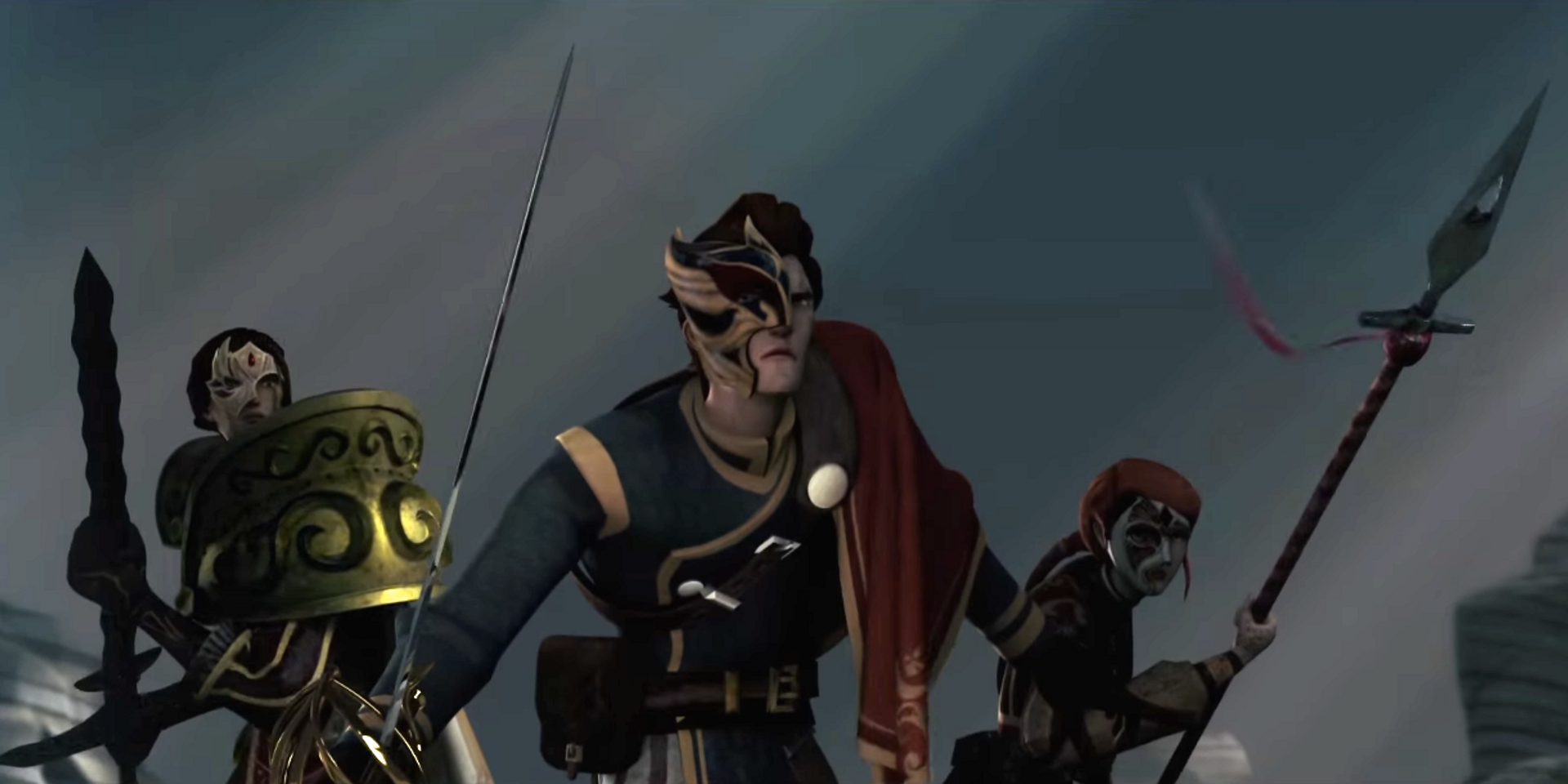 The game is currently underway with its crowd-funding period, and is already garnering extensive coverage and critical praise from international video game journals. You can already try out the game for yourself, with a free demo available through Steam.

What was also recently unveiled, alongside the video game's extensive (and impressive) features and art direction, is that Singaporean singer-songwriter iNCH, real name Inch Chua, performs on the song for the game's official trailer, titled 'Broken Clay'.

"It has always been a dream of mine to work on a video game theme song," says iNCH, who counts Final Fantasy and Fallout as games she grew up playng.

"I was very blessed to have met the founders of Witching Hour and Ysdbryd Games at a TEDx conference and we hit it off right away. Working on the games has by far been my personal favourite project of 2016."