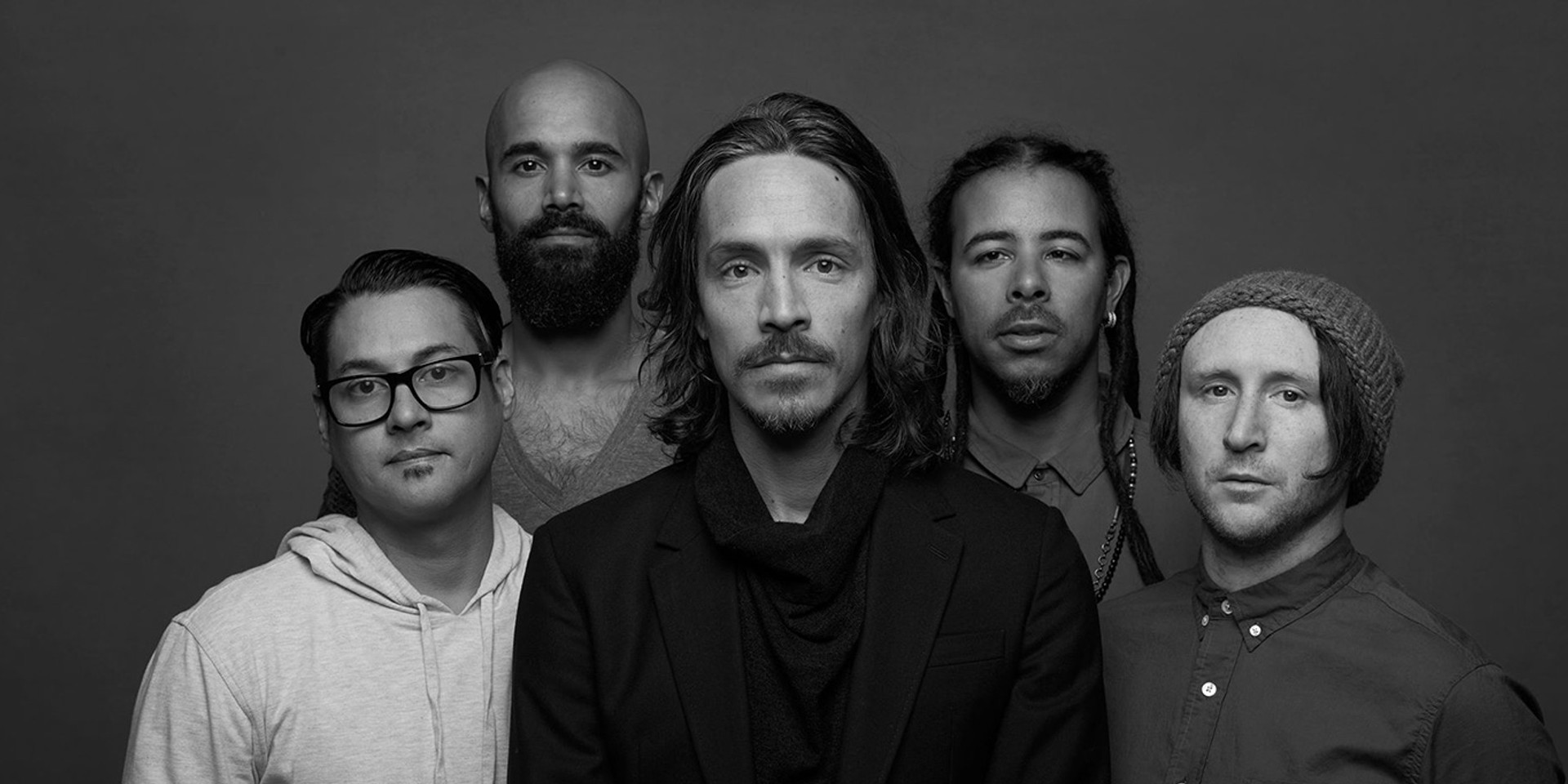 Critically-acclaimed alternative rock band Incubus are set to perform in Singapore next year.

The 'Drive' hitmakers will perform at Zepp@BigBox on February 9th, making it their third concert in Singapore, after stunning showcases in 2008 and 2015. The band are currently touring the world in support of 8, their first album in six years.

Tickets — which will go on sale November 22nd at 9am — are priced at S$88 for limited early bird passes, and S$108 for standard passes. 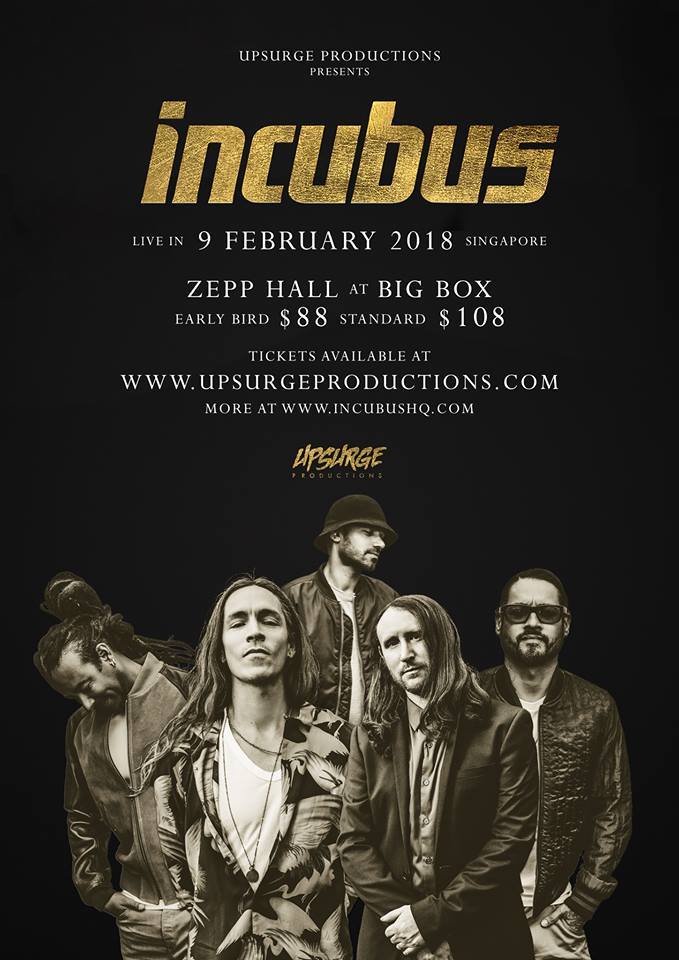