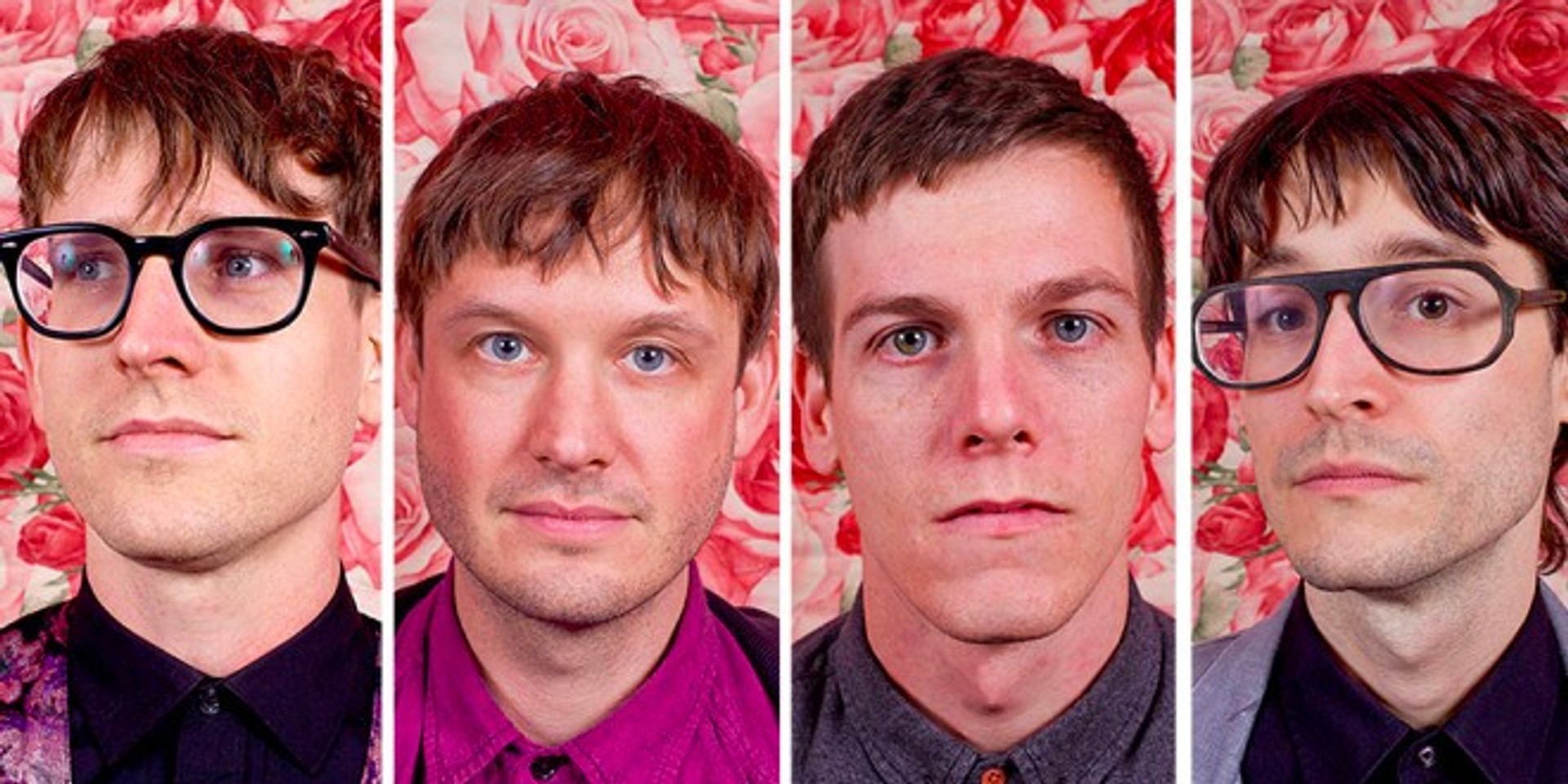 American indie-rock/synthpop band STRFKR (yes, you know how it's pronounced) has announced that they'll be bringing their titillating sounds to Singapore via organizers Symmetry Entertainment.

The band, known for their incredible live shows — complete with astronauts and dance-inducing rhythms — will perform here on Sunday, October 8th.

STRFKR began as a solo effort by frontman Joshua Hodges back in 2007. A decade later, it has grown into an all encompassing band with five studio albums, the latest being 2016's Being No One, Going Nowhere. Hodges got the unique idea to blend together morbid themes such as death with a happier sound, a staple that still lives in STRFKR to this day. Fans can expect an exciting live show both visually and musically, with the band bound to play hits like 'Julius', 'While I'm Alive' and 'Never Ever'.

STRFKR performs on 8 October at the Aliwal Arts Centre.

Early Bird tickets cost S$35, ending on Aug 18. Standard tickets are priced at $45 while tickets at the door will cost $60. You can purchase your tickets here.

In the meantime, you can check out their latest single below.