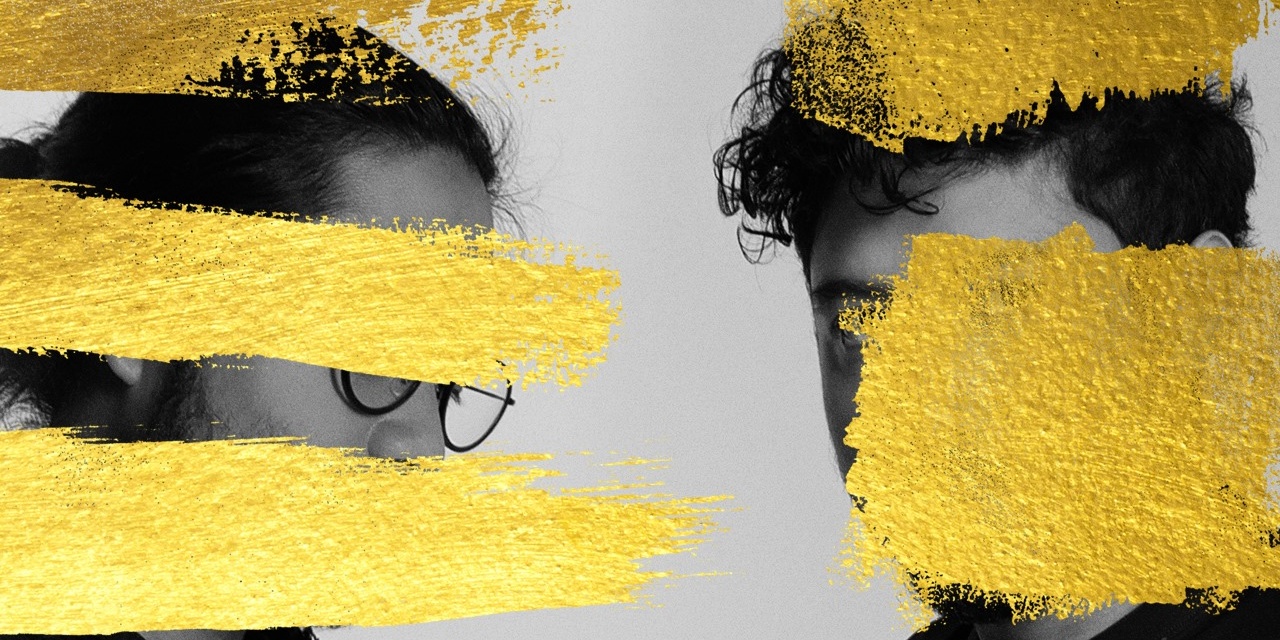 What began as a jam session for what was supposed to be a one-off collaboration has bloomed into something refreshing and beautiful: Moon Gang. Bam Mastro and Karaeng R. Adjie, two of Indonesia’s most prominent frontmen in the nation’s ever-evolving music scene, have united to birth the captivating new project.

The duo has released its breathtaking debut single, 'The Visit'. The track is as artistically different for both musicians as it is simple perfection. Bam and Karaeng are both incredibly talented musicians and writers, but the magical pairing of the two may just be a match made in heaven.

This is an incredibly strong start for Moon Gang, and we can't help but wait to see what they have in store for us next.