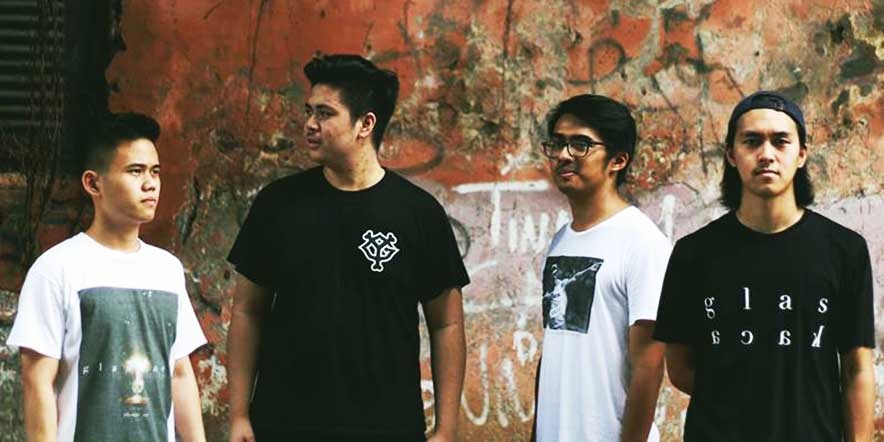 This song is Glaskaca's first single since the release of Stædig EP in early 2017. 'Preclear' has gotten positive responses from Glaskaca's listeners as well as the audience in their Binary Showcase (29/04/17) where they first performed the song.

'Preclear' shows the aggressive side of Glaskaca's music and manifests itself as a bold statement. Starting off with a gloomy guitar melody followed by a somber bassline and drum beats, the tune gradually builds up into an sturdier, angrier arrangement from the bridge and then its resolve mimics the intro.

On this single, Stella Gareth of Scaller collaborates with Glaskaca for the artwork.

Listen to 'Preclear' below: 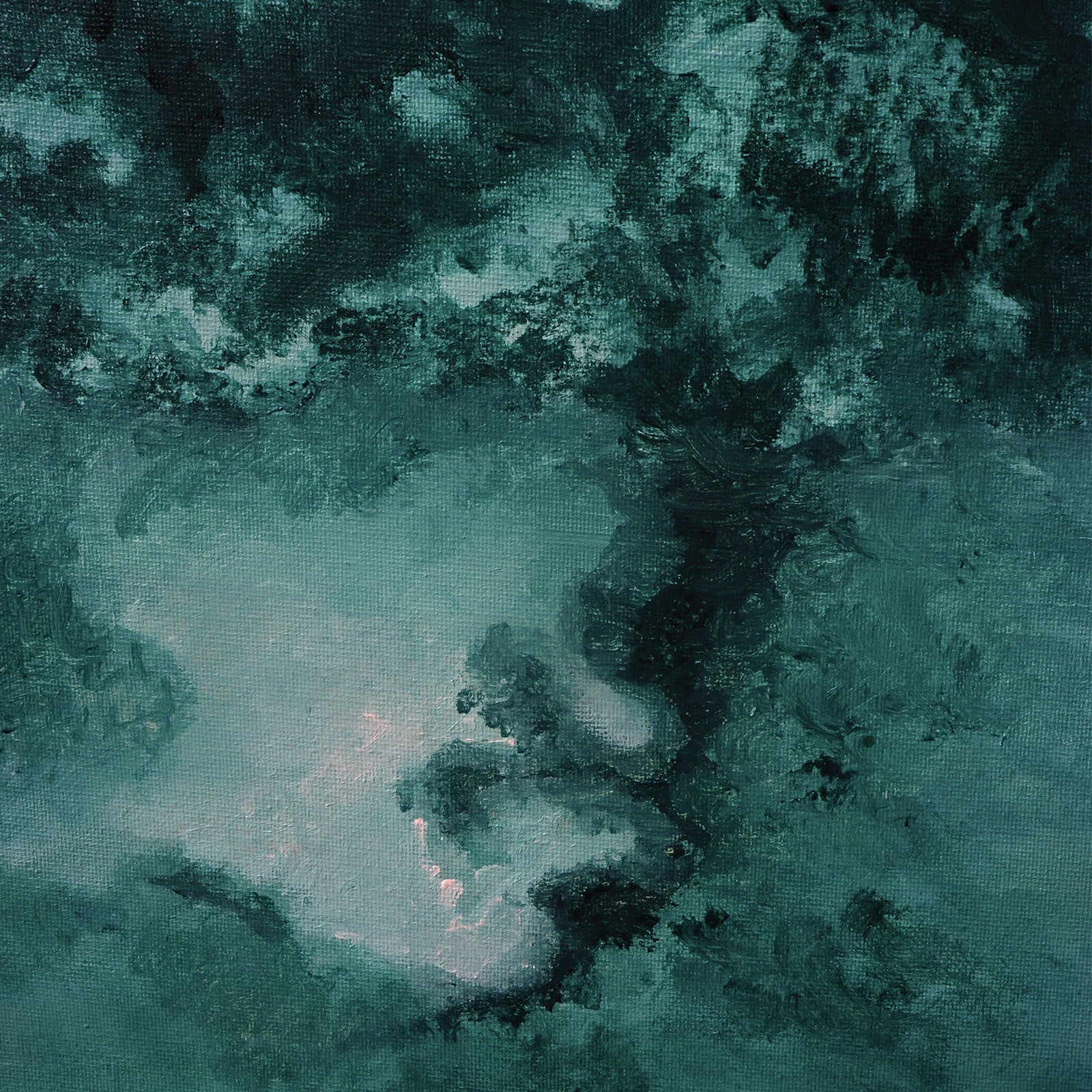