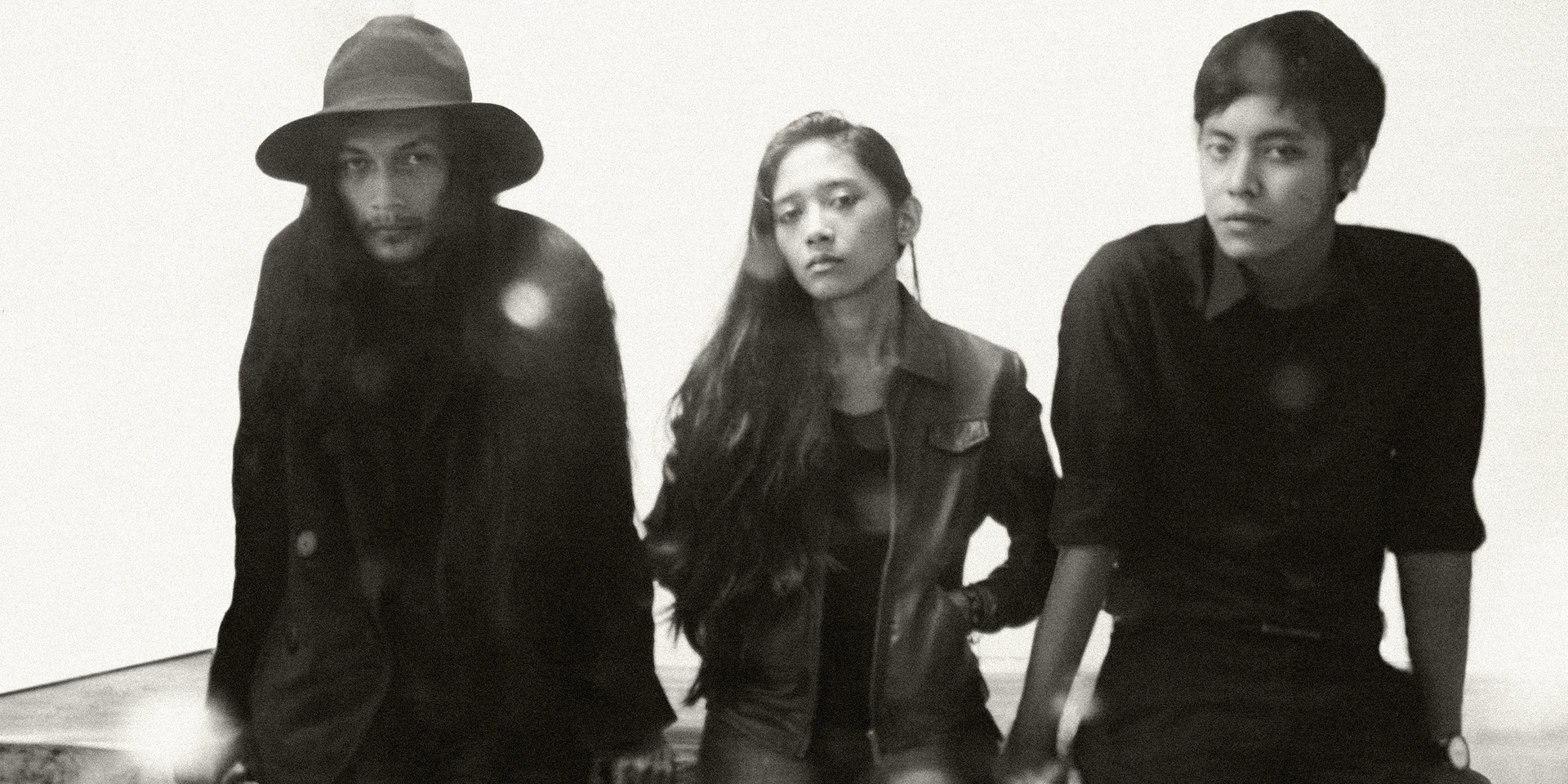 Bhang Records, the label owned by The SIGIT's Rektivianto Yoewono, has released the new single from Bandung-based rock band, Superfine. The song is called 'Sound of Wild' and it is the first one to be released as a the first taster from their mini album, Rabbit Hole, set to be released in May.

The musical group consists of Nancy Christ (vocal), Tiar Renas (guitar), and Ghusni Ibrahim (guitar). After a 5-year hiatus since the release of their mini album, Iluminasi, Superfine are back again with 'Sound of Wild' which you can download for free from Rolling Stone Indonesia.

'Sound of Wild' is the first track on Rabbit Hole mini album which serves as an opening gateway for the story that will be told by Superfine."

The song itself basically tells about the sense of human curiosity towards their other, darker side. Superfine seeks to explore the darkness on this song by adding mystical touches to it.

Every human being has the nature of a demon or an animal inside them, and the desire to get to know them is not a mistake. The most important thing is how to control your demon."

Musically, the 14 minute song wants to explore ominous sounds. It's littered with ambient and odd sounds, such as the hiss of water to a gust. Such sounds become distorted at some point and also hauntingly looped, making sure that it has nothing but surprises along the way.

The band also involved artist, Riandy Kurniawan, to transform their music into surrealist painting, which you can see below. 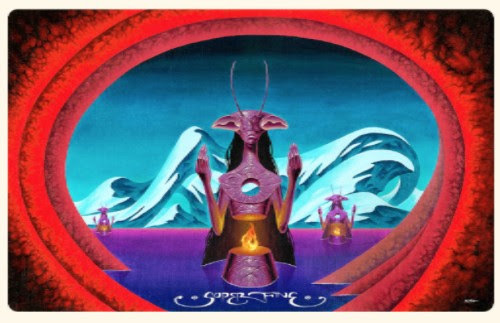