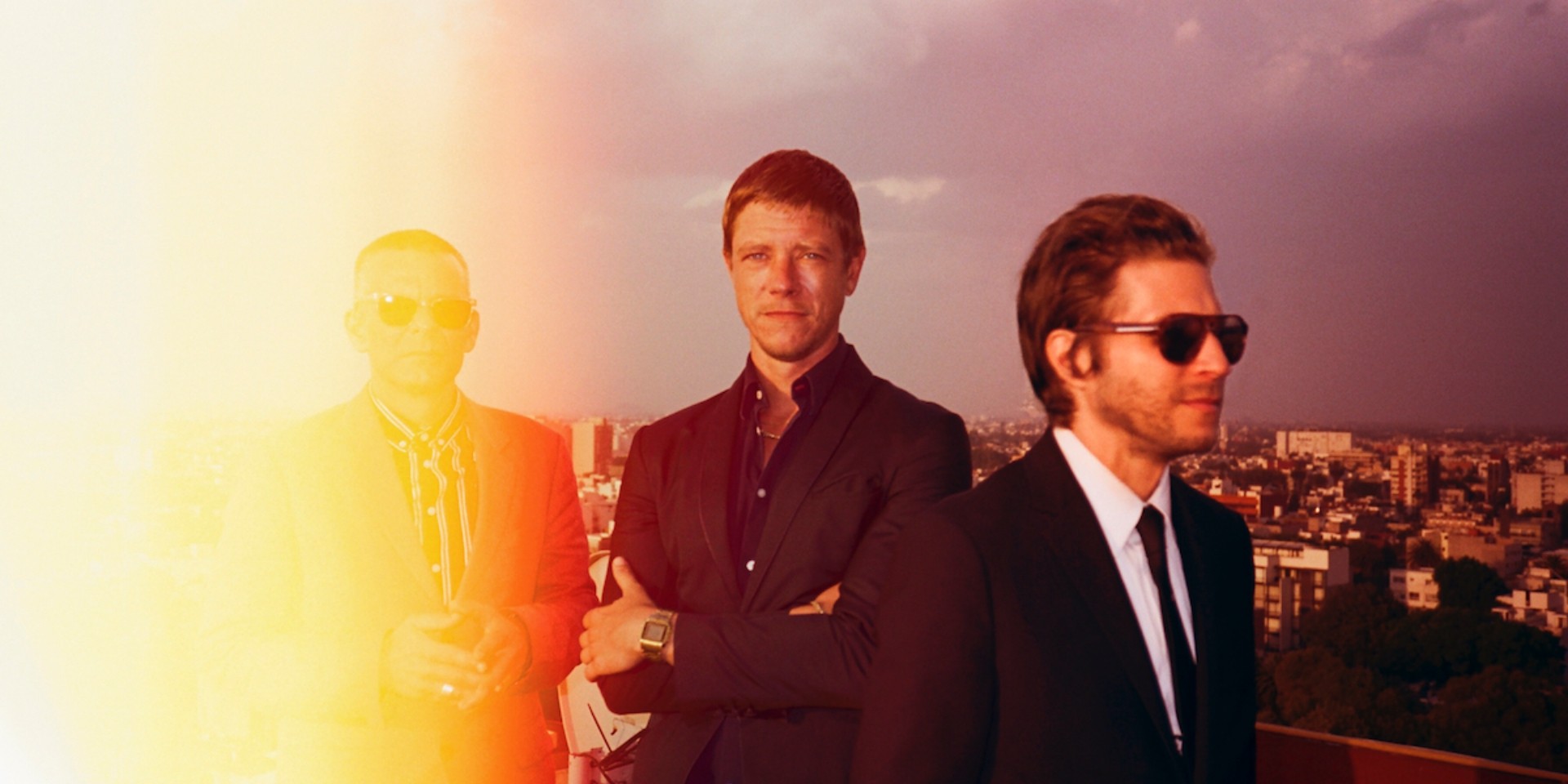 In January this year, Interpol released a single, 'A Fine Mess', which was its first transmission since its 2018 album Marauder. Today, the band revealed that the song will be part of an eponymous EP due for release on 17 May on Matador and shared a new song, 'The Weekend'.

The new song furthers the approach the band opted for on Marauder. Frontman Paul Banks' vocals are buried in the mix and submerged in a thick layer of reverb, buoyed by trilling guitar-led polyphonic melodies and a robust rhythm section. It's the best case for this new incarnation of Interpol.