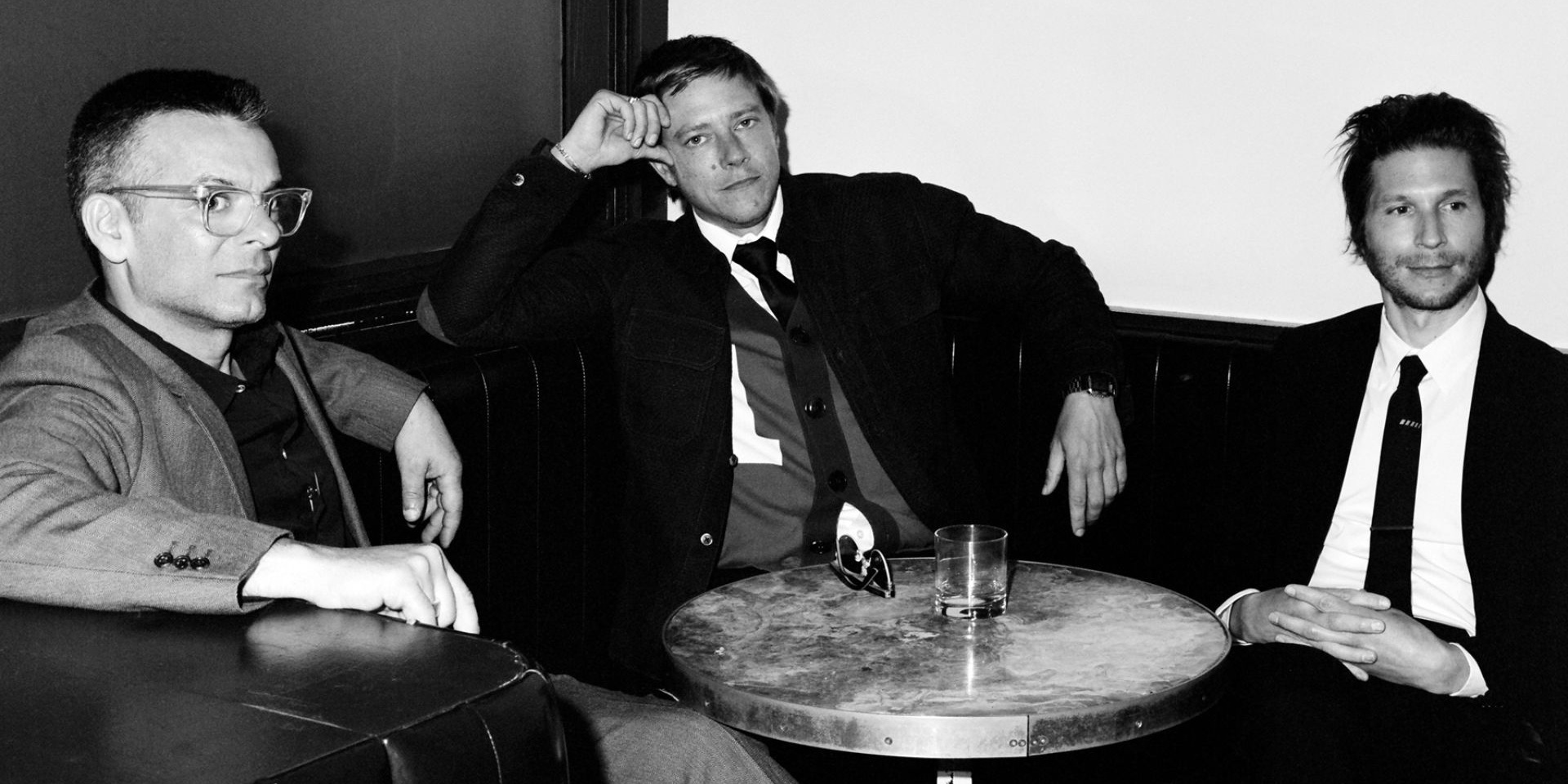 On 27 September this year, the album will turn 15, and to celebrate, the band will be releasing a limited edition re-issue of the record on white LP. The vinyl will include all 10 of its original tracks. To coincide with the record's anniversary, the re-issue will be released on the 27 September via Matador Records.

While the band has tossed around the idea of a potential anniversary tour, nothing has been announced as yet.

Pre-order your copy of the limited edition vinyl re-issue of Antics here.