Playing for the first time in Singapore, Wild Nothing's performance was highly anticipated. By us as well. Avid followers from Gemini, we've also gone on to put Nocturne on spin quite too many times last year. Now we're sitting face-to-face with Jack Tatum himself at Camp Symmetry. Surreal times. 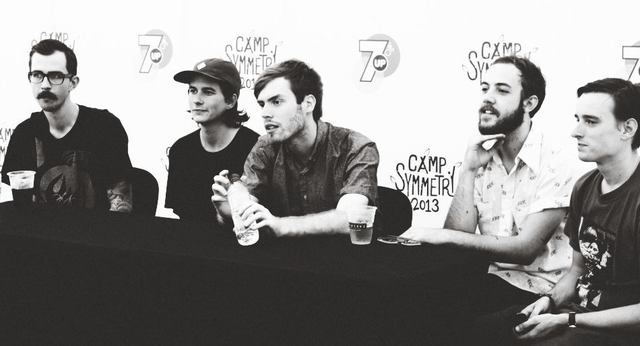 You started out making music in your bedroom and your demos got the attention of Captured Tracks, and now you're playing all over the world. Did you ever imagine you'd be where you are today?

No, not really. I don't think I ever would have guessed that we would do as much travelling as we have. We've gone to a lot of places this year, and a lot of them have been unexpected, places that I didn't necessarily think we'd get to play. Everytime we get to go to a new place it's kind of a reminder how lucky we are to be able to do this. So many people our age haven't been able to travel as much as we have. There's negatives to it as we don't really get to see as much of the cities we play, for instance for Singapore we're only here until tomorrow afternoon. So we have to cram a lot into a short amount of time.

Nocturne has a bolder, more expansive sound compared to Gemini. What was going through your mind while you were recording it?

I was at a point where I was able to spend more time and money on a record, and that was something I'd been wanting to do for a long time. So when it was time to make the record, I was able to go to the studio, that's why it sounds much more pristine and more put together. I didn't really have anything against home recording, lo-fi, that kind of stuff, it was more out of necessity. For Gemini, I didn't have the resources or money, so it wasn't really a stylistic choice, that's just how it turned out. I just wanted to be able to record my songs in a way that felt more worked-out.

You released your latest EP, Empty Estate this year. How important is album artwork to your music?

It goes hand-in-hand, album artwork should be representative in some way of the music. For every album I've put out, the album artwork has tried to reflect some aspect of the music. And I think it's also an aesthetic thing, like I'm in charge of the design and so to me the way that a record looks is really important and should be like an avatar. With the Empty Estate EP, it was sort of shooting for a Japanese style. It's just really sort of vibrant, sort of like pop art.

I really enjoyed your acoustic performance of 'This Chain Won't Break' for NPR Music where you played amongst the mountainous rocks and trees. Being a production-heavy band, how much of a challenge is it to perform in an improvisational setting?

I think it's hard for these songs in particular just because they're fairly controlled and largely determined by texture and effects, so when that's a large part of your songwriting process, it's kind of hard to translate that sometimes. It can be difficult to be, if someone were to say Hey you guys wanna play this song?, there's always the part of sitting down to figure out which songs work that way (acoustic). 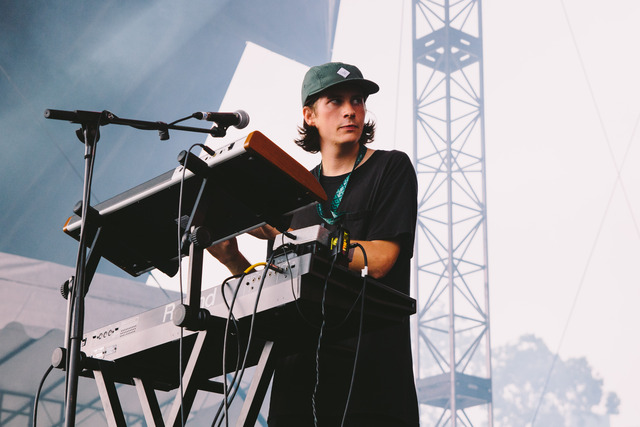 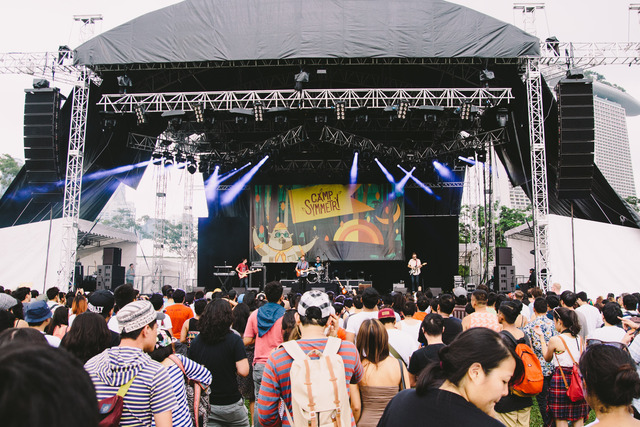 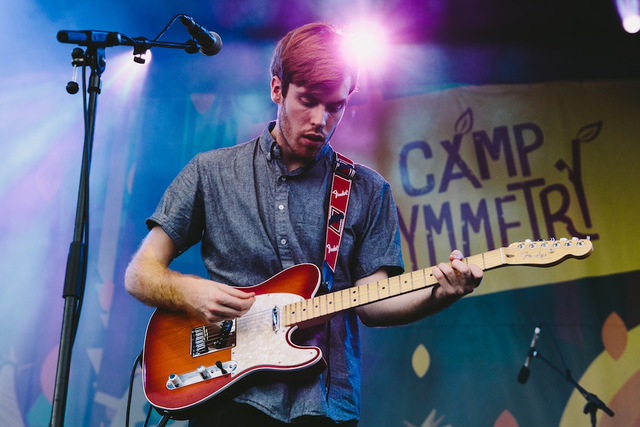 Stick around for our full report coming soon!