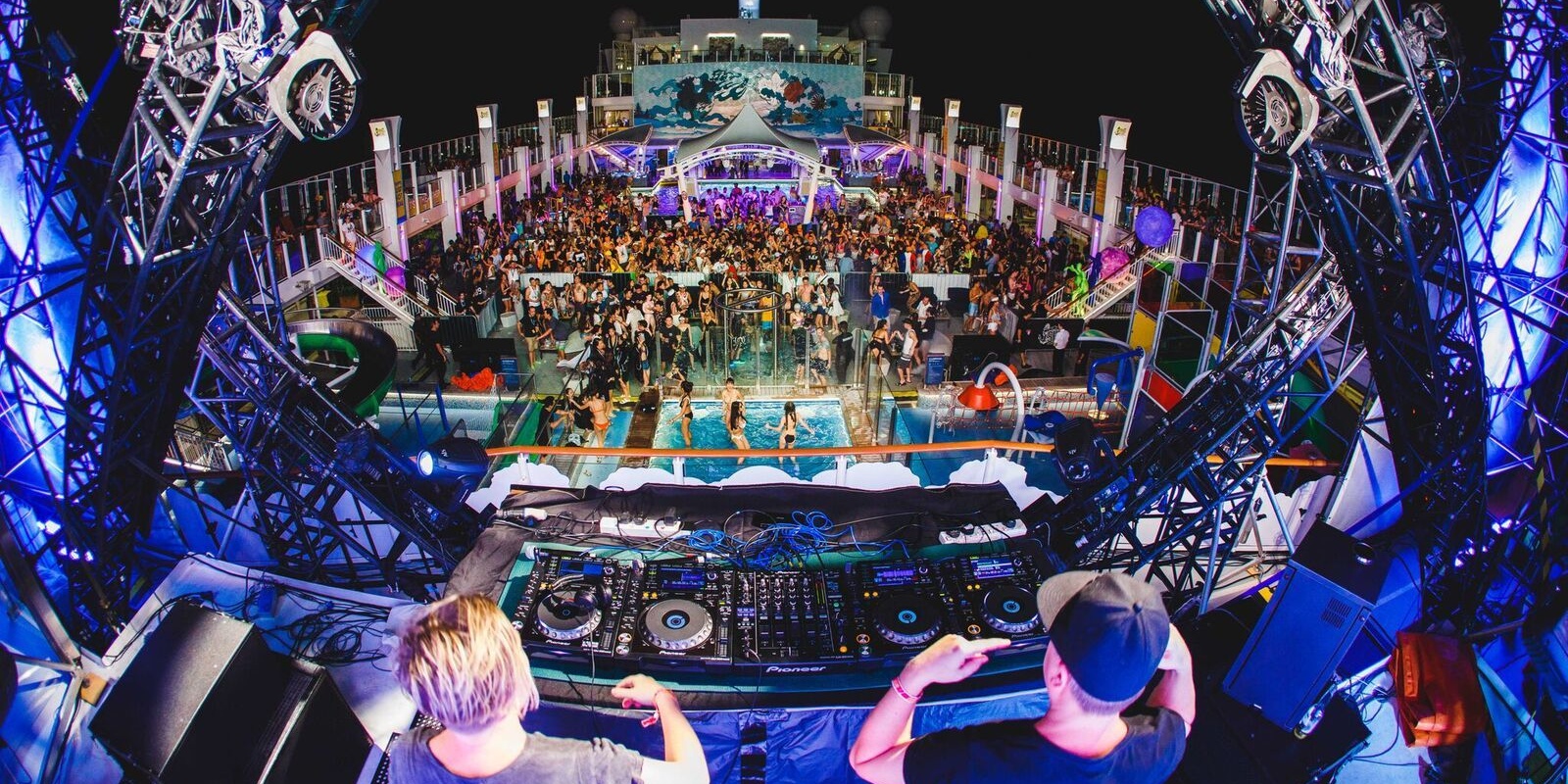 It's The Ship China is set to take its maiden voyage this June.

Last year, it was announced that Asia's largest festival at sea would be expanding into China and at long last, the voyage date has been revealed. For its first voyage, It's The Ship China will be traveling from Shanghai, China to Shimonoseki, Japan. The music festival is set to take place aboard the MSC Splendida.

The Livescape Group will be teaming up with China's leading integrated entertainment company Chinese Music World (CMW) to bring It's The Ship China to life. The five-day, four-night cruise will feature a slew of top-tier musicians much like the five previous editions of It's The Ship. While a line-up has not been announced, the list performers is expected to be revealed in the coming months.

Iqbal Ameer, Group CEO of The Livescape Group commented on It's The Ship China's maiden voyage in a press release, stating: "It is truly an exciting time for us here at Livescape Group. IT’S THE SHIP has always been about providing music fans with a festival experience like no other by e ortlessly integrating a world-class music festival with an all encompassing unique shipcation. Our vision at Livescape Group is to create unforgettable one-of-a-kind experiences that are out of this world, and with IT’S THE SHIP China, we hope to continue to do so and possibly take this experience to new heights.”

It's The Ship China is scheduled to take place from 13 to 17 June 2019. Cabins are available now and can be booked here.