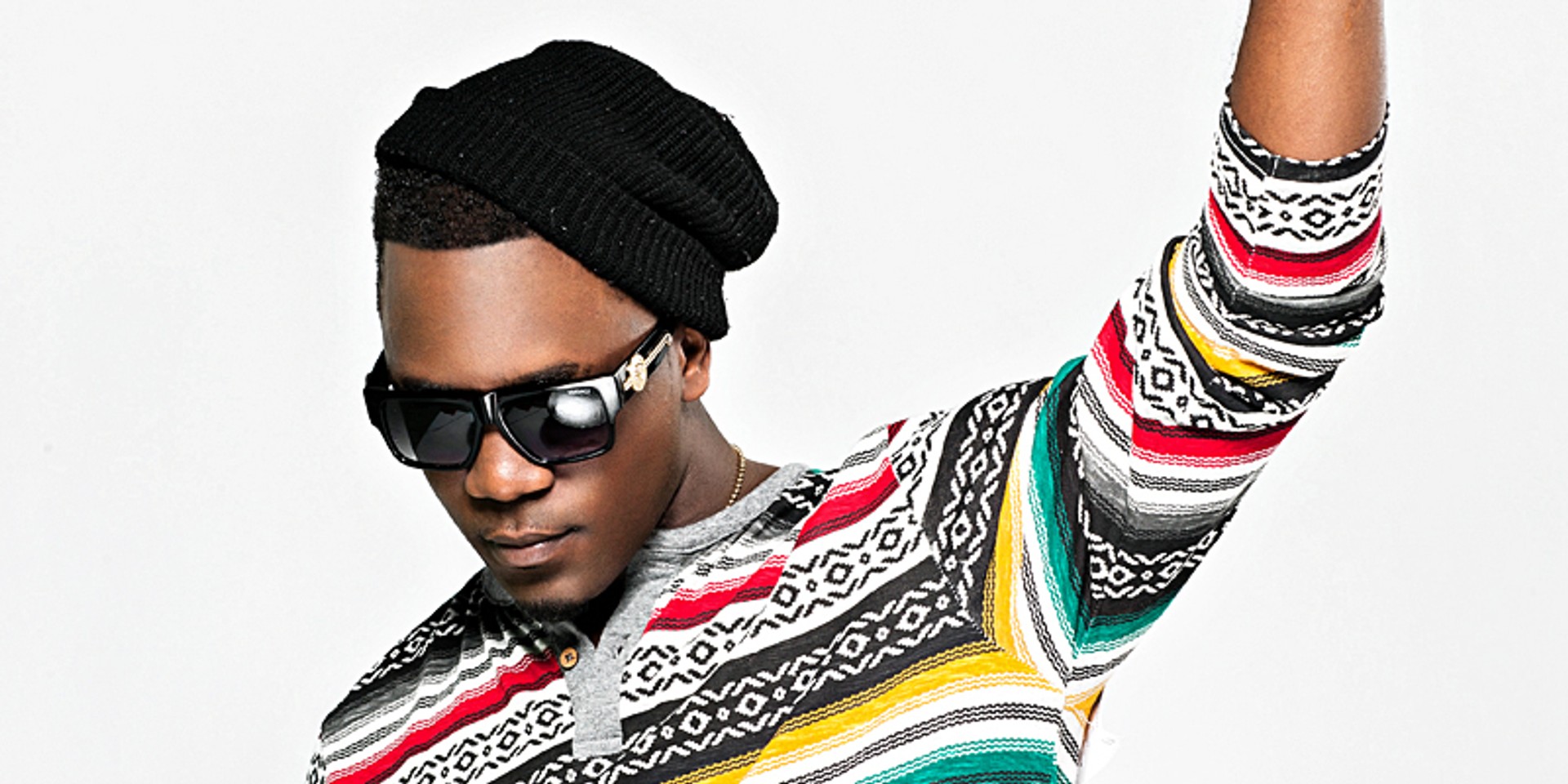 Iyaz will make his debut in Singapore next month.

Iyaz made his first musical appearance on Out Da Box Family's 'Island Girls' and was subsequently discovered by renowned rapper Sean Kingston via his MySpace page in 2008. Since then, he has released two albums,Replay and Aurora, in 2010 and 2015 respectively. The debut album featured the infectious dance hit 'Replay', which peaked number two on the Billboard 100. The track has since become a staple across many clubs everywhere.

To start off the night, Singaporean DJ Jade Rasif will be commanding the decks with high-energy tracks.

Be sure not to miss this showcase of Iyaz's early '00s hits and more.

Iyaz will perform on Saturday, 6 April, at Get Juiced. Get your tickets at $11.46 here. Alternatively, tickets will be available at the door on the day itself. 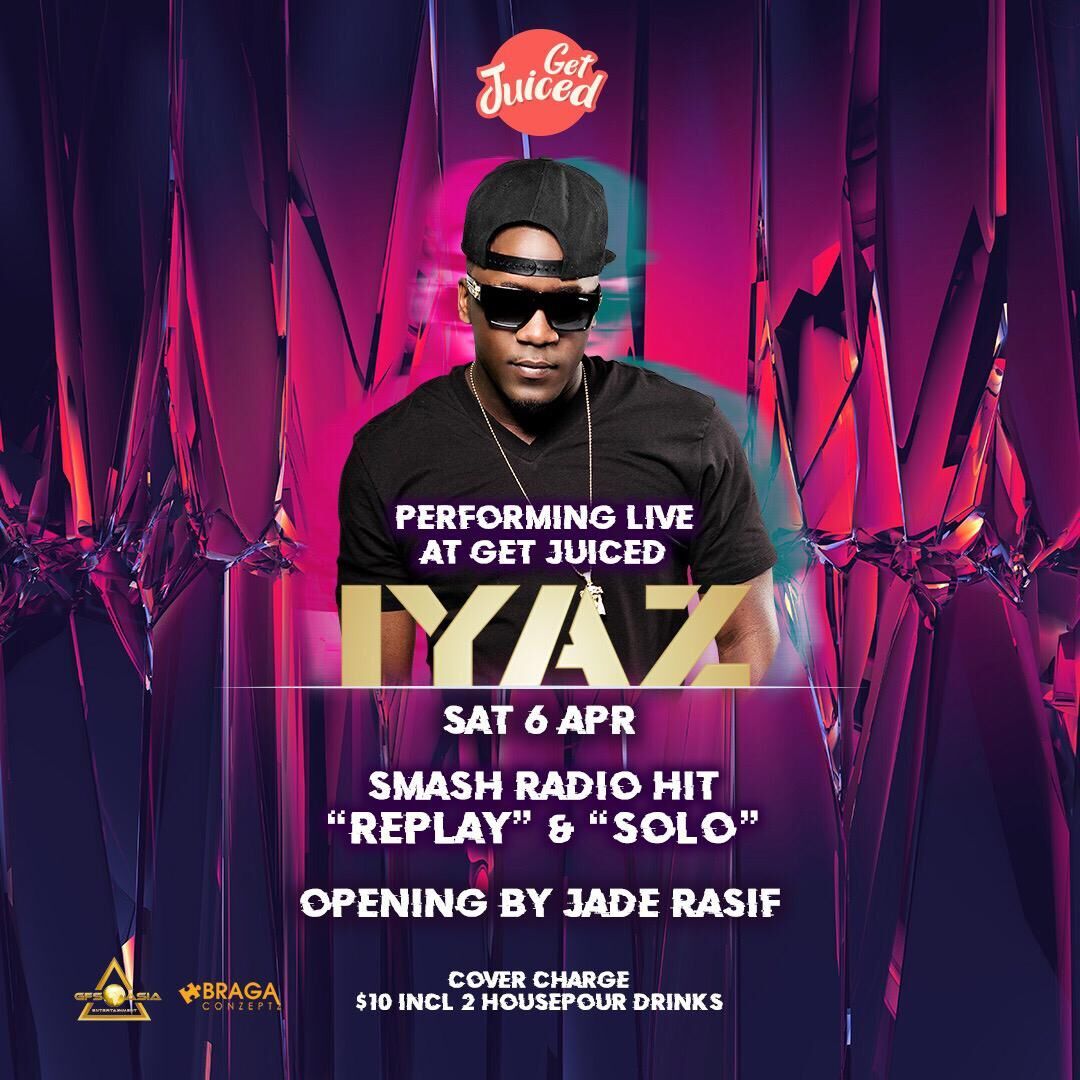 Listen to 'Replay' below.