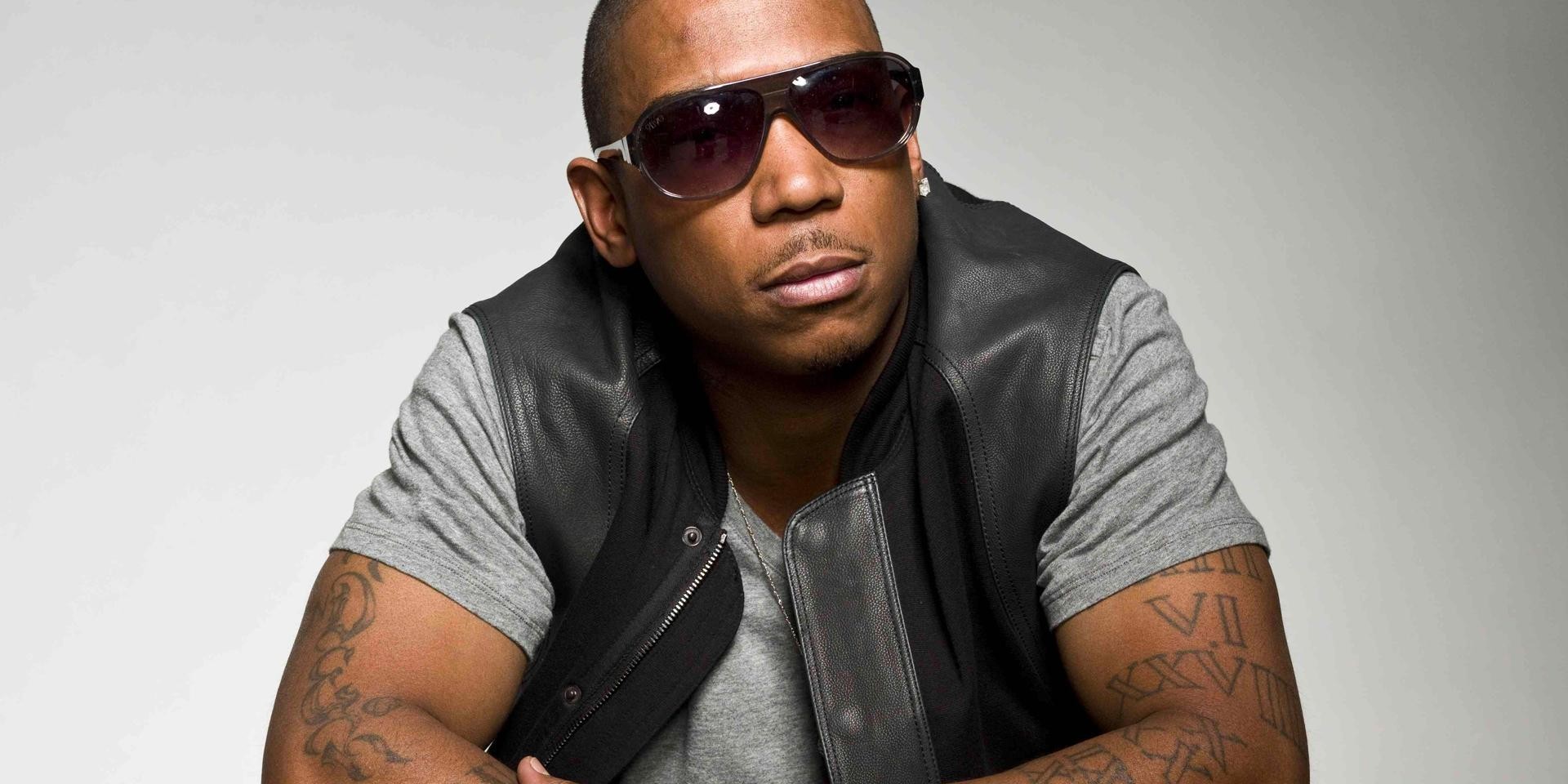 Ja Rule is returning to Philippine shores for the first time in 13 years next month.

The Grammy nominated rapper is slated to appear at Cove Manila on May 10 (Thurs), ahead of his exclusive showcase in Singapore. Tickets are now available for PHP 3,000 and PHP 1,000 on Cove Manila's website.

Prior to the catastrophic outcome of Fyre Festival in the Bahamas, Ja Rule announced his final album Coup de Grâce back in 2014, but has yet to reveal the record's official release date.

Check out the poster for details: 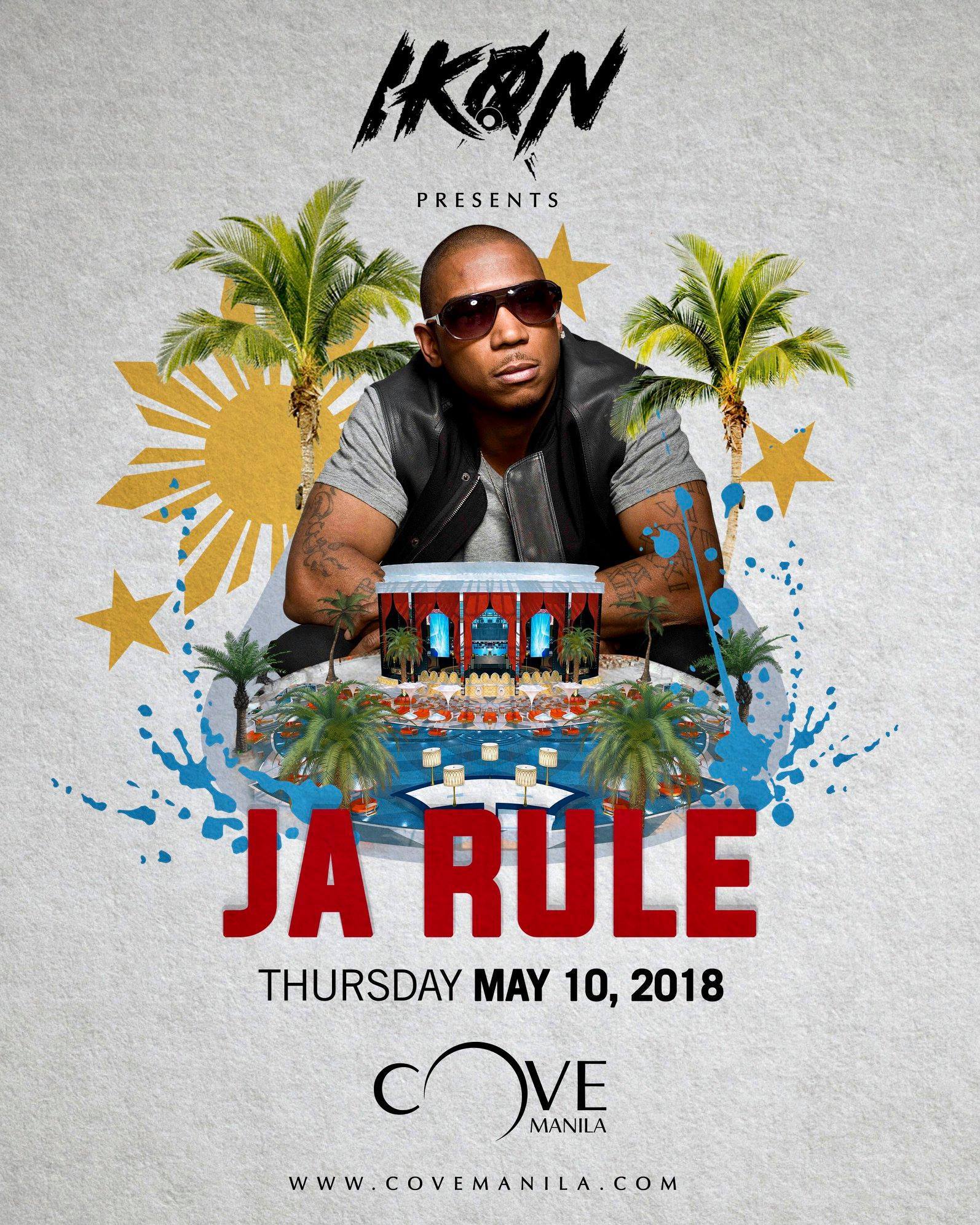