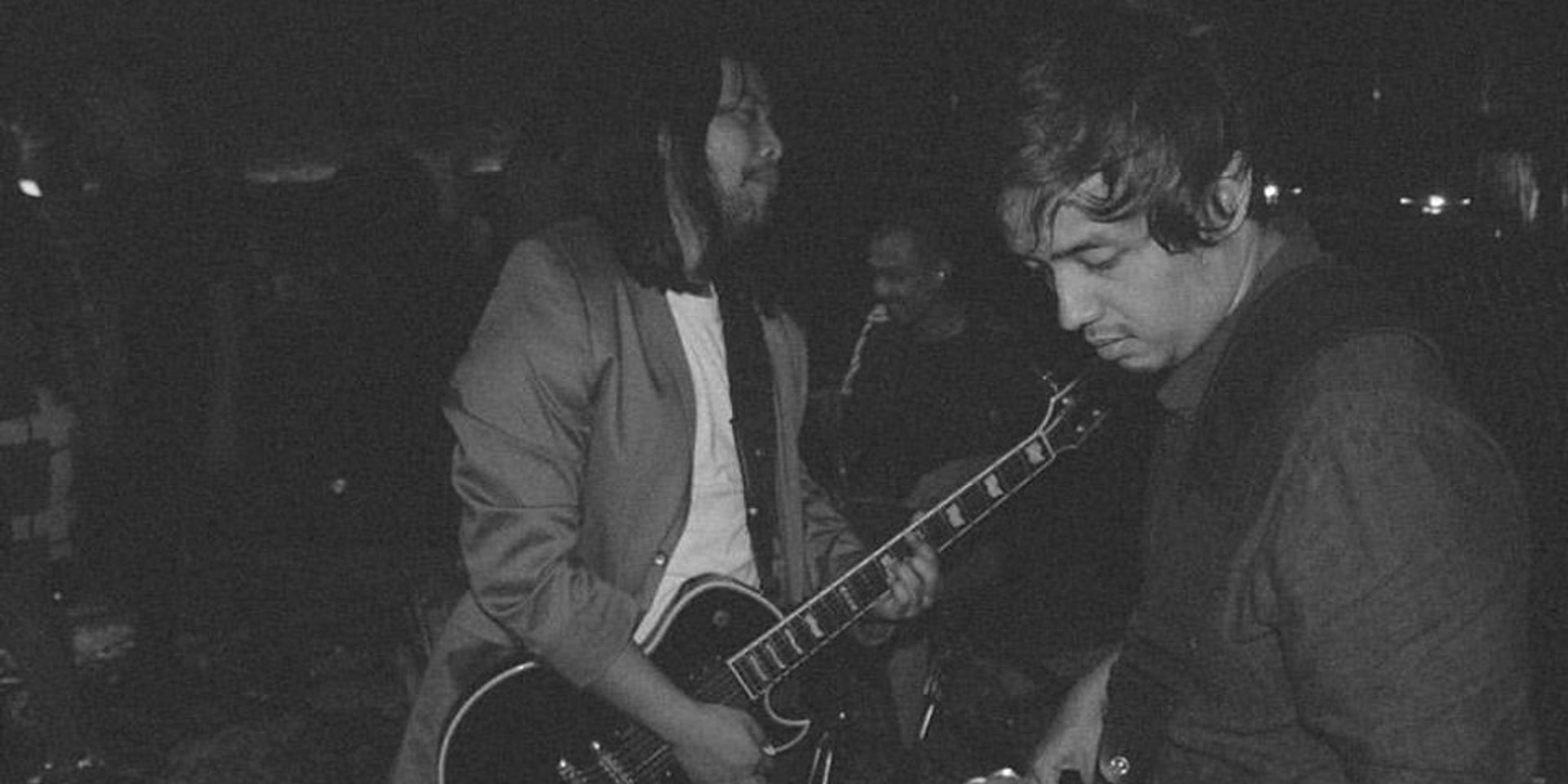 Neurotic are a synth/electro pop / alternative musical ensemble from Jakarta, led and formed by Jonathan 'Jones' Mono in 2012. With a lot of musicians that have been involved in several of Neurotic's incarnations, Jones (vocal & multi-instrumentalist) is now in the band's latest formation, comprised of Yosaviano Santoso (multi-instrumentalist), Dhani Syah (keyboard & synthesizer), and Rizky "Greybox" Argadipraja (multi-instrumentalist).

The song 'Gairah Sia-Sia', just as the other tracks from the album Dimensi Alternatif, has lyrics that tell of several fictitious events that Jones imagines and believes to have happened in an alternate reality, which serves as a common thread of the album, hence the name of the record.

Watch their Weird Session below: